Where do Miniature Horses Come From, How did They Get So Small, and Can you Keep Them as Pets?

Miniature horses are bred for their small size, and are found in many nations, particularly in Europe and the Americas. 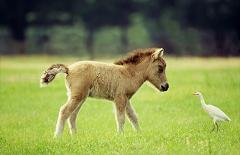 Miniature horses are the size of a very small pony, most have regular horse characteristics and are considered “horses” biologically. 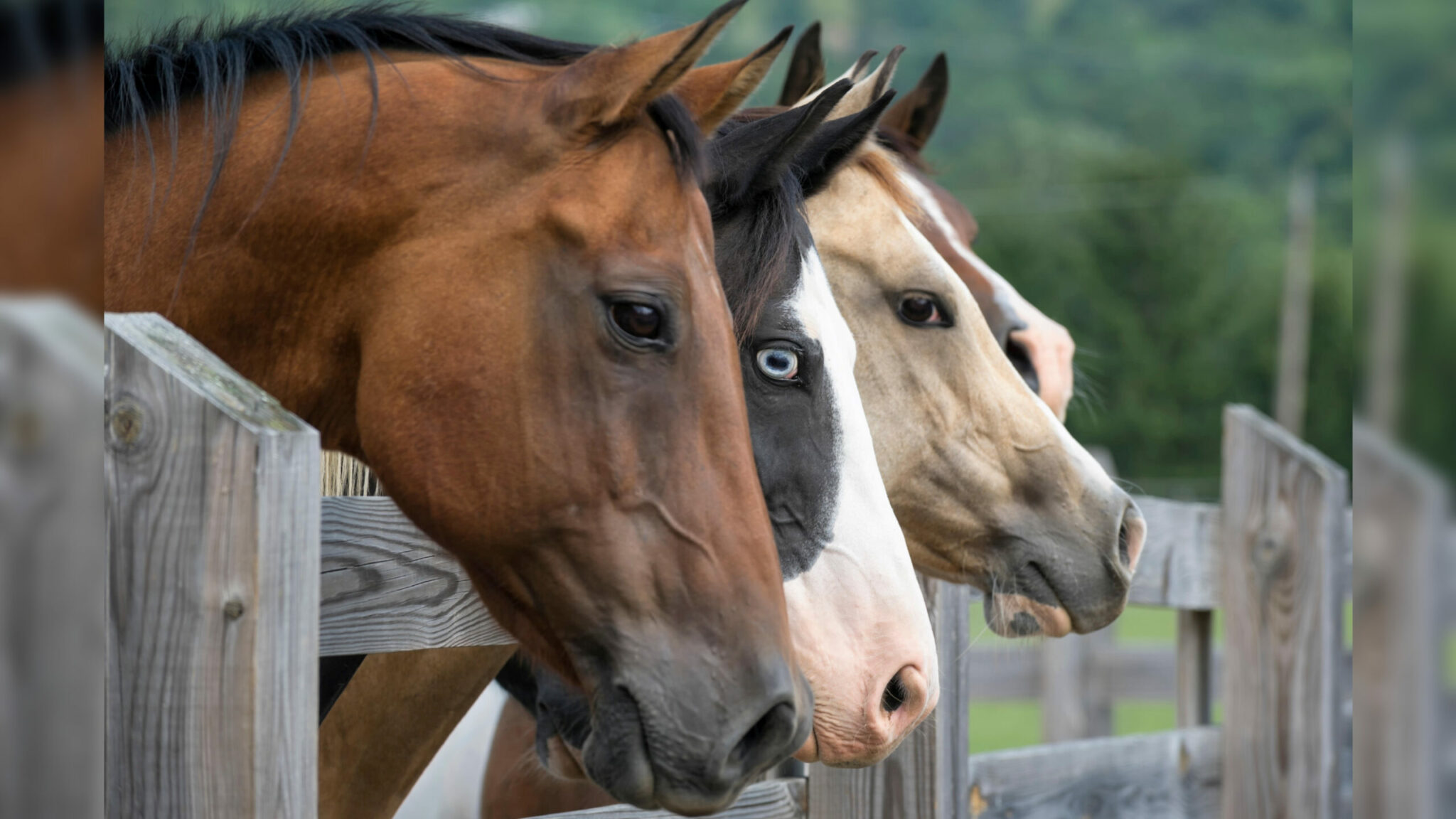 They are usually friendly and have good people skills, which makes them good household pets, although they tend to be healthier if allowed to live outdoors.

It’s true that they’re really not that small, just small compared to a regular horse.

The first horses that appeared on Earth, however, were tiny in comparison to today’s miniature varieties.

The very first horse on fossil record was the four-toed hyracotherium, formerly known as eohippus. It had four toes on its front feet and three on its back, like today’s guinea pig.

As a matter of fact, little hyracotherium wasn’t much bigger than a guinea pig, about the size of your average hare.

As the eons passed, this small horse evolved, growing taller and losing toes until it developed hooves during the Pleistocene era.

And thank heavens for modern horses. Where in the world would we have found jockeys to fit the originals?