Where Do Pigeons Live and Why Do Pigeons Prefer To Live In Cities and Not In the Woods? 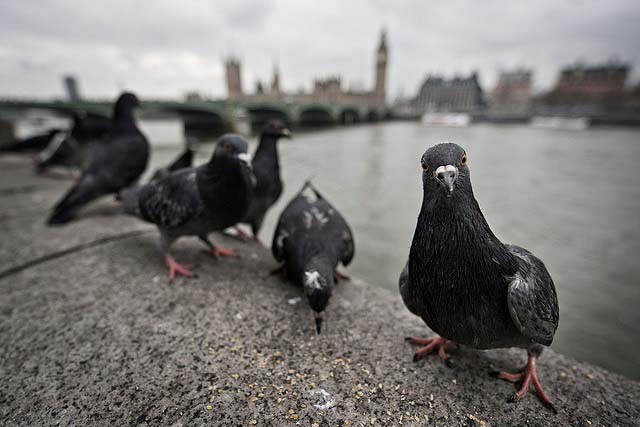 There they find niches in barns and lofts that resemble the rocky ledges that are their natural nesting sites, as well as plentiful supplies of their favorite food, small grains. 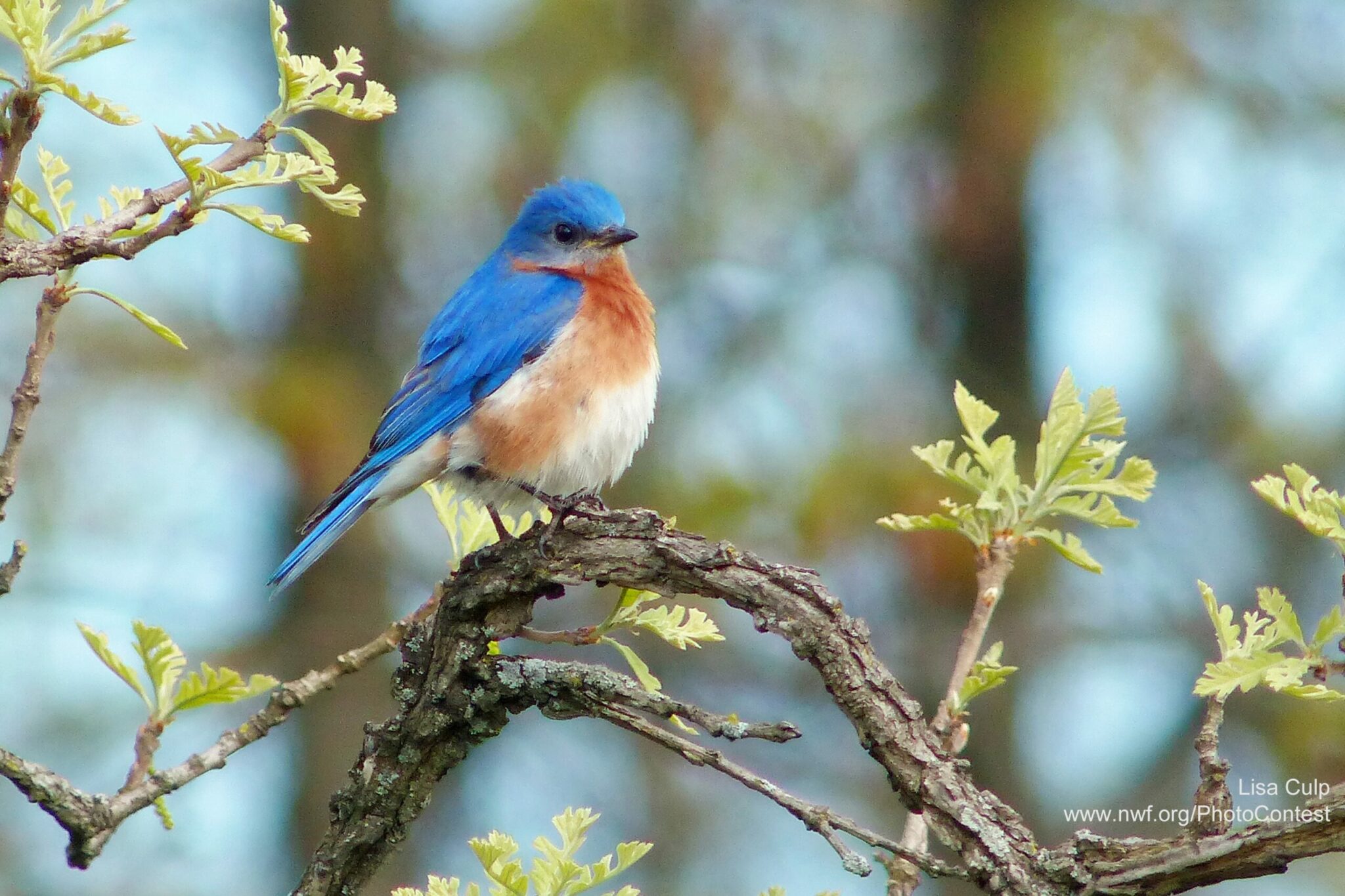 However, pigeons do seem to prefer cities to small towns and wilderness.

There are probably two reasons.

The first is food. City pigeons feed on anything, from bread to popcorn, and they find more food strewn on big city streets than on small-town lanes.

The other reason is nesting sites.

Rock doves live only in open areas, not densely wooded places, and only near a suitable roosting or nesting site.

This usually means a man-made structure. Cities offer a multitude of suitable sites, on the ledges of tall buildings, under bridges, etc.

In the non-agricultural countryside, there are fewer such opportunities to set up housekeeping.

Rock doves, the same species used as homing pigeons, are not native to North America. They were carried around the world from Europe, perhaps as food, and the date of their arrival here is not certain.

They are believed to have been around since the late 1600s, almost since the Mayflower arrived in America.