Where Do Sea Gulls Live and Why Are Sea Gulls Found So Far Inland When They Are Coastal Birds?

First of all, they are gulls, not sea gulls.

“Sea gull” is something of a misnomer, while these birds were mostly coastal in the past, there have always been some inland.

Now, many gulls’ habitats have shifted inland, primarily because they like to scavenge in garbage dumps. 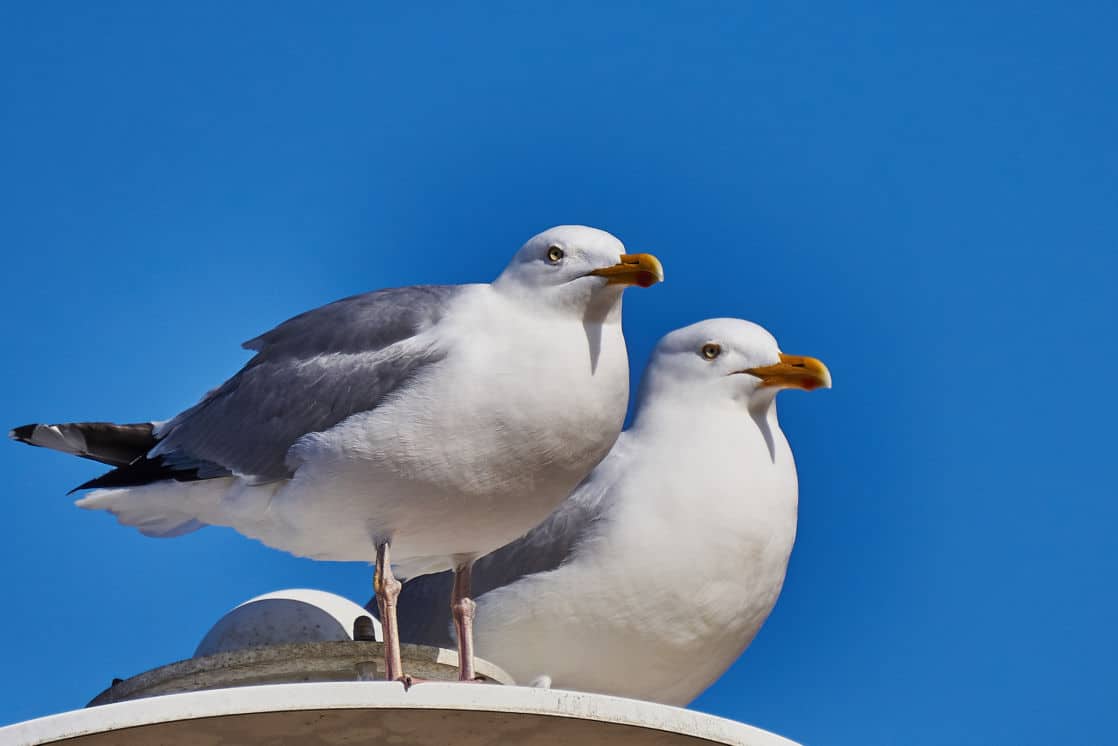 They will eat almost anything, making them goats with wings.

On the seashore, gulls consume mollusks, dropping the shells to break them and eating the seafood inside.

The early Mormons in Utah were saved from invading locusts by Franklin’s gull, which was always an inland gull, found in the Canadian prairie provinces and the northern plains states.

Bonaparte’s gull spends the winter on the Great Lakes.

The two most common gulls, the herring gull and the almost identical but smaller ringbilled gull, also have inland distribution, with their distribution being affected as open landfills become less and less common.