How Did Sea Gulls Save Salt Lake City Utah?

In the summer of 1844, the Mormon people of Salt Lake City, Utah, thought their troubles were over.

They had left the East to come out to the West, where they could practice the Mormon religion without anyone bothering them. They had planted their crops, and the weather was good. It looked as though there would be enough food to see them through the coming winter.

Then the sky suddenly became black with a huge swarm of crickets. The crickets landed in the fields and began to eat the crops. Just when things were at their worst, a miracle occurred. 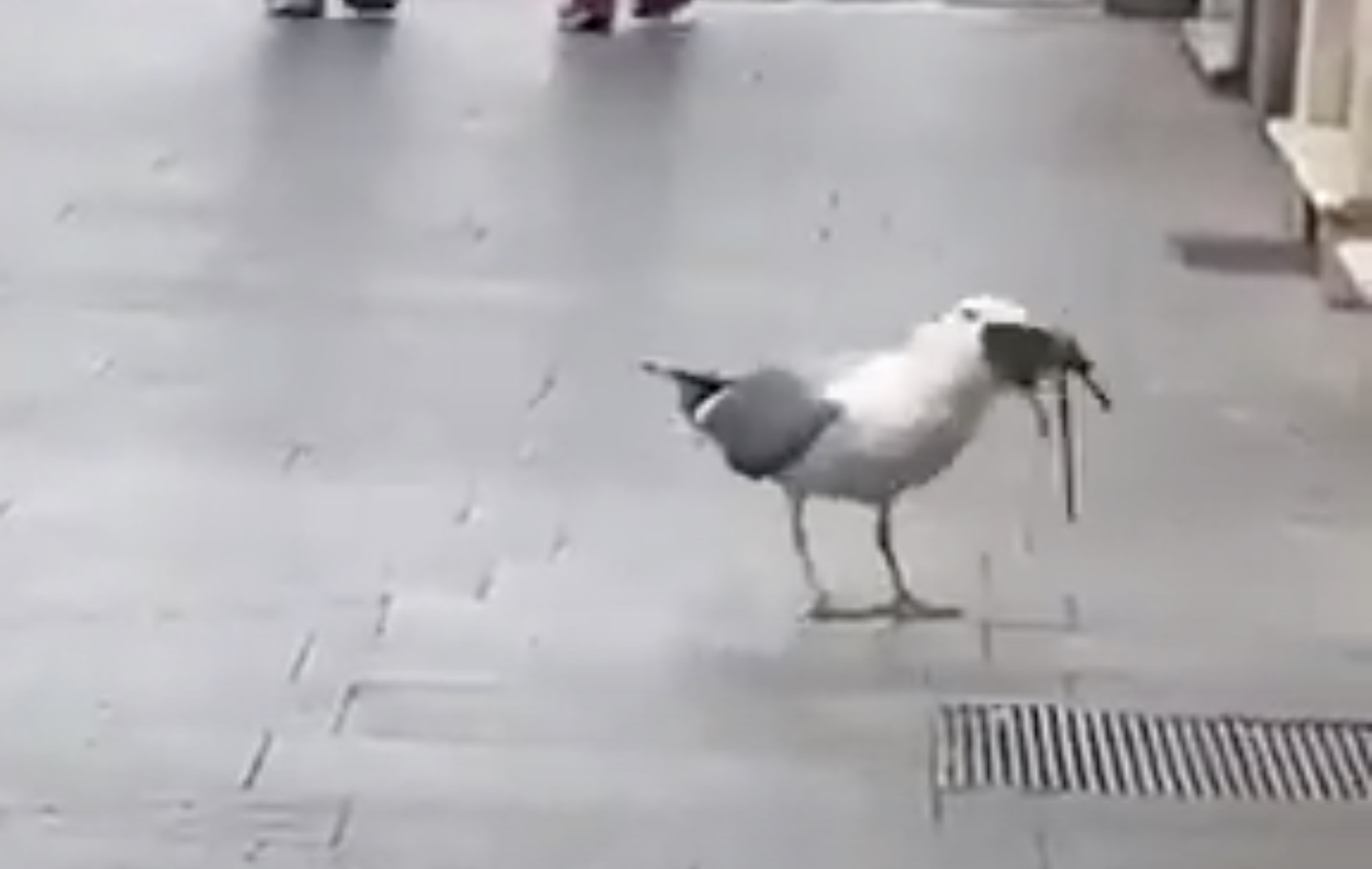 A huge flock of sea gulls appeared. No one could understand this, as the nearest ocean was 500 miles away. The sea gulls ate the crickets and the crops were saved.

The people of Salt Lake City but up a big statue of a sea gull in honor of what the birds had done. It also passed a law forbidding the killing of sea gulls.