Where do the words “agony”, “antagonist” come from and What do they mean?

Although we have since extended the meaning of the word “agony” to include intense physical suffering, such as we experience when in great pain, its original meaning in English referred to intense mental suffering or anguish, specifically that experienced by Christ in the Garden of Gethsemane, for it was in the English translation of the Bible in the fourteenth century that our word first appeared.

This meaning was taken from the Greek agonia, but the way in which the Greek word developed that meaning is peculiar.

As far back as the days of Homer, agon denoted an assembly, a meeting of the people, usually for the discussion of public affairs. Hence, as time went by, any meeting of the Grecian people for any purpose came to be called an agon, especially one of the meetings devoted to games or contests. 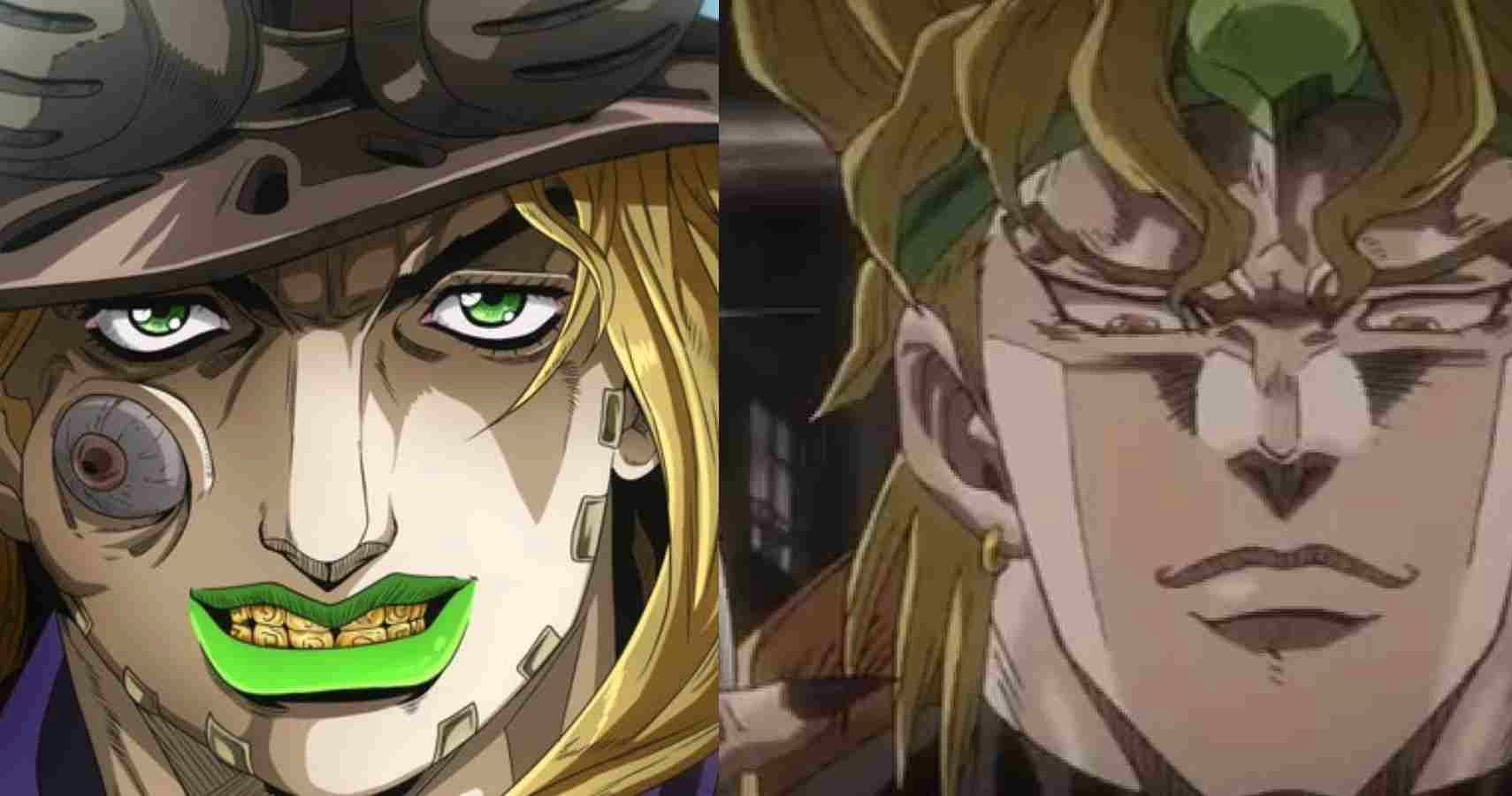 These contests might be athletic, such as the Olympic games, comprising foot races, wrestling, jumping, throwing the discus and the spear, or they might be musical, or for poetic competition, or for other competition in which one man or group might vie with another. From the place of the assembly, the agon, any such contest was an agonia.

Each agonia was, of course, a struggle between competitors, whether a physical combat between wrestlers or a mental combat between two dramatists. It was from the mental struggles of the latter group that agonia acquired its figurative sense of mental anguish, thus giving rise to our term, agony.

Incidentally, since it is derived from the same source, it might be noted that one of the rivals in the Greek agonia was an agonistes.

His opponent was therefore called an antagonistes, from anti, against, thus giving us the word antagonist.