The phrase “weasel words” means: Slaps on the wrist; words that weaken or detract from the effectiveness or force of another word or expression.

The expression is often erroneously accredited to Theodore Roosevelt. He did use it and define it, however, in a speech at St. Louis, May 31, 1916.

Roosevelt, along with many others, thought that action, rather than chidings, should be taken by the Wilson administration for the depredations by the German navy on American shipping. 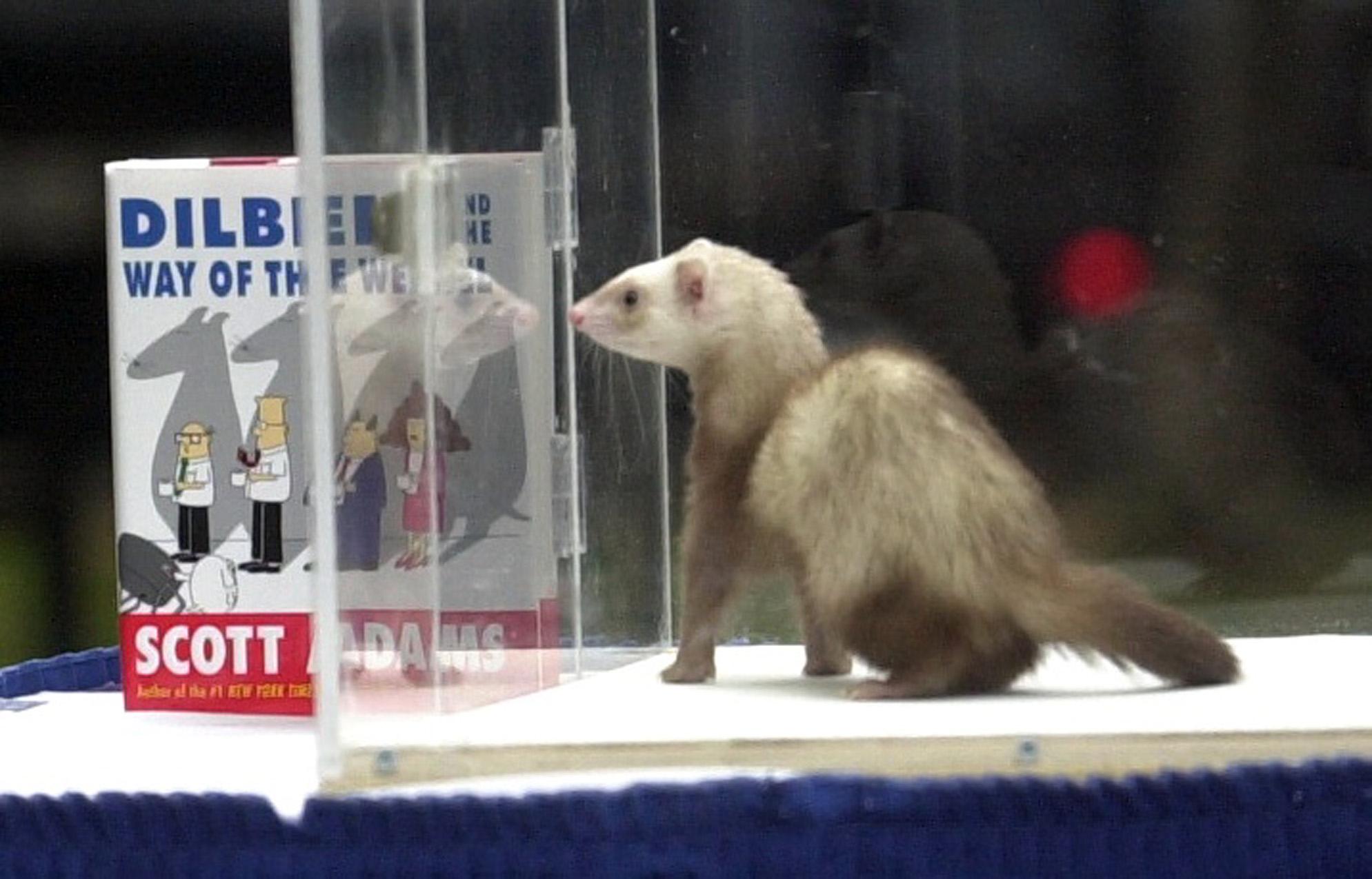 He said the notes from the Department of State were filled with “weasel words,” adding, “When a weasel sucks eggs the meat is sucked out of the egg. If you use a ‘weasel word’ after another there is nothing left of the other.”

But the expression first appeared in an article, “The Stained-Glass Political Platform,” by Stewart Chaplin, in the June, 1900, issue of Century Magazine.

In the course of the dialogue in which the article is written, one St. John, reading the “platform” aloud, quoted, “‘the public should be protected, “Duly protected’ said Gamage. ‘That’s always a good weasel word.'”