Where do the words touchhole, touch-powder, touchwood come from and What do they mean?

Touch-, in each of the words touchhole, touch-powder, touchwood, has the special sense of “to set fire to” or “readily ignited”, a sense not found in other uses of “touch” either alone or in combination except those derived from the above.

There are two distinct theories to explain the origin of this special meaning, but it is uncertain which is correct, possibly both have contributed in some degree.

The first is based on a passage in Piers Plowman, a tale written in the late fourteenth century, where the following quotation is found: 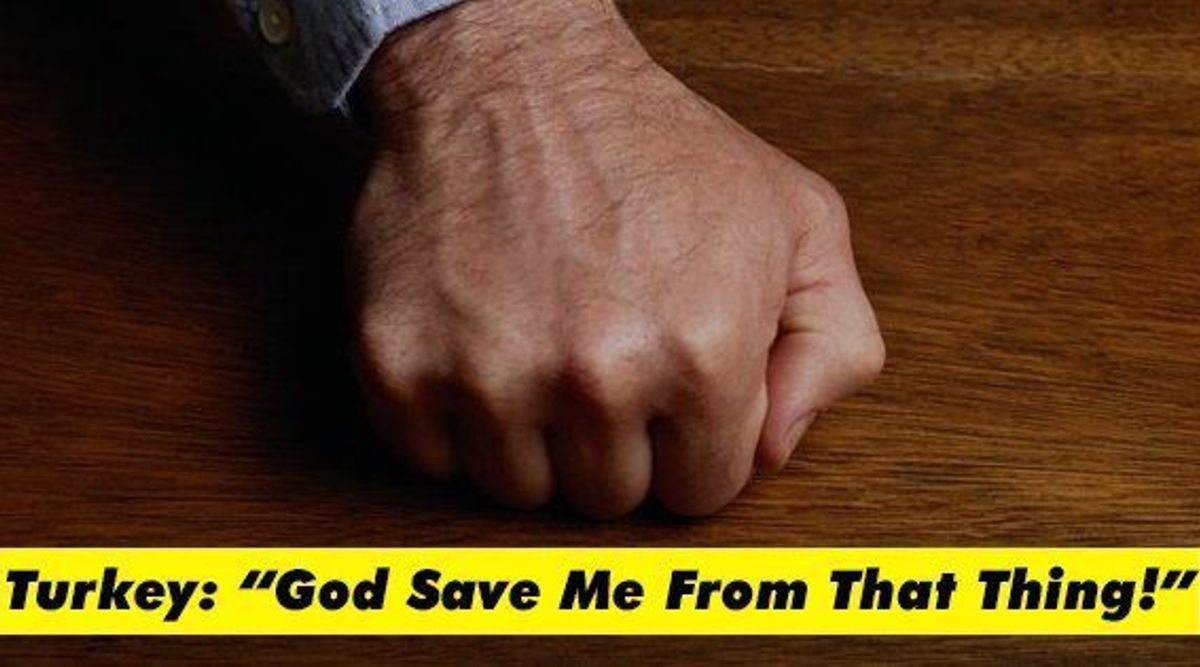 Bote thou haue tache to take hit with tunder and broches, Al thy labour is lost. (Unless you have touchwood to take it (i.e., the spark) with tinder and tapers, all your labor is lost.)

Skeat, in his Etymological Dictionary of the English Language, suggests that tache, in the above, is derived from the Low German takk, one of the meanings of which is “twig,” and that the subsequent development of the word touchwood represents a tautological development giving the equivalent of “stick-wood.”

Skeat also considers that this development represents a change in spelling from tache to touch.

Militating against this theory is the absence of the use of tache in this sense by any other author, as well as the fact that touchwood is first found only two hundred years later (as touchewoode, but very soon afterward in its present spelling) with no intermediate forms representing what should have been expected in a change of this magnitude.

The second theory is that presented in the Oxford English Dictionary, where it is suggested that touch- in the present sense is apparently from the Old French tochier (le feu), touchier, “to set fire.”

Thus touch-powder, which is found as early as 1497, probably represents a translation of an Old French poudre-a-toucher (le feu).