I know what you’re thinking. The corn that you bought at the farmers’ market the other day wasn’t really “as sweet as sugar,” as the vendor promised, was it?

“Sweet corn” does indeed contain more sugar than “cow corn,” but even in the new sugar enhanced and super sweet varieties it’s precious little compared with sugar cane or sugar beets. Why is it that corn-derived sugar is so widely used instead of cane or beet sugar?

Two reasons, one economic and one chemical. 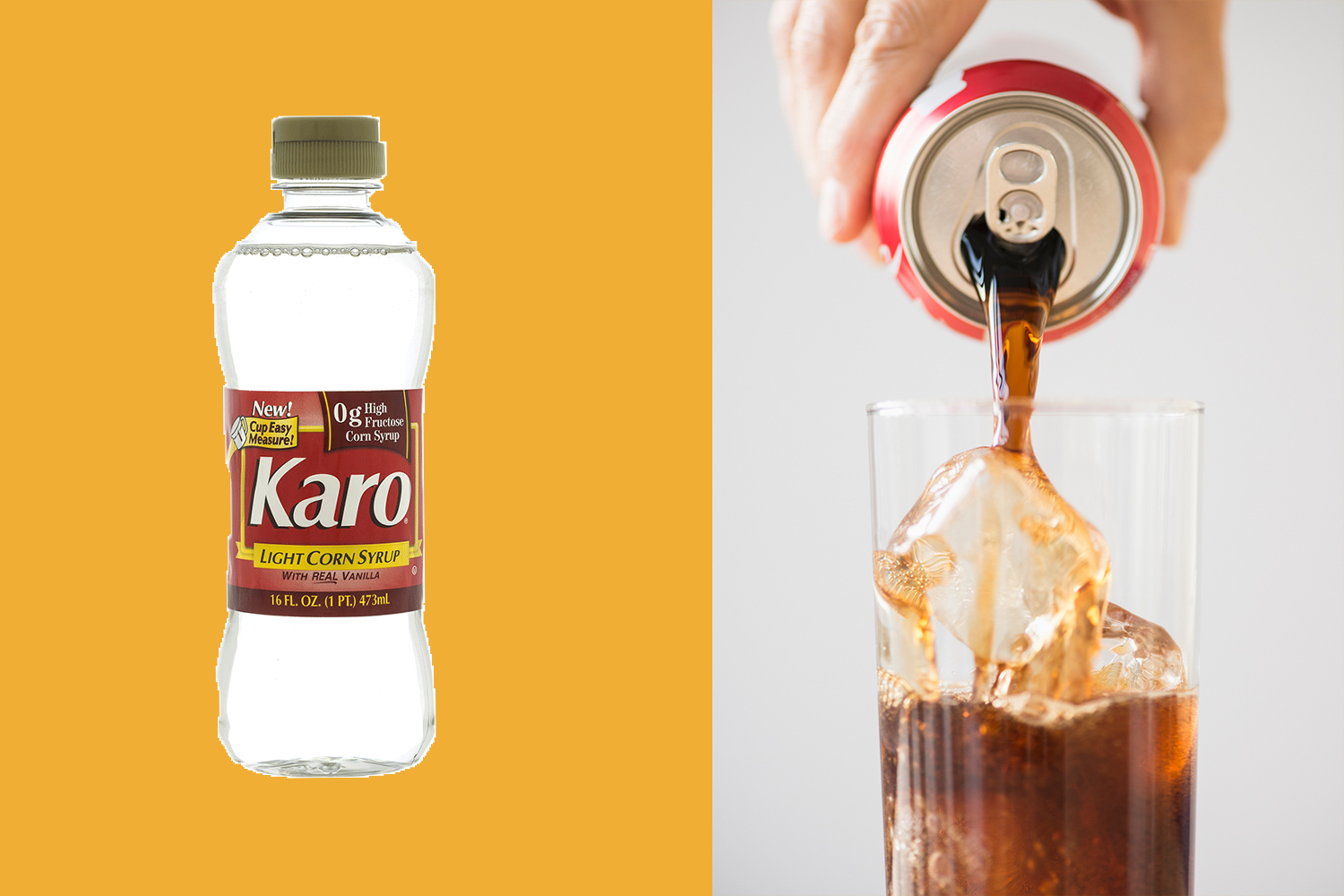 We don’t produce nearly enough cane or beet sugar in the United States to satisfy our 275 million sweet teeth, so we have to import some. In fact, we import about sixty times more sugar then we export. But much of this imported sugar comes from countries that have never won awards for crop reliability, political stability, or love for Uncle Sam, so sugar importing has always been a bit of a gamble.

On the other hand, right here at home we produce enormous amounts of corn, ton for ton, more than six thousand times as much corn as sugar cane. So if we could only get our sugar fix from home-grown corn, the problem would be solved.

Well, we can. But we’re not limited to corn’s meager allotment of sugar. Through the magic of chemistry, we can actually make sugar out of cornstarch. There’s lots more starch than sugar in corn.

What do we find inside the corn kernel’s cupboard? If we take away the water from a kernel of corn, the remainder will be about 84 percent carbohydrates, a family of biochemicals that includes sugars, starches, and cellulose. The cellulose is in the kernel’s hull. But starch is the main component of all the other stuff outside the cob.

Starches and sugars are two families of chemicals that are very closely related. In fact, a starch molecule is made up of hundreds of smaller molecules of the simple sugar glucose, all tied together.

In principle, then, if we could chop cornstarch molecules up into small pieces, we could make hundreds of molecules of glucose. If the chopping-up isn’t quite complete, there will also be some maltose, another sugar that consists of two glucose molecules, still bonded together (a disaccharide).

There will also be some even bigger fragments, consisting of dozens of glucose molecules, still bonded together (a polysaccharide). Because these bigger molecules can’t slide around past one another as easily as small molecules can, the final mixture will be thick and syrupy Corn syrup. And that includes the bottled corn syrup in your supermarket. The dark syrup has a more intense, molasses-like flavor than the light syrup because it contains some refiners’ syrup, which is… well, molasses.

Almost any acid, as well as a variety of enzymes from plants and animals, can perform the trick of breaking starch molecules down into a syrup of mixed sugars. (An enzyme is a biochemical that helps a specific reaction to take place rapidly and efficiently. [Techspeak: It’s a natural catalyst.] Without enzymes, many essential life processes would be uselessly slow or just wouldn’t work at all.)

The common sugar contained in sugar cane, sugar beets, and maple syrup is sucrose. But a sugar by any other name may not taste as sweet. That is, the glucose and maltose in corn syrup are only about 56 percent and 40 percent as sweet, respectively, as sucrose. So if cornstarch is broken down, it may average out to perhaps 60 percent of the sweetness of sucrose.

Food manufacturers get around this by using yet another enzyme to convert some of the glucose into its alternative molecular form, fructose, a sugar that is 30% sweeter than sucrose. That’s why “high-fructose corn syrup” often appears on the labels of foods that need to be really sweet, such as sodas, jams, and jellies.

Corn sweeteners don’t taste quite the same as good old sucrose, because different sugars have slightly different kinds of sweetness.

The flavors of fruit preserves and soft drinks, for example, just ain’t what they used to be before the food manufacturers pretty much abandoned cane sugar for corn sweeteners. As a label-reading consumer, all you can do is to choose products sweetened with the highest proportion of sucrose, which is listed on the label as “sugar.” (If there are other sugar ingredients in a product, they will be listed on the label as “sugars.”)

Next time you find yourself in a tropical, sugar-cane-producing country, buy some Coca-Cola. It is undoubtedly still made there with cane sugar, instead of the corn sweeteners that most U.S. bottlers have been using for more than a decade. Bring some home and compare its flavor with the contemporary American “Classic.”

But when the customs agent asks what’s in your bag, for heaven’s sake don’t say “Coke.”