What Is the Difference Between Caramelization and Browning In Cooking?

The word caramelize is used for the browning of a variety of foods, but strictly speaking, caramelizing means the heat-induced browning of a food that contains sugars, but no proteins.

When pure table sugar (sucrose) is heated to about 365ºF it melts into a colorless liquid. On further heating it turns yellow, then light brown and in quick succession darker and darker browns. In the process it develops a unique, sweetly pungent, increasingly bitter taste. That’s caramelization. It is exploited in making a wide range of sweets, from caramel syrups to caramel candies to peanut brittle.

Caramelization entails a series of complex chemical reactions that still aren’t completely understood by chemists. But they begin when the sugar is dehydrated and end with the formation of polymers, large molecules made up of many smaller molecules bound together into long chains. 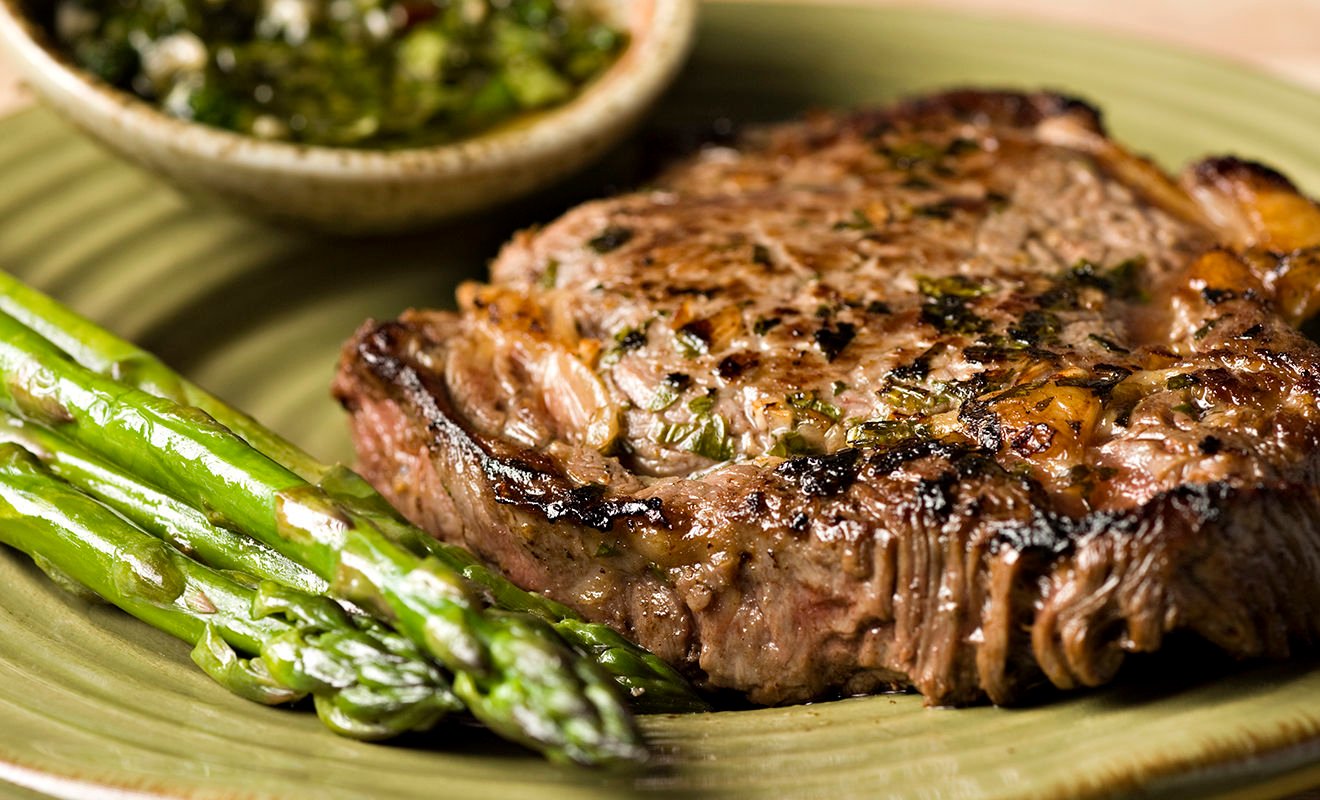 Some of these large molecules have bitter flavors and are responsible for the brown color. If the heating is carried too far, the sugar decomposes into water vapor and black carbon, as when you get too impatient while toasting a marshmallow. (Hey, kids: It should not catch fire.)

On the other hand, when small amounts of sugars or starches (which, remember, are made up of sugar units) are heated in the presence of proteins or amino acids (the building blocks of proteins), a different set of high-temperature chemical reactions takes place: the Maillard reactions, named after the French biochemist Louis Camille Maillard (1878–1936), who characterized the first step in the process.

Part of the sugar molecule (Techspeak: its aldehyde group) reacts with the nitrogen part of the protein molecule (Tech-speak: an amino group), after which follow a series of complex reactions that lead to brown polymers and many highly flavored, as-yet unidentified chemicals. Food scientists are still having international research conferences to figure out the Maillard reactions in detail.

Maillard reactions are responsible for the good flavor of heat-browned, carbohydrate-and protein-containing foods such as grilled and roasted meats (yes, there are sugars in meats), bread crusts, and onions. “Caramelized” onions do indeed taste sweet, because in addition to the Maillard reactions, heating makes some of their starch break down into free sugars, which can then truly caramelize. Moreover, many recipes for caramelized onions prime the pump by including a teaspoonful of sugar.

The moral of the story is that the word caramelization should be reserved for the browning of sugar, any kind of sugar, in the absence of protein. When sugars or starches occur together with proteins, as they do in onions, breads, and meats, the browning is mostly due to Monsieur Maillard, not to caramelization.