Where Does Dust Come From and Why Does Dust Reappear Right After Dusting or Vacuuming the House?

Some of it may be even smaller things aggregating together to form motes of dust.

The larger things that turn to dust can be almost anything in the world, from shoes (one study found fragments of shoe leather to be a significant part of the dust in Grand Central Station) to ships to sealing wax, not to mention cabbages (fragments of dried vegetable matter) and kings (especially if cremated). 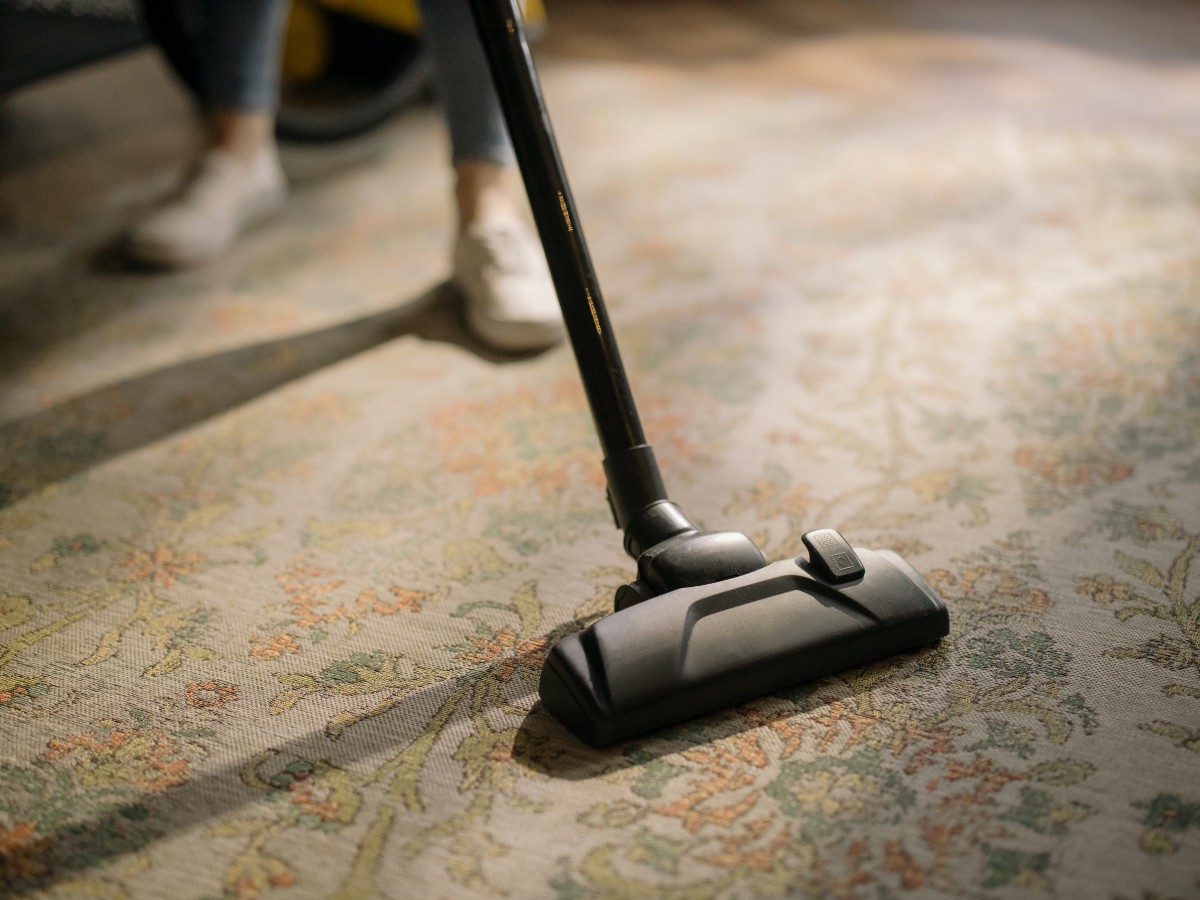 Ordinary flying dirt in industry is tiny bits of any substance being worked on. In drilling, for example, you would get the dust of whatever was being drilled. The motes in the light beam of a movie projector might be bits of soil carried into the theater on shoes.

Wind-driven dust composed of fragments of stone and clay is so powerful that over the millennia it has cut fantastically shaped canyons and pillars in the badlands of the American West.

Dust knows no borders, and dust from volcanic ash lingers in the upper atmosphere to produce brilliant sunsets thousands of miles away from the eruption.

On earth, dust is mostly big stuff being broken down. That is also true of moon dust, where the outer layer of the moon was apparently pulverized by chunks of rock hitting it from space.

There is also a lot of dust in space, and one of the big questions of astronomy is “What is space dust made of?” It only absorbs light, 50 it is very hard to study, but it is believed to be mostly small stuff, individual atoms and molecules, getting together.

As for why dusting seems worse than futile, one reason is that a dust cloth may simply stir up dust temporarily while the friction simultaneously creates a static electric charge.

Charged particles of dust are attracted to surfaces with the opposite charge.

An antistatic spray may help control dust by providing a very thin layer of insulation between the opposite charges.