Would a Penny Dropped From the Top of the Empire State Building Fall Faster When Dropped Flat or On Edge?

If the coin fell straight down on edge and did not catch on the many overhangs and projections of a building of that era, it could build up its velocity to 150 miles an hour.

If the penny fell flat, the drag of the air through which it fell would be much higher and the speed would be about 30 miles an hour by the time it reached the ground.

The velocity is more likely to be in that range because of the likelihood of tumbling. 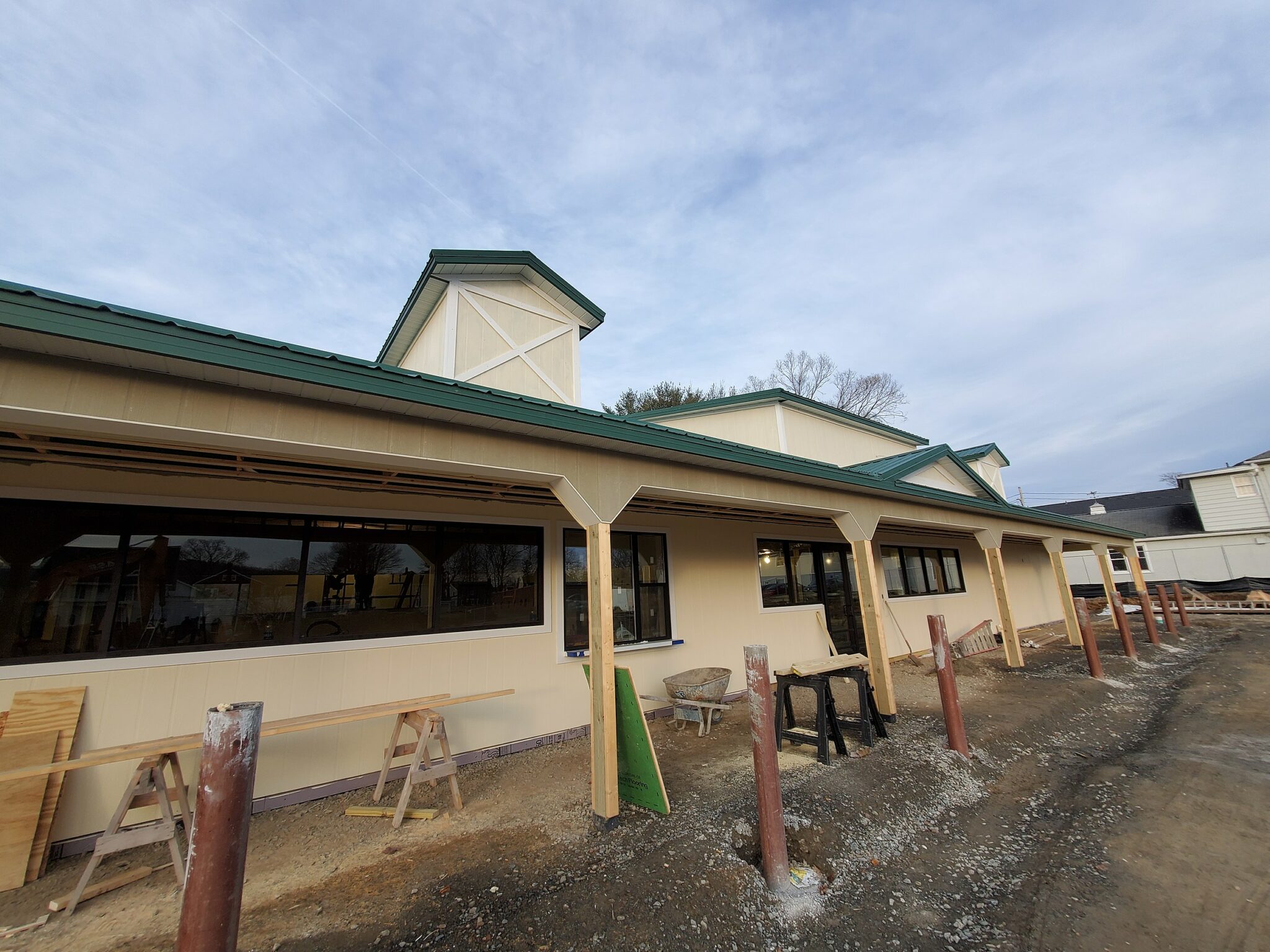 By way of comparison, a bullet fired from a pistol might reach a speed of 600 miles an hour, but the penny would still be a dangerous projectile.

According to the laws of physics, an object accelerates when it is dropped, starting at zero velocity.

That is what is meant by an object’s terminal velocity.

Whether the penny fell flat or on edge, it would certainly have reached terminal velocity by the time it reached the ground.

The big uncertainty is how it would fall.

It would not make much difference how you held it when you dropped it, because an object falling that far tends to be unstable.

Any little disturbance will get it out of position so it wobbles back and forth, which increases the resistance.