Where Does Oatmeal Come From?

Oatmeal comes from a grain called oats, one of the most important grain plants on earth. 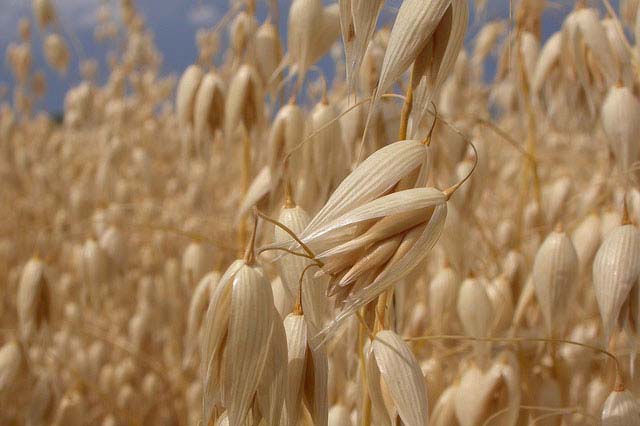 An oat plant grows from two to five feet high, and looks something like wheat. Its branches end in clusters of seeds, just as wheat does, and these seeds are called oat grains. 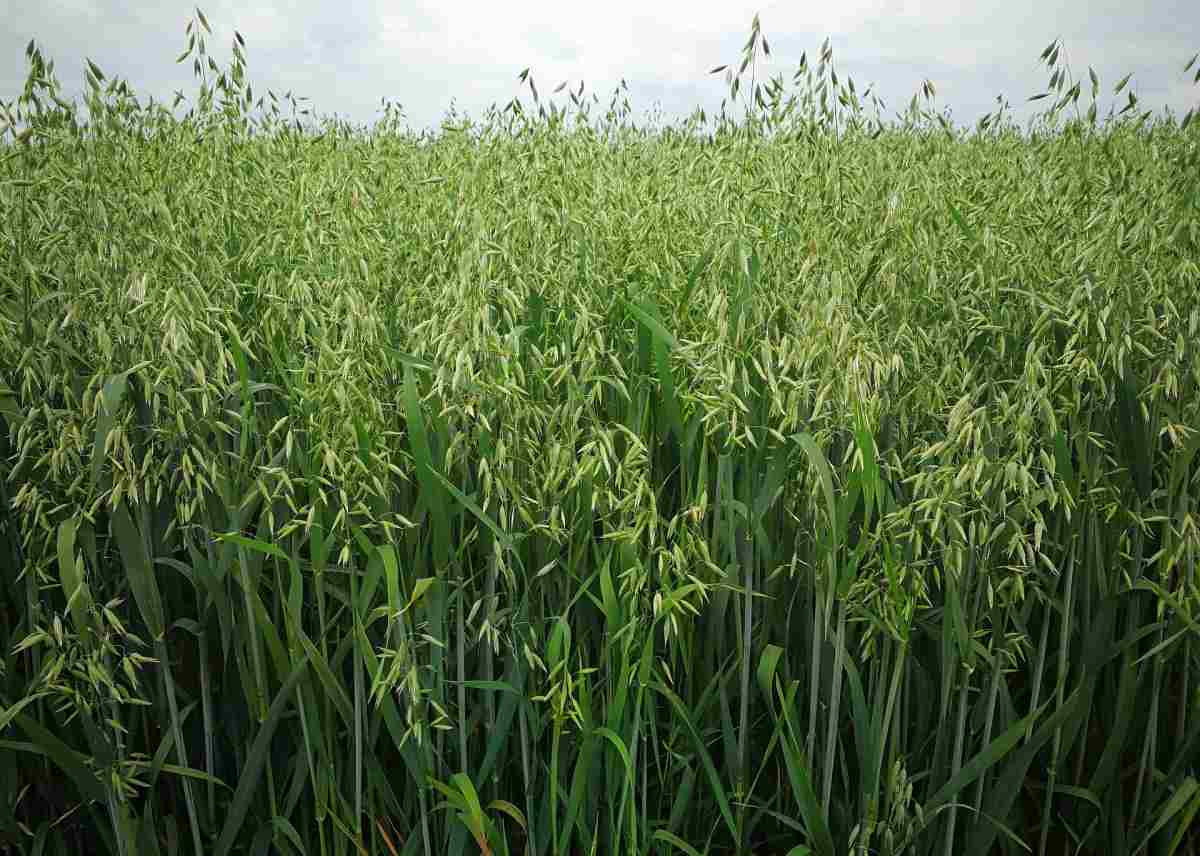 Oats that people eat are usually milled, and the hard outer covering of the seed is removed. The inside part of the seed, the germ, is very rich in vitamins, and is used to make oatmeal.

Oats probably grew first in the colder regions of Europe, and were widely raised as animal food by the time of the ancient Greeks. Oats were brought to America during the 17th century, and today the United States is the greatest oat producer in the world.