Where does the expression “a wild goose chase” come from and What does it mean?

Back in Shakespeare’s time this was a game played on horseback, with two or more players.

It began, apparently, with a race to see which player could take the lead; then, willy-nilly, the losers followed him at set intervals wherever he might choose to lead.

The name came from the resemblance to wild geese in flight, each following the leader and at an even distance from one another. 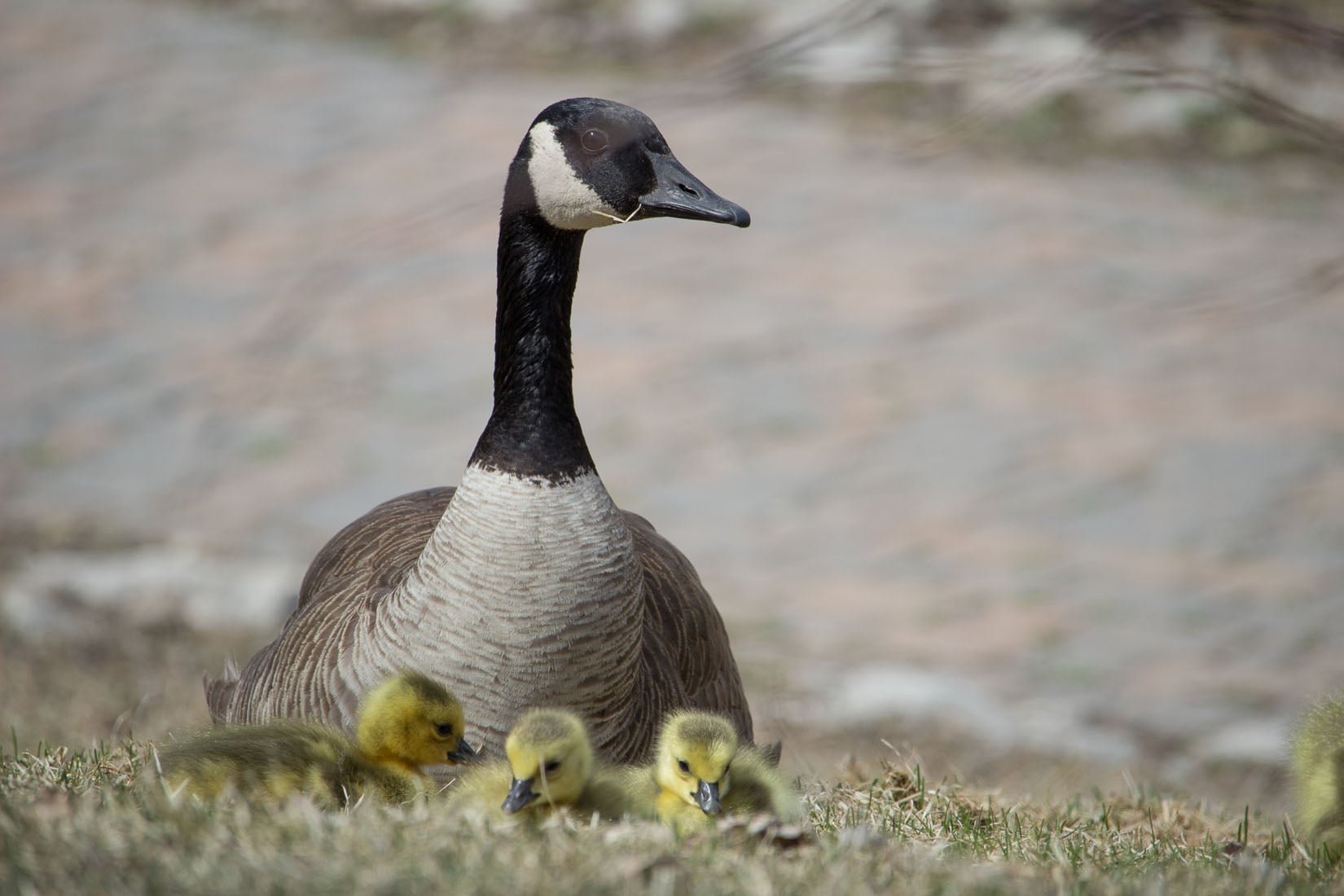 It is this game that is referred to in the dialog between Mercutio and Romeo, in Act II, scene 4, of Romeo and Juliet. Mercutio says, “Nay, if thy wits run the wild-goose chase, I have done; for thou hast more of the wild-goose in one of thy wits than, I am sure, I have in my whole five: was I with you there for the goose?”

Romeo answers, “Thou wast never with me for anything when thou wast not there for the goose.” And this style of repartee continues for another thirty lines or so.

But that sport went out of fashion within a few years and was remembered only as representing a wilful and erratic course taken by those who indulged in the chase. By the middle of the eighteenth century, even that much of the origin of the name was forgotten, and, in 1755, Dr. Samuel Johnson defined wild-goose chase as, “A pursuit of something as unlikely to be caught as a wild goose.”

This has come to he the accepted meaning, a vain pursuit of something, which, even if attained, would be worthless.