Where does the idiom “between cup and lip” come from and What does it mean?

Four centuries ago the saying “between cup and lip” was “between cup and mouth,” at least it is so recorded in Prouerbes or Adagies, by Richard Taverner, published in 1539: “Manye thynges fall betweene ye cuppe and the mouth.”

The saying itself, however, is much older than that, for Taverner was merely translating into English the Latin collection of adages, Chiliades adagiorum, published by Erasmus in 1508. In one form or another, it is found in many languages.

Usually, in English, the saying occurs in the form of a proverb, “There’s many a slip between cup and lip,” signifying that there is nothing certain in life, that though one may have a cup at his mouth ready to swallow its contents, something may even then prevent the drinking. 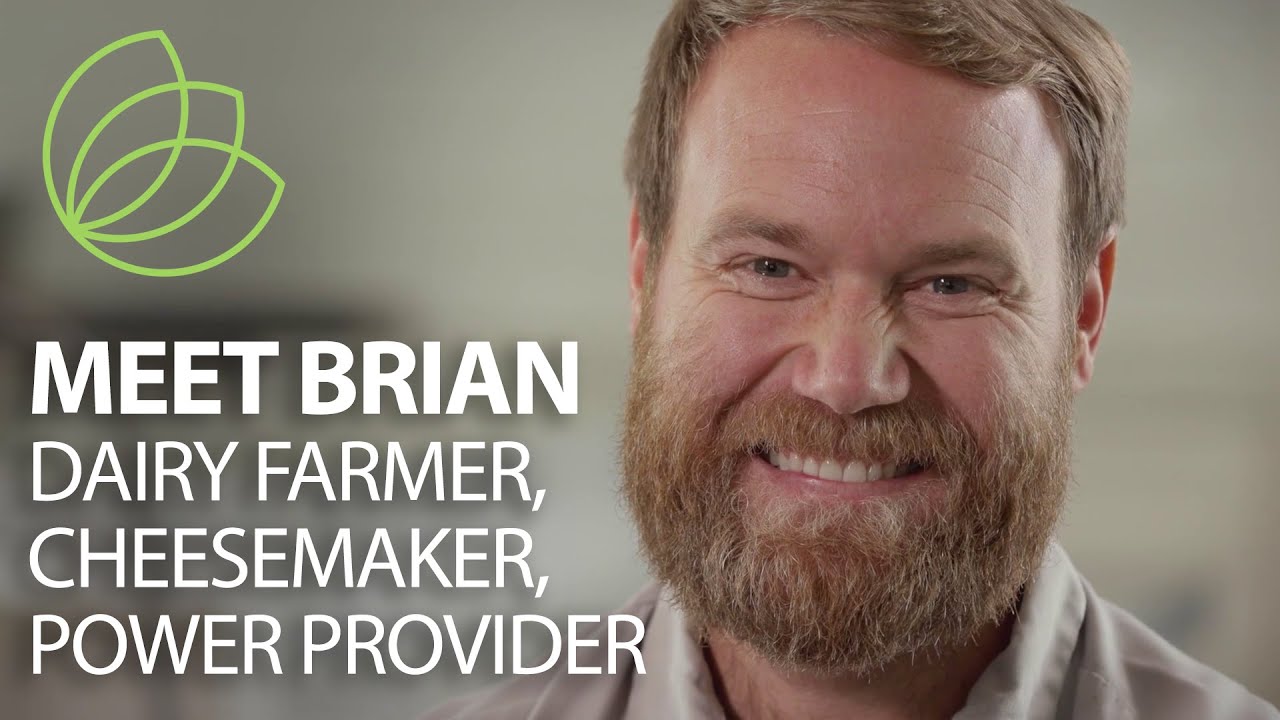 Erasmus wrote it, “Multa cadunt inter calicem supremaque labra,” and is believed to have taken it from Greek. The origin is said to have come from the following legendary incident: Ancaeus, a son of Neptune, was especially skilful in the cultivation of his vineyard, and drove his slaves exceedingly hard at this work.

One year, a slave, worn out by toil, prophesied that the master would never taste the wine from that harvest; but when the fruit was gathered and the first wine was being pressed from it, Ancaeus sent for the slave to show how poor a prophet he was.

“There’s many a slip between cup and lip,” replied the slave as Ancaeus raised the goblet to his mouth, and just at that moment another slave rushed up, crying that a wild boar was destroying the vineyard.

Ancaeus dropped the cup, ran to the fields to drive off the marauder, but the ferocious beast turned upon his pursuer and gored him to death before anyone could come to his aid.