Where does the expression “as dead as the dodo” come from and What does it mean?

The expression “as dead as the dodo” means: Utterly extinct; obsolete; completely washed up.

The reference is to a peculiar flightless bird of which only two species were known, those found respectively on the islands of Mauritius and Reunion, lying east of Madagascar.

The birds, as described by voyagers to the islands in the sixteenth and seventeenth centuries, were larger than the swan and with much heavier bodies. 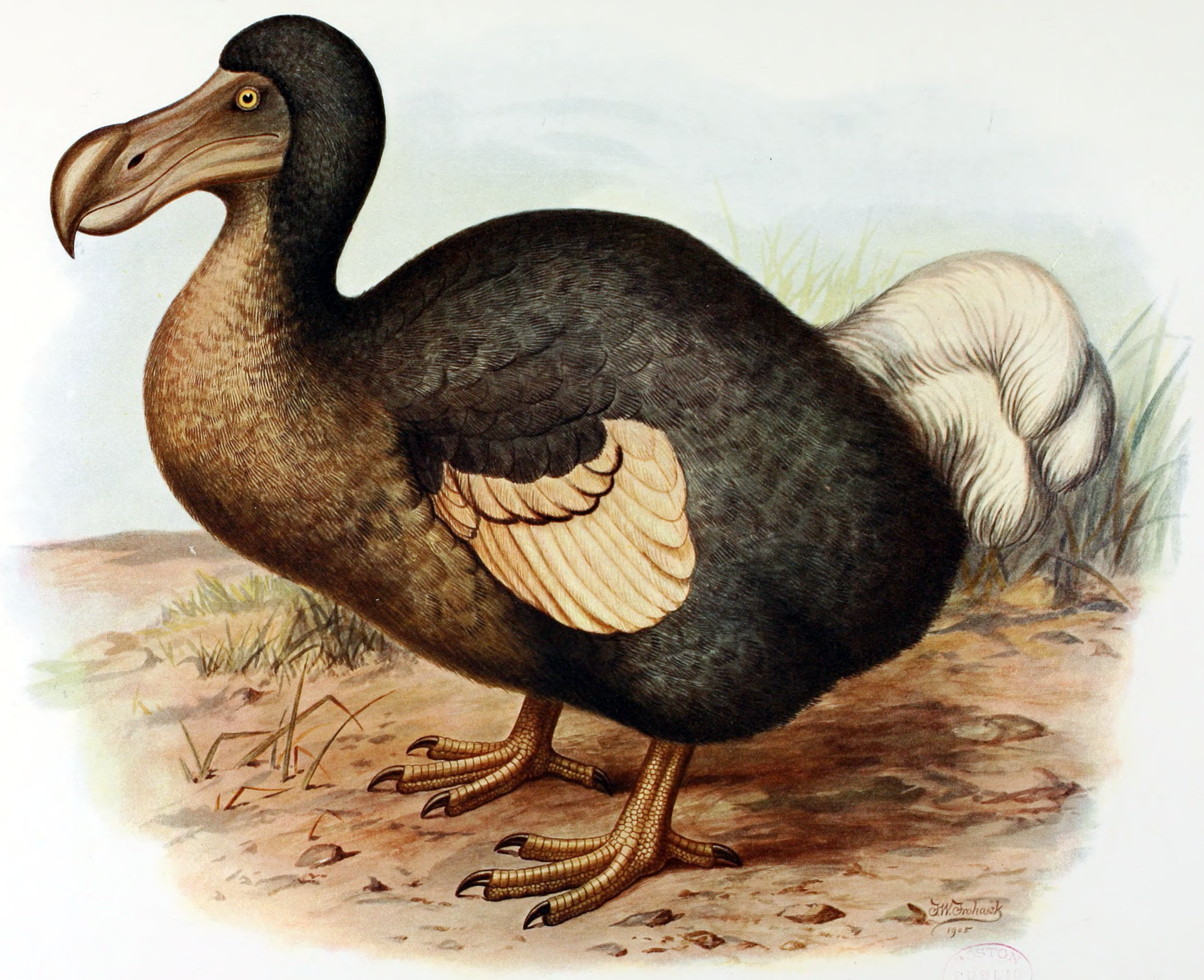 Being slow of motion and unable, with their small wings, to fly, they were easily killed by voyagers and early settlers, who found them highly edible, and especially by the pigs introduced to the islands by colonists.

Before the end of the seventeenth century the species on Mauritius had all been exterminated; a few still remained on Reunion into the early eighteenth century before complete extermination.

As Will Cuppy said in How to Become Extinct (1941), “The Dodo never had a chance. He seems to have been invented for the sole purpose of becoming extinct and that was all he was good for.”