Quite properly, anyone who is a “fly-by-night” is one who decamps secretly or who departs hurriedly or clandestinely, usually at night, from a scene of recent activity, as from solicitous creditors or from anxious purchasers of worthless mining stocks or the like.

In any case, he is a four-flusher, a swindler, and his activities are fraudulent.

But the term originally had a literal meaning, or at least a meaning that its users thought to be literal. 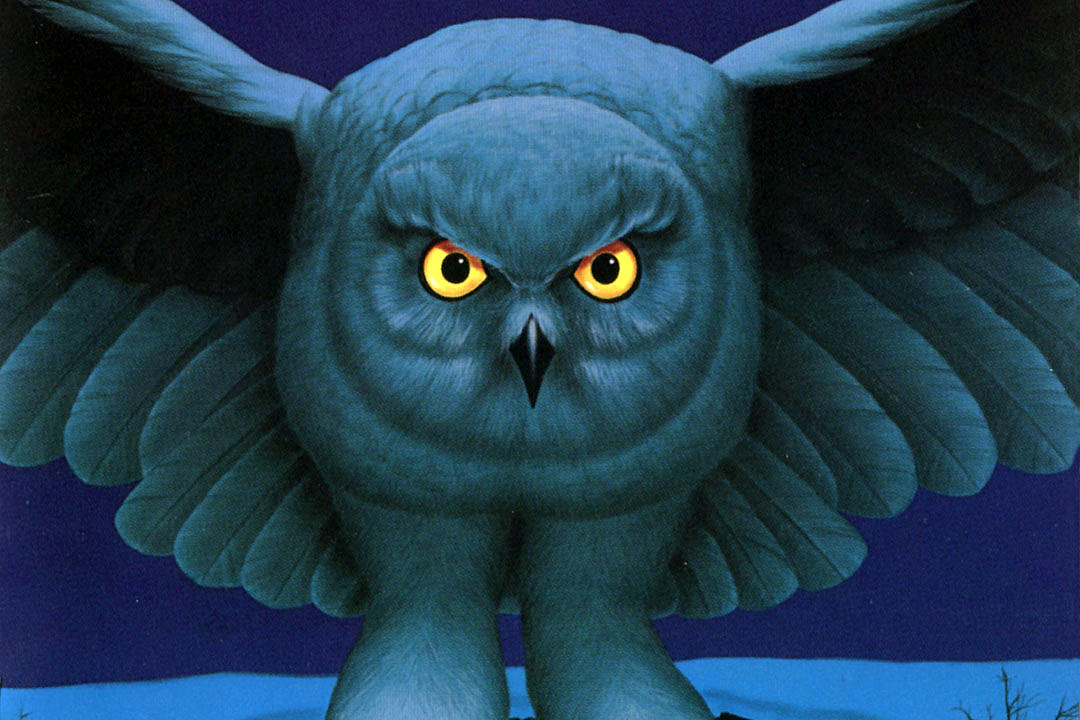 Even so recently as a century and a half ago it meant a witch, one who, as popularly supposed, actually mounted her broom or besom at midnight and went off on her round of appointments, whatever they may have been, or to meet secretly the Old Boy himself.