Night terrors are sudden feelings of terror, for no particular reason, that strike during sleep, with no dream or frightening scene recalled.

They are most common in children three to eight years old, and it is estimated that about 1 to 4 percent of the entire population has had an attack.

During and after a night terror, a child may scream, thrash around and behave bizarrely and may sweat profusely and have an irregular heartbeat. 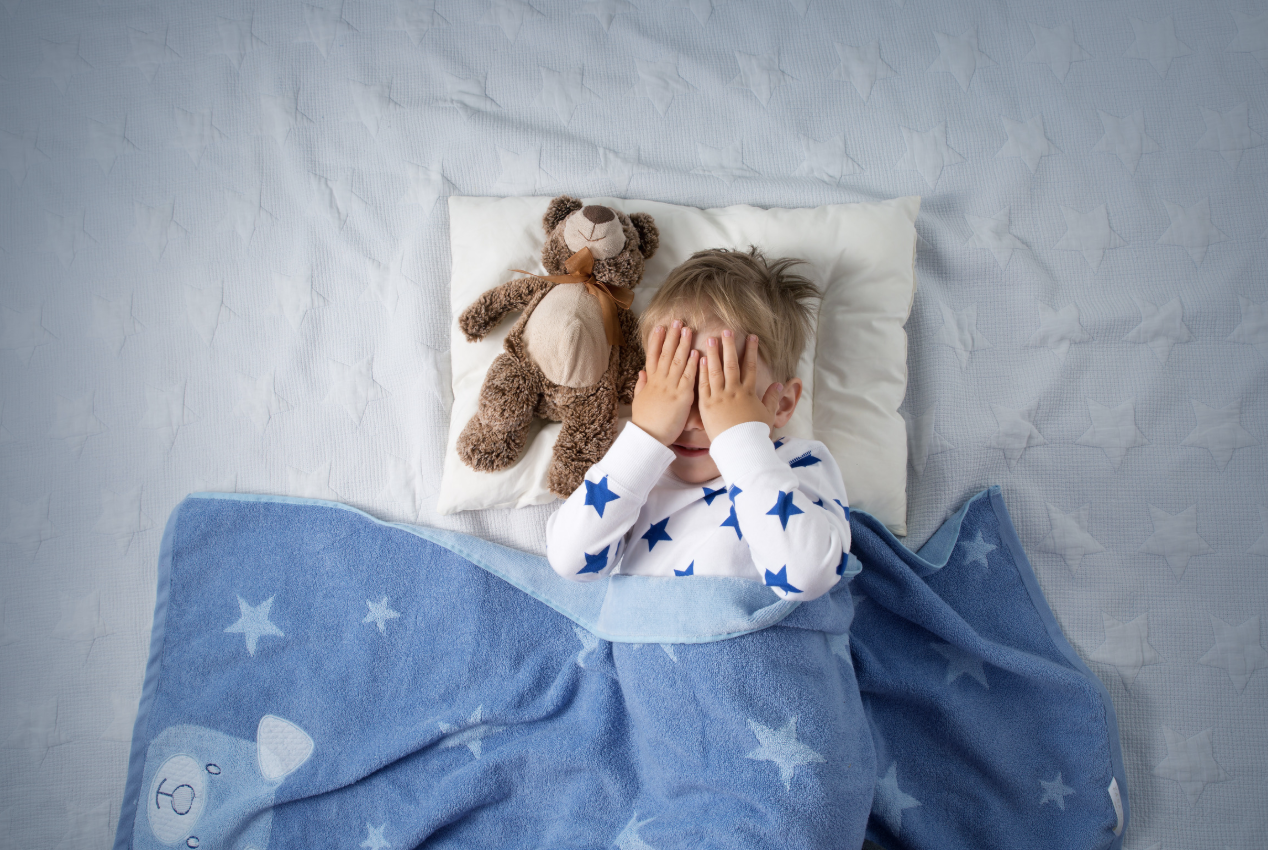 The child may be disoriented and hard to awaken and calm, but usually returns to sleep quickly with little or no memory of the event the next day.

After a nightmare, on the other hand, the child may be frightened and tearful, but is usually not disoriented and can be reassured by a parent.

However, the return to sleep may be delayed because of fear, and the child usually has an excellent memory of the nightmare the next day.

The cause of night terrors is not fully known, but some families have a higher incidence, suggesting a genetic predisposition.

One study reported that a third of adults who had night terrors had had a major life event that preceded and may have initiated the episodes.

Sufferers may also be more susceptible to migraine headaches, sleepwalking and bed-wetting.

Occasional night terrors usually do not require specific treatment, and they may upset an observer more than they do the sufferer.

Medication to reduce stage-4 sleep may help, and psychotherapy has been reported to be helpful in more severe adult cases.