The expression “hell on wheels” means: Very tough, vicious, wild, or, especially of towns of the “wild and woolly West,” lawless.

During the construction of the Union Pacific Railroad back in the 1860’s, as also on later western railroads, every temporary town successively at the end of the line, largely occupied by construction gangs living in boxcars, by liquor dealers, gamblers, and other “camp followers”, received the apt, though transient, name “Hell-on-wheels.”

As a result, any person or animal having vicious tendencies, especially a mule, or any vice-ridden, lawless town is said to be “hell on wheels.” 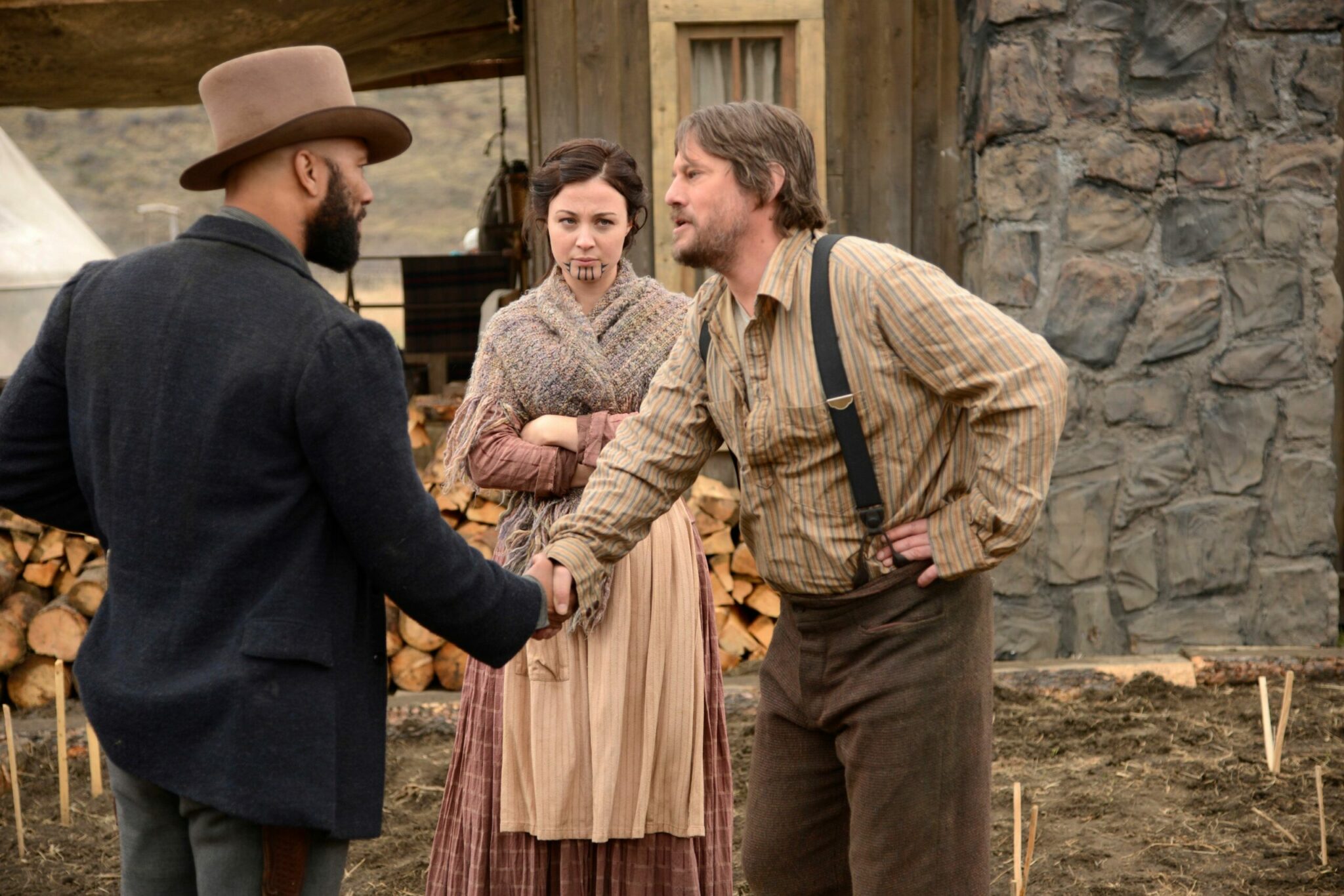 The expression is also applied derisively to men who pretend undeserved superiority.