Where does the expression “high muck a muck” come from and What does it mean?

We take into our speech words from all manners of strange sources.

Thus when Canadian and American reached the Chinook tribes dwelling north of the Columbia River in the far West, they adopted many terms known to all the tribes, combining them sometimes with French and English words.

Among the Indian phrases, according to Charles J. Lovell (American Speech, April, 1947), was hiu muckamuck, meaning “plenty to eat.” 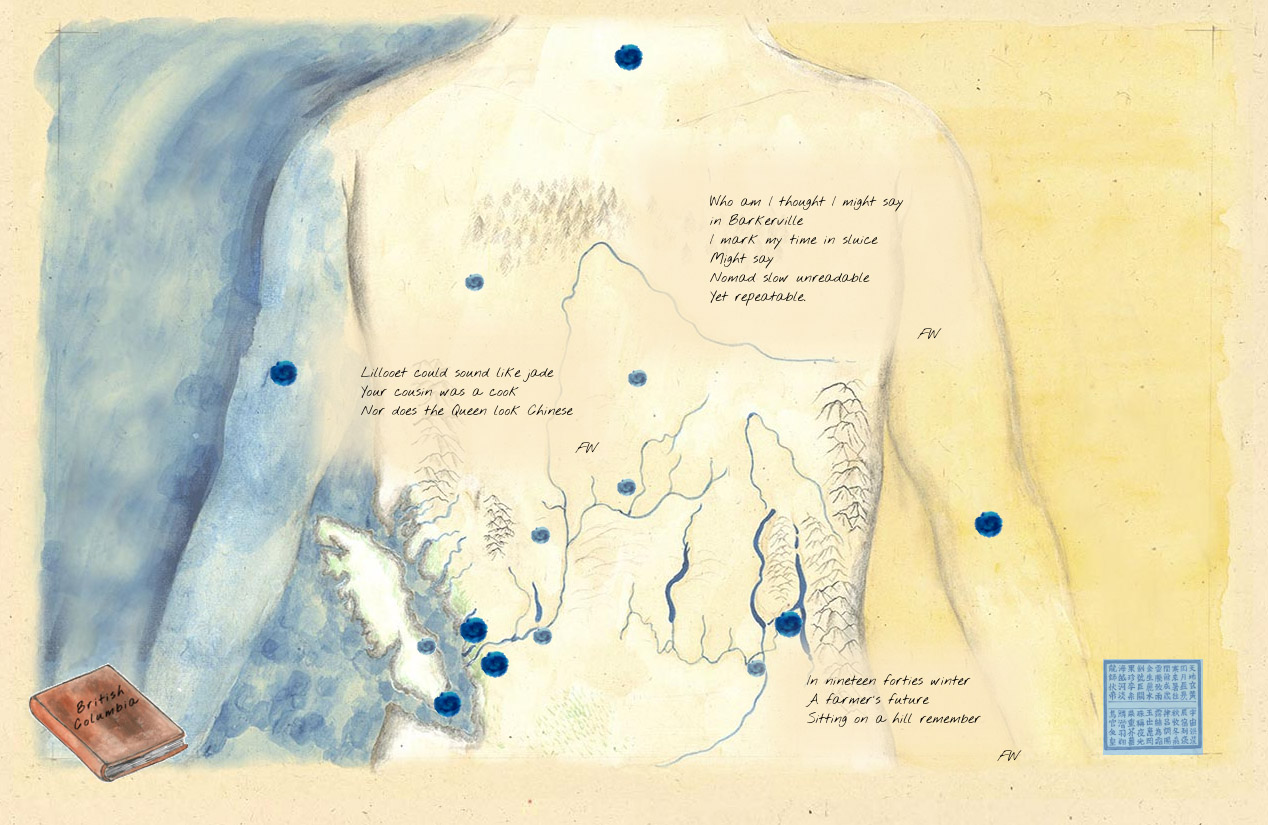 It was catchy, and it is Lovell’s conjecture that, as we do with numerous slang expressions, the traders began to use it without regard to its original meaning, but in the sense “big bug; chief man.”

And, naturally, because they “could not frame to pronounce” hiu aright, they made it high.