Where does the word “Skedaddle” come from and What does Skedaddle mean?

There has been a great deal of controversy, which has still not been resolved, over the origin of the word “Skedaddle”, and even some difference of opinion as to whether it was born in England or in America.

The earliest recorded use for the American skedaddle, “to flee precipitously,” that has been found is 1861, that for the English, “to spill (as milk),” is 1862, but since spilt milk has, in effect, fled abruptly, this sense may actually derive from the former.

Bartlett, in his Dictionary of Americanisms (4th ed., 1877), reviewed the controversy thoroughly as of that date, and little new has been turned up since. 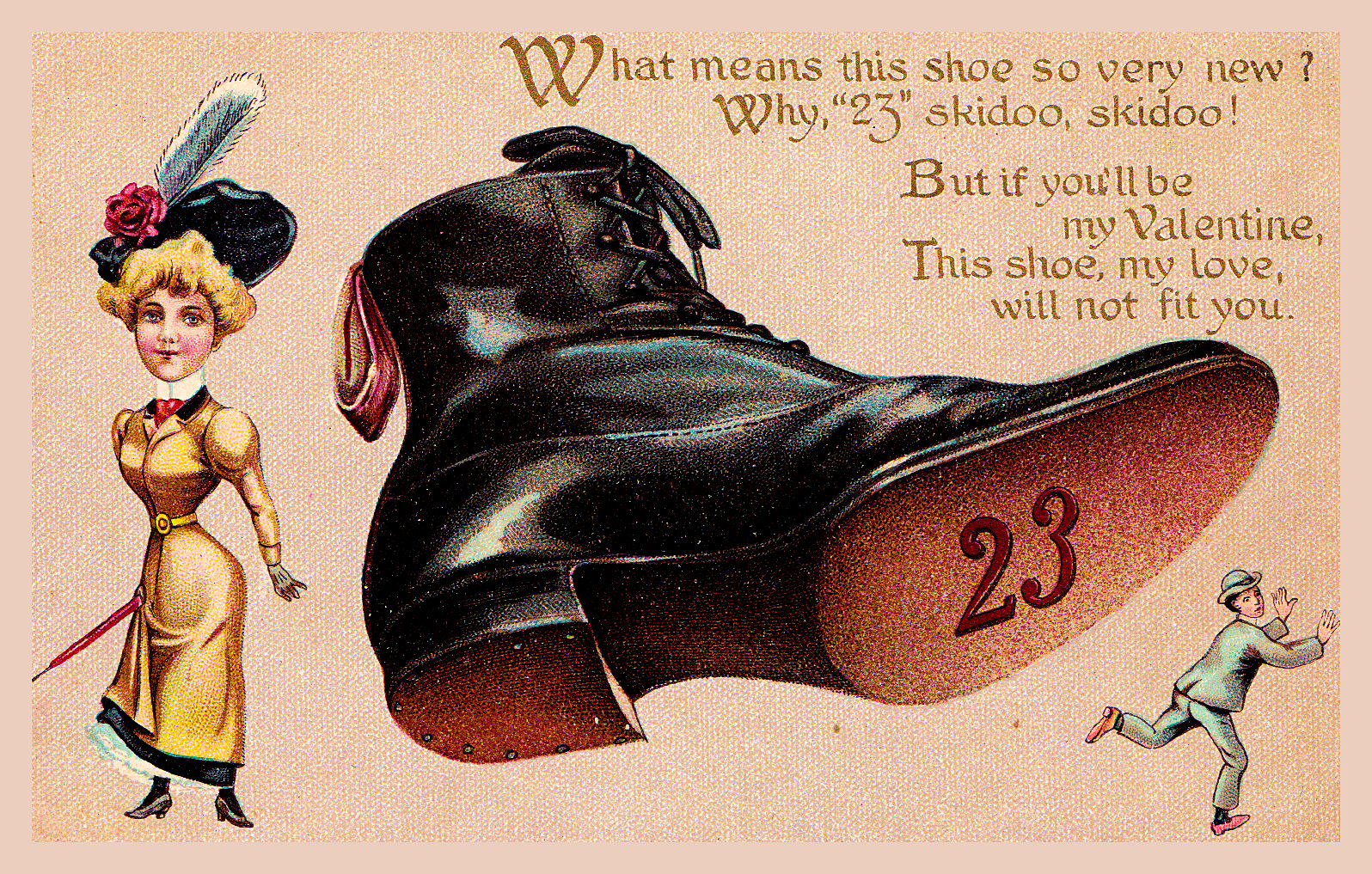 Thus various writers claim to have traced it to the Greek skedannumi, “rout”; the Welsh ysgudaw, “to scud about”; and the Irish sgedadol, “scattered.”

Others have claimed Swedish and Danish origins, but no one really knows, for sure.