Where does the expression “in one ear and out the other” come from and What does it mean?

The expression “in one ear and out the other” means: Through the mind, but leaving no impression; as though a sound traveled through a tube passing through the skull leaving no evidence of its passing.

The notion is by no means new; probably Adam gave utterance to something similar after giving some instruction to Cain and Abel.

But the earliest English record concerned a sermon “upon Deuteronomie” by John Calvin which, according to his English translator, Arthur Golding in 1583, “goes in at the one eare and out at the other.” 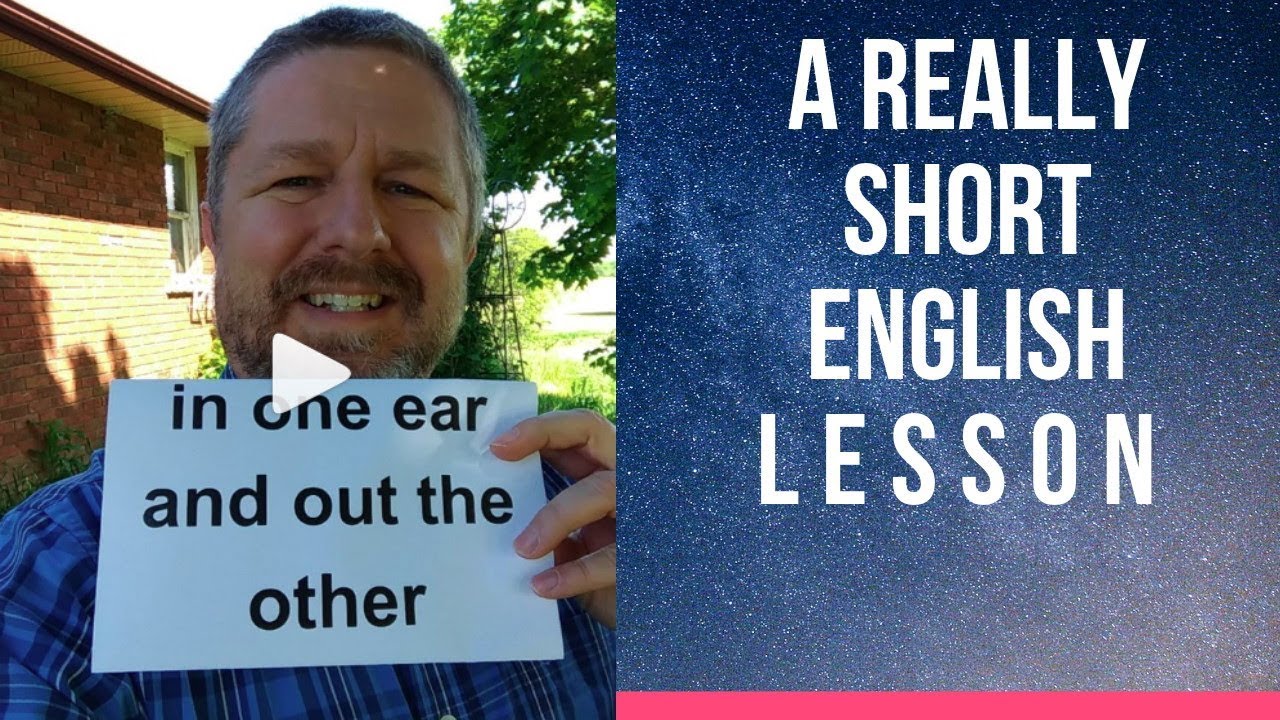 There is little doubt but that many another sermon has shared the same reaction in the four centuries since.