Where does the expression “keeping up with the Joneses” come from and What does it mean?

Though I have been regretfully obliged to abridge, we’ll let Arthur R. (“Pop”) Momand, the creator of this expression, now adopted into the American language, tell in his own words, from a personal letter to me, how it originated:

Here is how it happened: At the age of 23 I was making $125 a week (good money in those days, with no income tax). I married and moved to Cedarhurst, L.I., joined a country club, rode horseback daily, and bought a fifty-dollar bull-pup; also we kept a colored maid who, as I recall, had the glamorous name of Beatrice Montgomery.

And we entertained in the grand manner, or as grand as we could on $125 a week. Well, it was not long until the butcher, the baker et al were knocking gently but firmly on the old front door. In the end we pulled up stakes, headed for New York and moved into a cheap apartment. 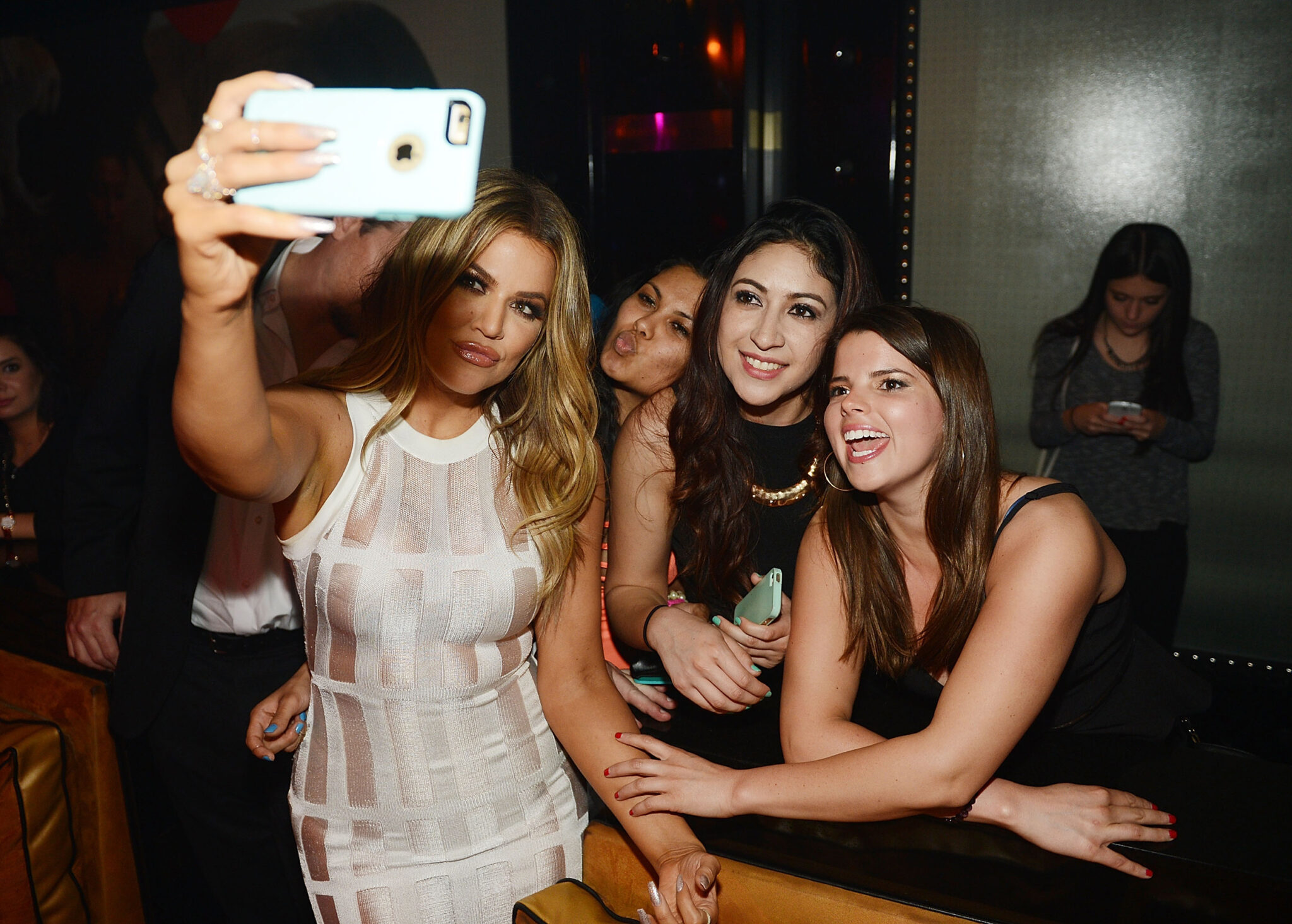 Our Cedarhurst experience was a rude awakening, but I saw the humorous side of it. We had been living far beyond our means in our endeavor to keep up with the well-to-do class which then lived in Cedar-hurst. I also noted that most of our friends were doing the same; the $10,000-a-year chap was trying to keep up with the $20,000-a-year man.

Taking the strips to The Associated Newspapers at 170 Broadway, I saw the manager, H. H. McClure. He appeared interested and asked me to give him a week to decide. In three days he phoned, saying they would sign a one-year contract for the strip. Keeping up with the Joneses was launched, and little did I realize it was to run for 28 years and take us across the Atlantic 42 times.

The feature was released in February of 1913 and appeared first in the New York Globe, Chicago Daily News, Boston Globe, Philadelphia Bulletin and ten minor papers. At that time I signed it POP, a nickname I had acquired at school. Later I signed the drawings POP MOMAND.

In 1915 I had it copyrighted in my name. The strip gained in popularity each year; it appeared in 2-reel comedies, was put on as a musical comedy, and Cupples and Leon each year published a book of Keeping up with the Joneses cartoons.

I have made the drawings in London, Paris, Berlin, Madrid, Vienna, Amsterdam, Los Angeles, and South America, mailing them to the Syndicate from wherever I chanced to be.

After 28 years on the old treadmill I tired of it. Today I paint portraits, landscapes, and marines, and, yes, I hate to admit it, we are still trying to keep up with the Joneses.