Where does the expression “Mrs. Grundy” come from and What does Mrs. Grundy mean?

Do you picture her as a hoity-toity person, nose in air, prim, precise, lips pursed as if always saying “prunes” and “prisms”? Well, actually you may paint your own picture, for the dear lady never existed.

She was an imaginary person in a play, a character frequently referred to but never appearing. 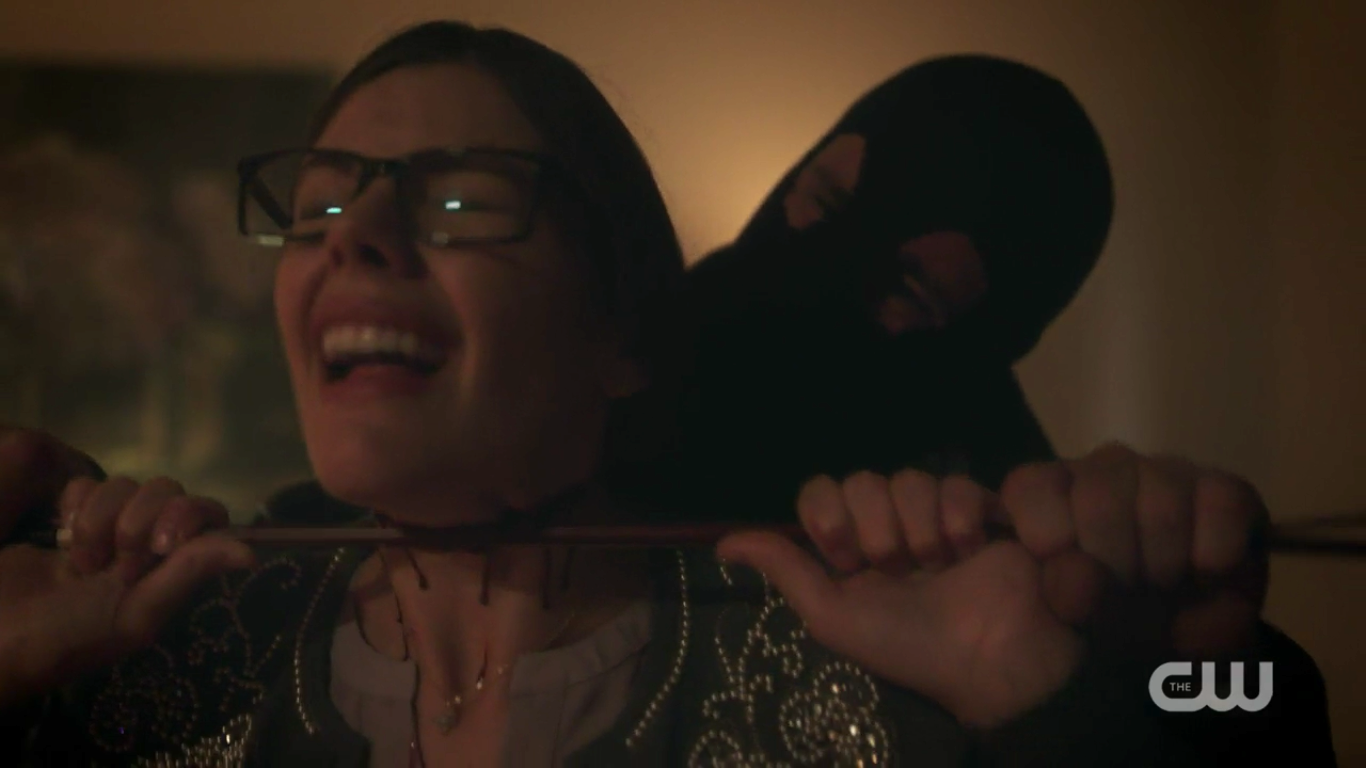 Dame Ashby, one of the characters, is constantly on edge, fearing that some occasion may arise that will provoke the scorn of her neighbor, Mrs. Grundy, apparently the supreme exemplar of perfect propriety.

“What will Mrs. Grundy say?” is so often on the lips of the good dame that, thanks to the popularity of the comedy on both sides of the Atlantic, it became proverbial.

Thus, in the second act speaking of her daughter, she says to her husband, “If shame should come to the poor child, I say, Tummus, what would Mrs. Grundy say then?” “Dom Mrs. Grundy,” replies Farmer Ashby; “what wou’d my poor wold Heart zay?”

The line inspired the poet Frederick Locker-Lampson, in “The Jester,” 1857, to write:

It is an ugly world. Offend
Good people, how they wrangle,
The manner that they never mend,
The characters they mangle.
They eat, and drink, and scheme, and plod,
And go to church on Sunday,
And many are afraid of God,
And more of Mrs. Grundy.