Where does the expression “nip and tuck” come from and What does it mean?

Of course every American knows that the expression “nip and tuck” means neck and neck, or just about as close a finish in any sort of competition as two or more contestants could get, a photo finish, in modern terminology.

There have been variations of the expression in the hundred and twenty-odd years of recorded usage. 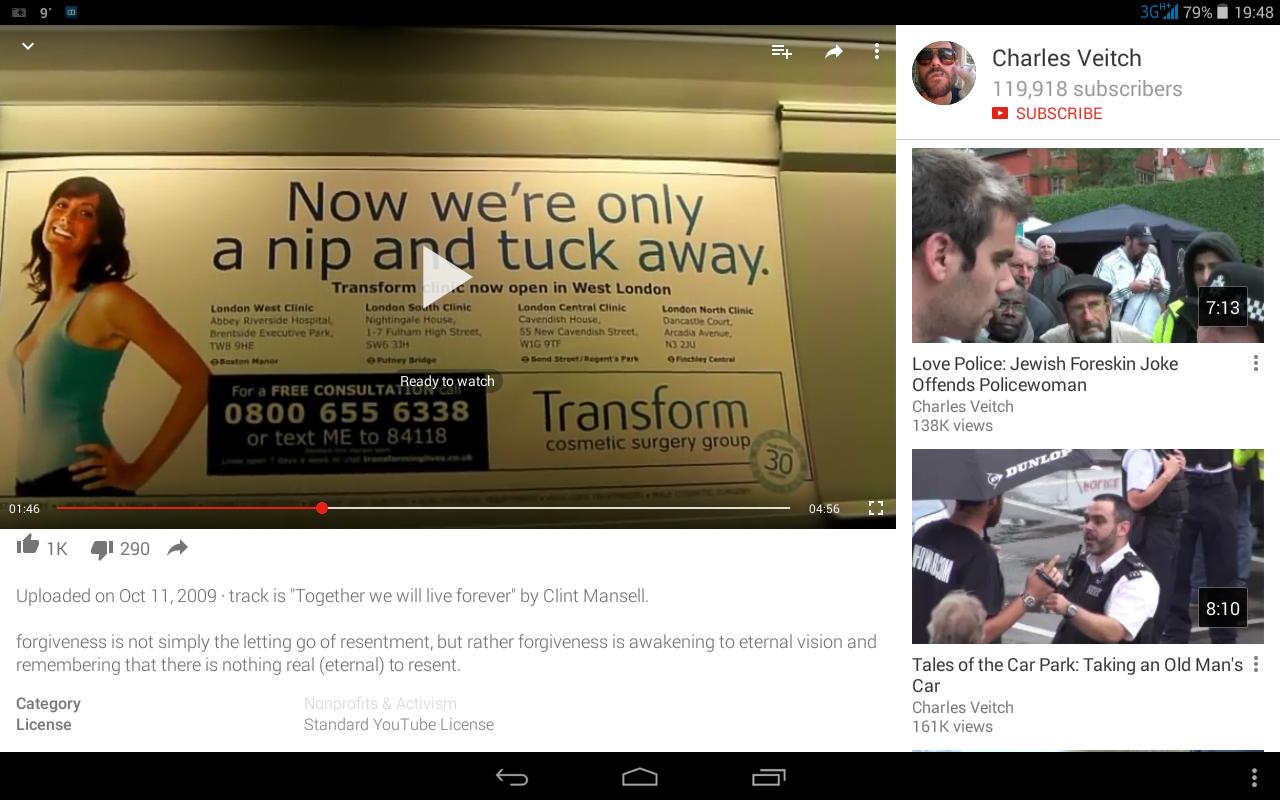 William T. Porter, a dozen years or so later, wrote it both “nip and tack” and “nip and chuck.” But “nip and tuck” has been common usage through the years since.

The dictionaries, playing safe, refuse even to guess at the source, but we’ll stick my neck out to suggest that perhaps Paulding was right.

A rip, of course, is the result of what mother does to a piece of cloth in reducing it to smaller portions; the tuck the fold she makes in one such portion to sew it to another, as in making a patchwork quilt.

By successive rips and tucks the patchwork comes out even.