Where does the expression “not to care a straw” come from and What does it mean?

The expression “not to care a straw” means: To be completely and utterly indifferent, or to regard as of no value whatever; not to care a tinker’s dam.

Stone floors were cold, back in the days when carpets or rugs had not yet come into general use, or when, as among the peasantry, none could afford or were permitted to own such luxuries.

Hence, in the halls of the gentry, it was the custom in winter to spread straw rather thickly over the stone floors or, in the hovels of the common people, over the dirt floors. 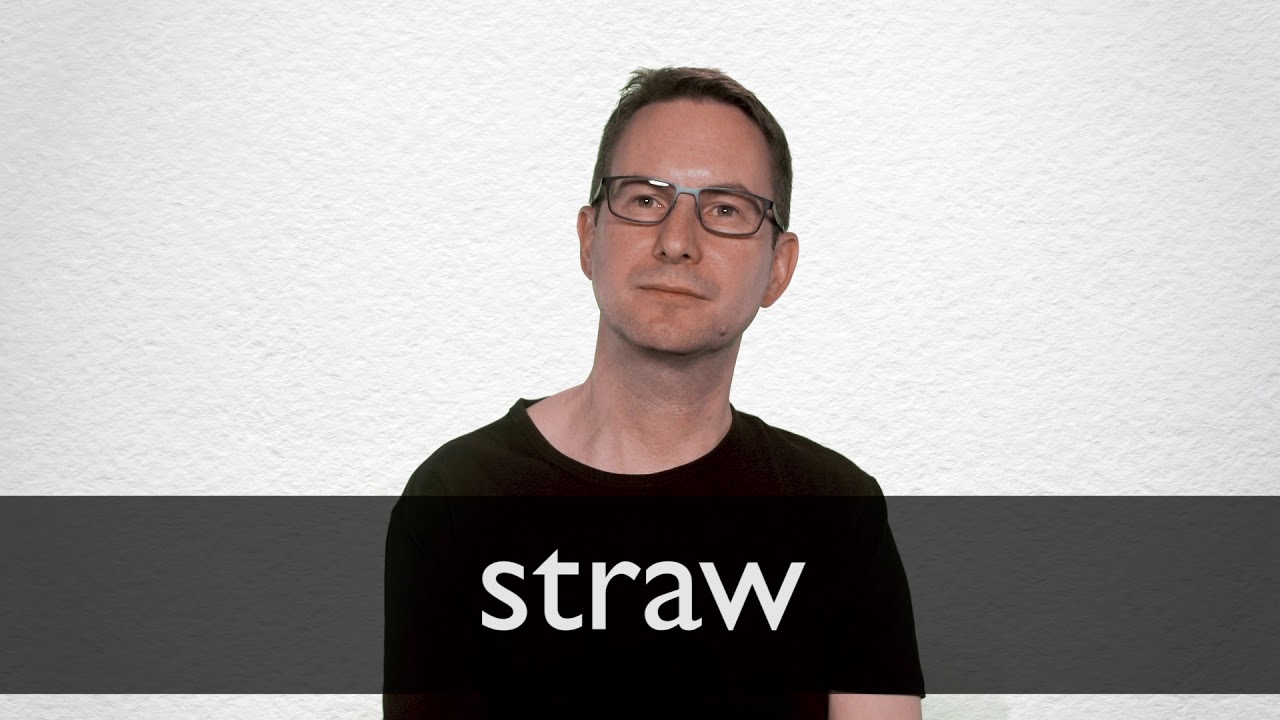 Accounts of the Lord High Treasurer of Scotland, in 1501, show a sum paid to one James Dog “to buy straw for the kingis chamer in Invernes.”

In summer, green rushes were used. Naturally, as Maria Leach points out in The Soup Stone (1954), such straw soon became trampled, broken, and filthy dirty.

More straw scattered over the top might improve appearances briefly, but not for long. Scraps of food, bones tossed to the dogs, did nothing to improve sanitary conditions either.

Obviously, straw placed to such use soon lost what little value it had ever had, becoming wholly worthless, as indicated by our common saying.

But the trifling value of straw after the grain has been separated from it had also been recognized from earliest times.