What does the expression “gone where the woodbine twineth” mean and Where does it originate?

When we were boys we inquired as to the whereabouts of some article or person, mysteriously disappeared or vanished into thin air, we might answer, “Gone where the woodbine twineth and the whangdoodle mourneth for his firstborn.”

That is, somehow we picked up the saying in southern Ohio in the 1880’s, both parts of the saying.

Consequently, though we cannot produce proof, and though there is proof that the notorious stock manipulator, James Fisk, Jr., used the first clause in a statement quoted by New York newspapers in 1870 (when asked to account for a missing $50,000,000), and though the second clause appeared in an Illinois paper in 1858, we are confident that the whole expression was one of the highfalutin, boastful heroics of the rip-roaring breed of frontiersmen who salted their speech with all sorts of braggadocio in the early 1800’s which we got in hand-me-down speech many years later. 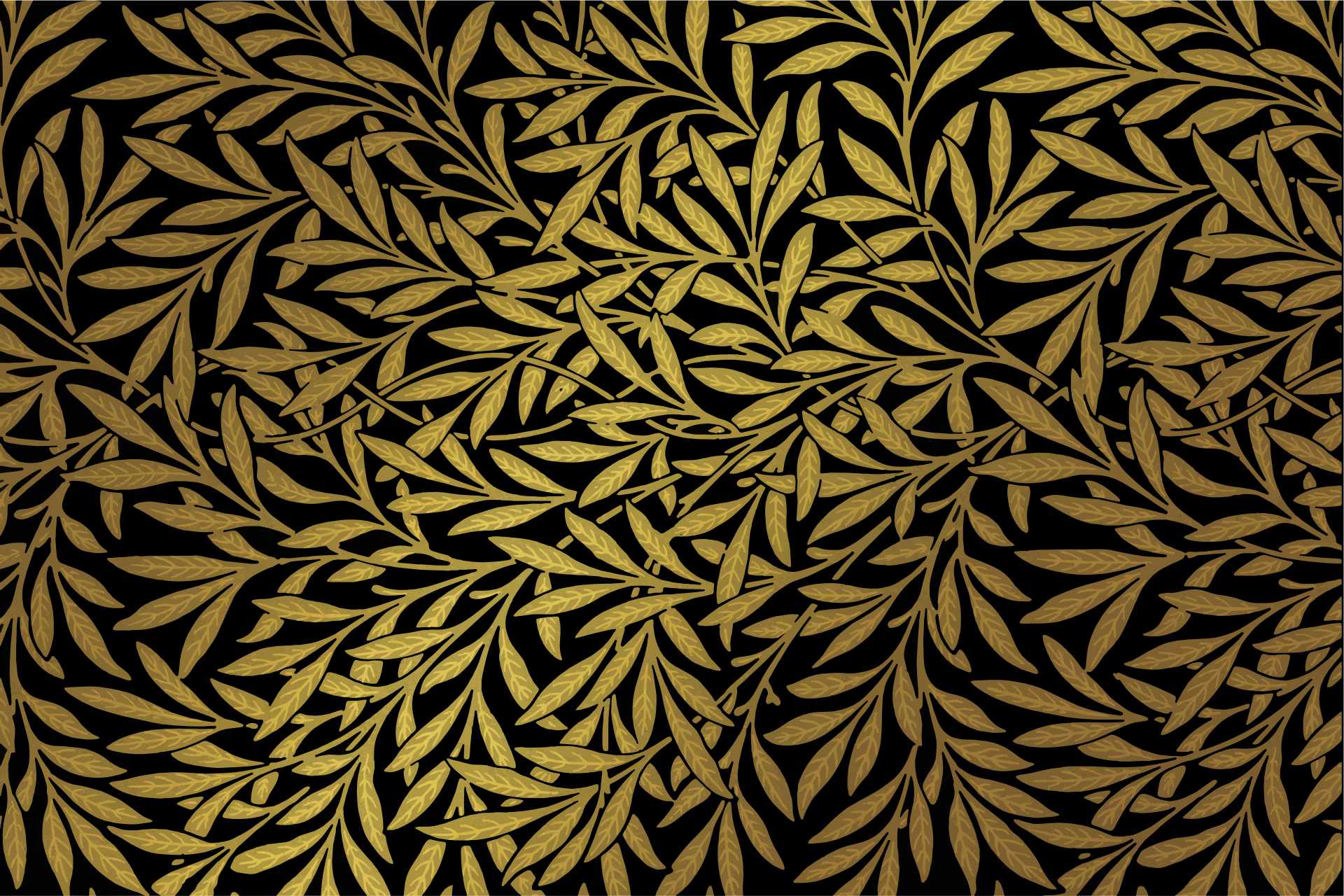 Jim Fisk, son of a peddler, could readily have picked it up in his youth, or later during his own peddling career.