Where does the expression “on the nose” come from and What does it mean?

The expression “on the nose” had its origin in the radio studio. It means exactly on time.

Those who have attended the broadcast of a radio program know that the director of the program stays within the soundproof control room during the performance.

Thus he is able to see each performer and, via the engineer’s radio, to know just how the performance sounds to the radio audience. His especial concern is to watch the time, for the program must run with railroad-like attention to schedule. 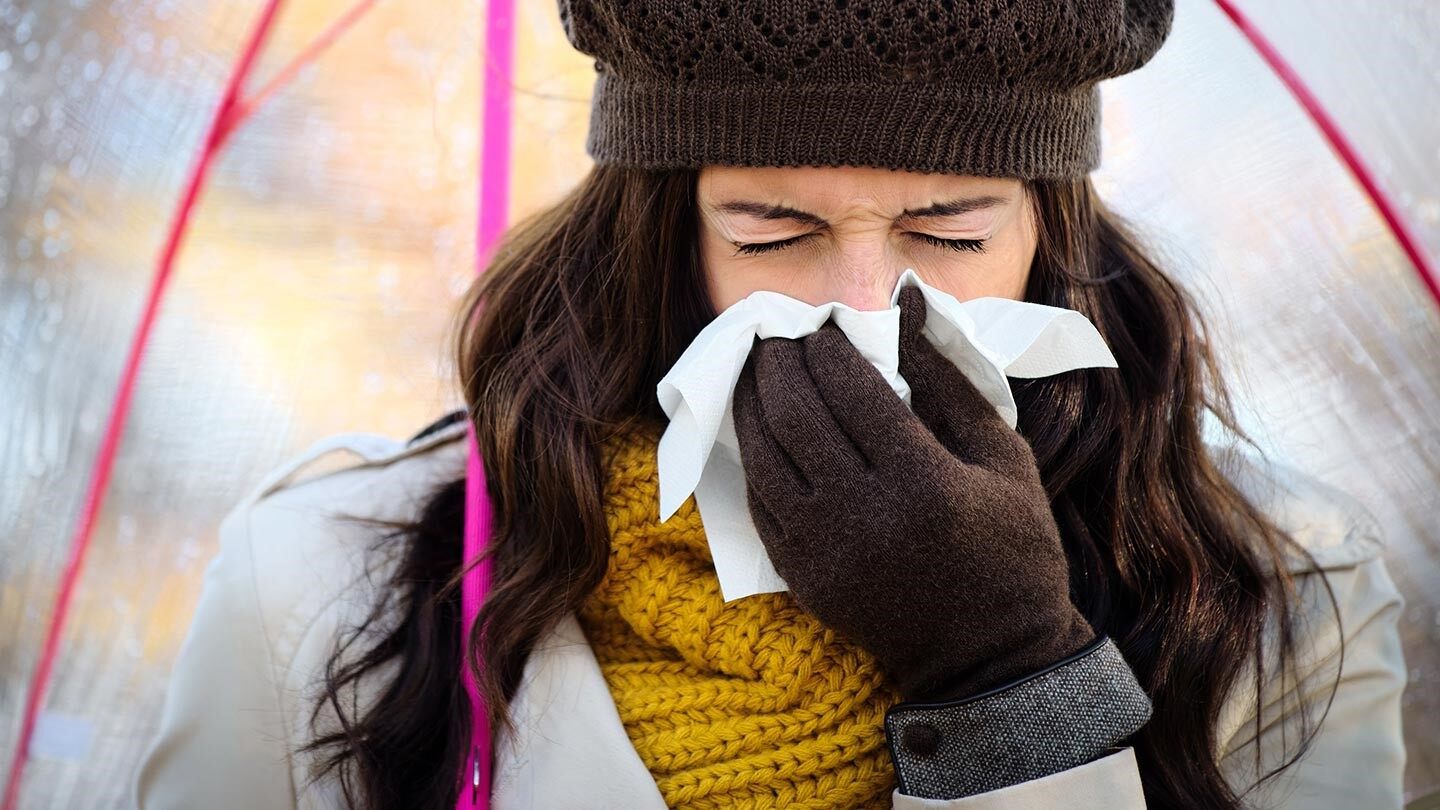 In rehearsal he noted the exact intervals for each bit of the performance, the minutes and seconds for each song or musical number, for each bit of comedy or the like, and has the elapsed time marked on his copy of the script. His assistant on the stage watches him for signals and transmits to the performers the directions he receives.

If too much time has been taken up to a prearranged point, a dozen or more lines of the script may be dropped or the performers may be notified by gesture to speed up the reading of their lines or, if ahead of schedule, to slow down the reading.

Tenseness subsides, however, when the assistant or the performers see the director place his forefinger on the tip of his nose. By that sign they know that the timing has been perfect.

Another sign that originated in the control room is made with the hand held up and the thumb and forefinger pressed lightly together. This is used to mean that performance is being rendered perfectly.