Where does the expression “to be neither fish nor flesh” come from and What does it mean?

No evidence has been found, either in proof or denial, yet the fact that the earliest record of the phrase “to be neither fish nor flesh” coincided almost exactly with the break between Henry VIII and the Pope, a break that could not have occurred unless preceded by a long period of disaffection, makes us suspect that the original significance of the expression was theological.

One who abstained from neither fish nor flesh when days of fasting were prescribed were neither Roman Catholics nor Dissenters, neither one thing nor the other, just plain irreligious.

Merely to intensify a lack of distinction indicated by the phrase, someone appended, “nor good red herring.” This is not a recent appendage, for it was recorded as long ago as 1546 by John Heywood, in his Dialogue conteynyng Prouerbes and Epigrammes. 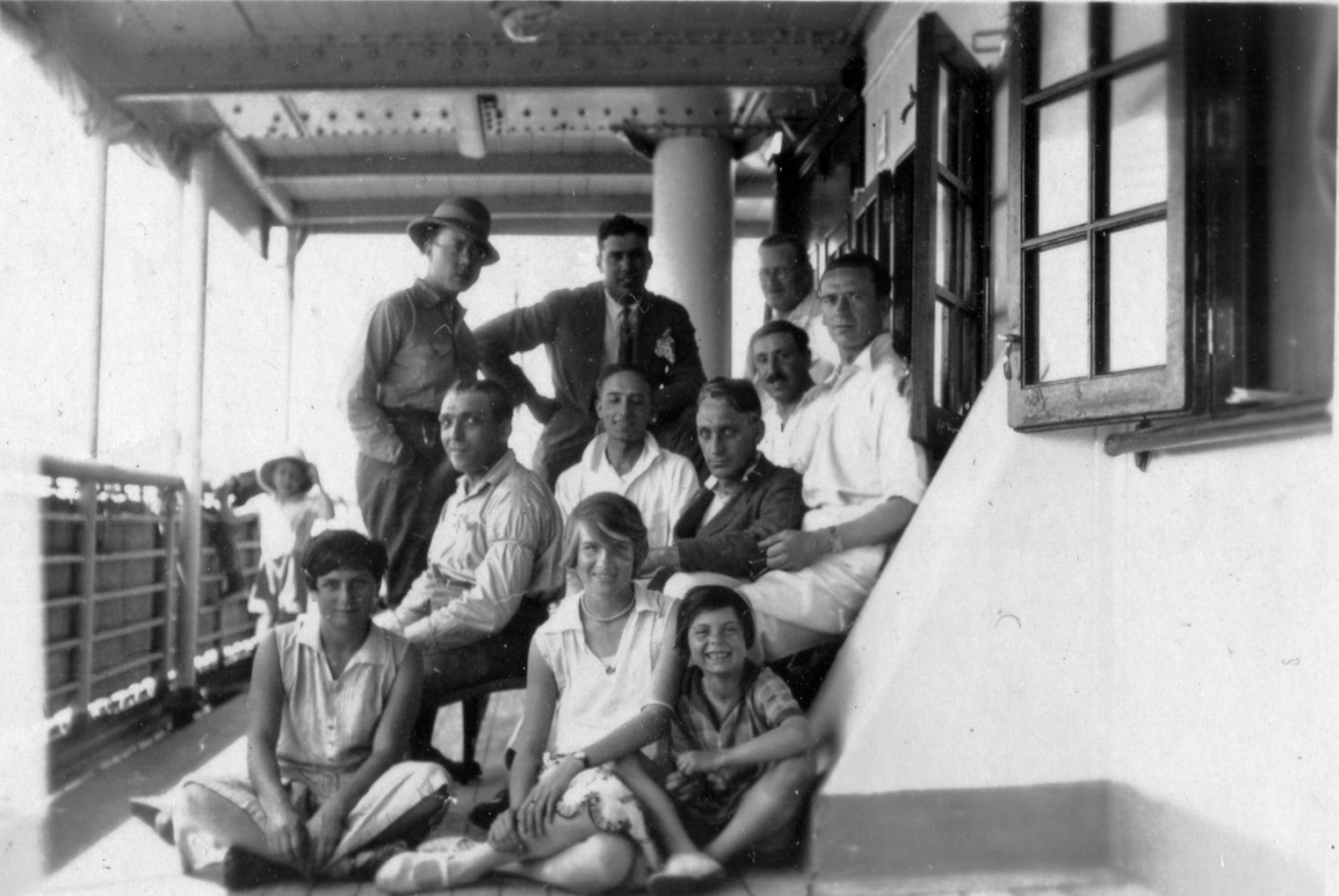 Probably because herring is not as popular in the United States as in England, we have substituted “fowl” for “red herring” and, unaware of early significance, when anything cannot be definitely classified or its nature fixed, we say that it is “neither fish, flesh, nor fowl.”