What does the expression “neither hide nor hair” mean and Where does it come from?

The phrase “neither hide nor hair” sounds like such a typically western American expression that it is surprising to find that, though American, it is merely the reverse of one so old that it might have been known to Chaucer.

The ancient saying was “in hide and hair,” and the meaning was “wholly, entirely.” The American phrase means “nothing whatsoever.”

Our first record of it occurs in one of the early works of Josiah G. Holland, “The Bay Path”, published in 1857: “I havn’t seen hide nor hair of the piece ever since.” 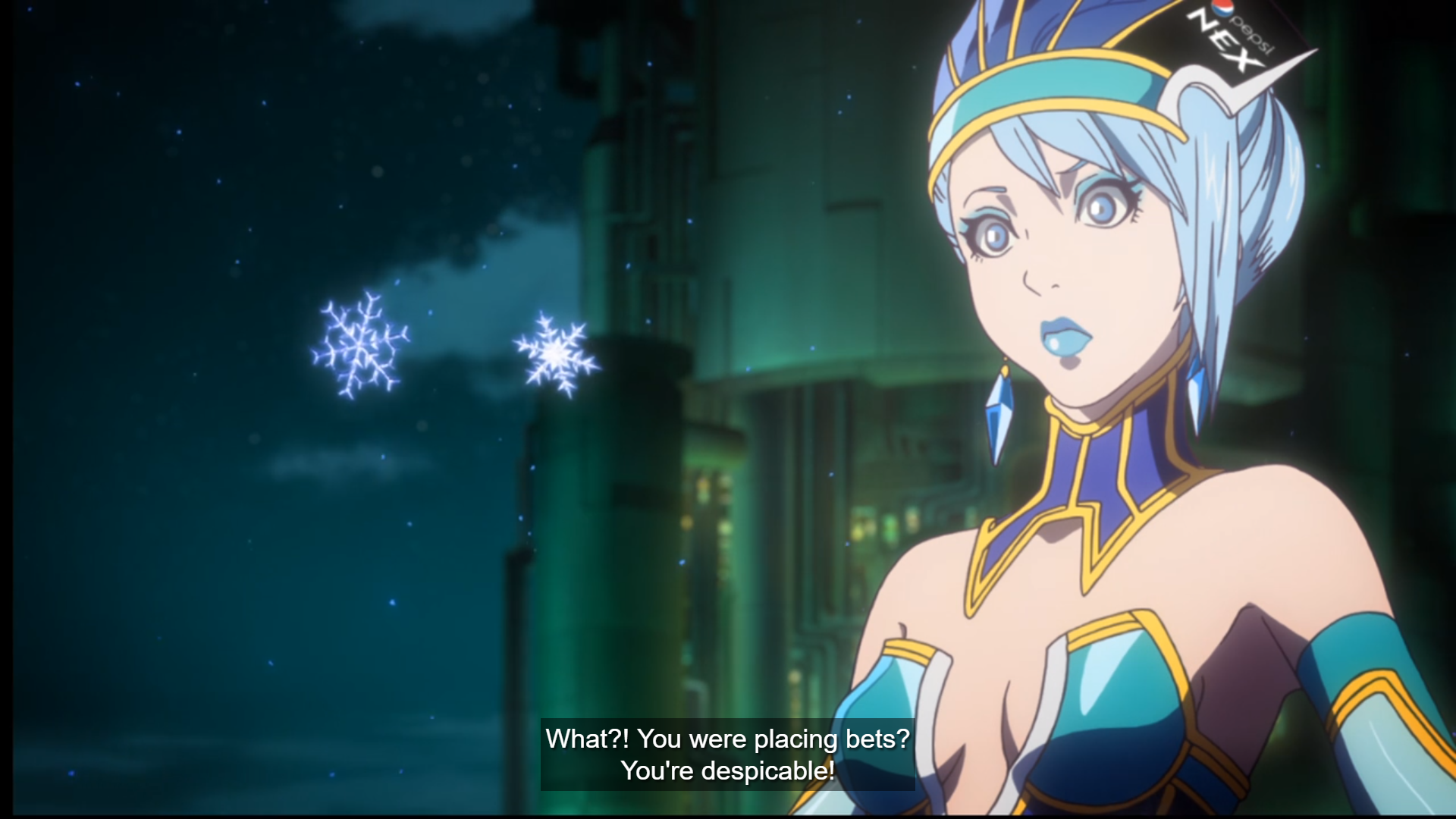 Holland, it may be recalled, wrote under the pen name of Timothy Titcomb and, in 1870, founded Scribner’s Magazine.