Where does the expression “to get one’s goat” come from and What does it mean?

The expression “to get one’s goat” is now almost as commonly heard in England as in America, but although the first printed record of its use is as recent as 1912, one cannot say positively how it originated.

It means, of course, to goad one into signs of irritation; to annoy, tease, exasperate. There has long been a French idiom, “prendre la chevre”, (literally, to take, or seize, the goat; figuratively, to take offense), but the American phrase does not appear to come from that source.

The tale that the expression derived from the one-time custom in the shanty neighborhood of Harlem, in old New York, of keeping goats, to the annoyance of the more aristocratic residents, fails to satisfy. There were too many other sights and sounds and smells in that neighborhood. 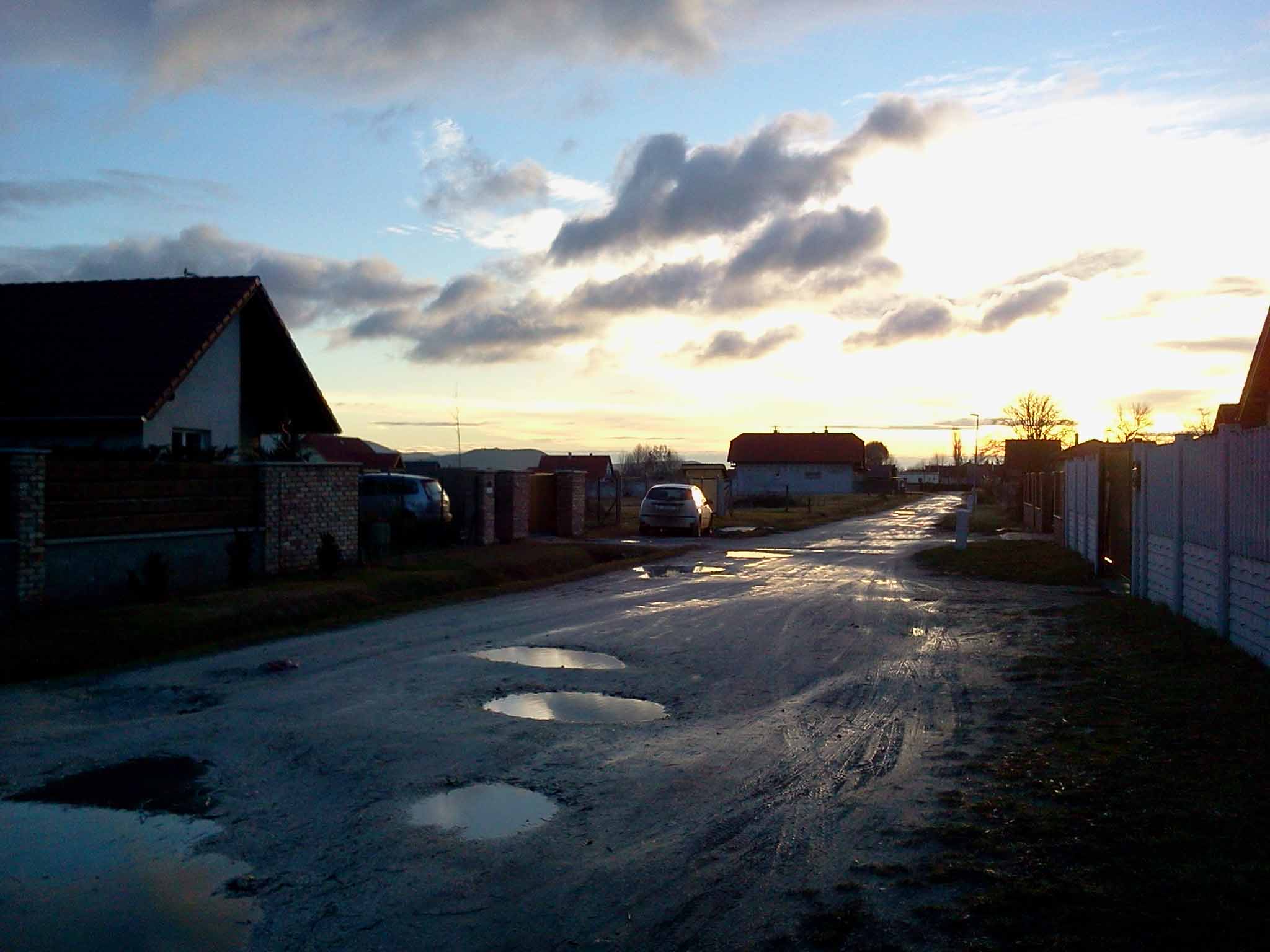 In my opinion, the more logical source is the small boy and his known habits of ridiculing whatever he may regard as an affectation. Turn back in your photograph album to the family portraits of 1890.

Most of the adult males, you will notice, are wearing full beards. “Beavers,” we would call them today. Now turn on to around 1900.

Most of the full beards have disappeared; but now and then among your male relatives you will see that some were reluctant to part with all the facial adornment, needed something to stroke reflectively, and so retained a more or less neat tuft on the chin, a goatee, so called because it resembles the beard of a goat.

If you looked like a cow would your temper be unruffled if, from discreet distances as you passed, you heard, “Moo-oo”? That wasn’t the sound your uncles heard; they heard, “Naa-aa-aah!”