Where does the expression “to shoot the bull” come from and What does it mean?

The American slang expression “to shoot the bull”, which originated in the gutter or, rather, the barnyard, now means to talk pretentiously, to talk wisely and freely upon subjects about which one knows little.

It developed from the American institution known as a “bull session,” a gathering of men, usually young men, in which each airs his knowledge or offers his opinions upon any subject toward which the conversation, often smutty, veers.

“Bull” in each instance refers generically to a type of commodity, known euphemistically as “booshwah,” found abundantly upon cattle farms, which forms a cheap fertilizer and reeks unpleasantly. 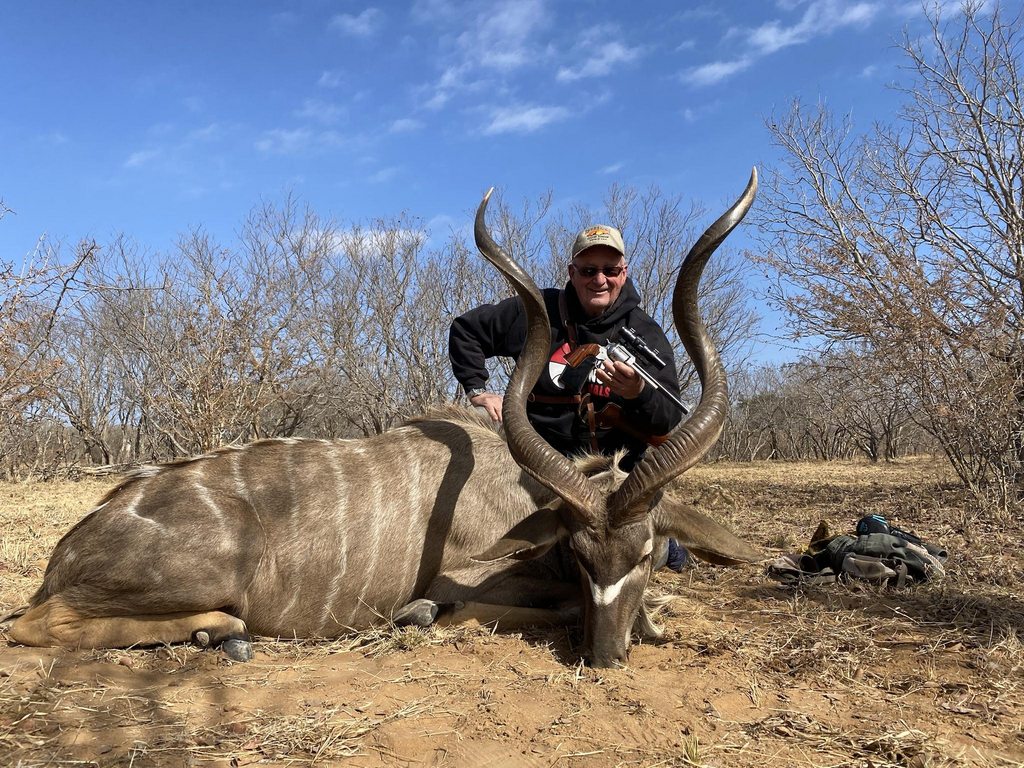 Both “bull session” and “to shoot the bull” are developments of the twentieth century.