Where does the expression “to stick one’s oar in another’s boat” come from and What does it mean?

The expression “to stick one’s oar in another’s boat” means: To enter without invitation into the affairs of another; to interfere or meddle; to butt into a conversation or the like; to add one’s two-cents’ worth.

There’s no telling where this originated.

Its first appearance in English is in the Apophthegmes, That is to Saie, Prompte Saiynges (1542), translated by Nicolas Udall from the collection, in Latin, of adages garnered by Erasmus, published in 1500. 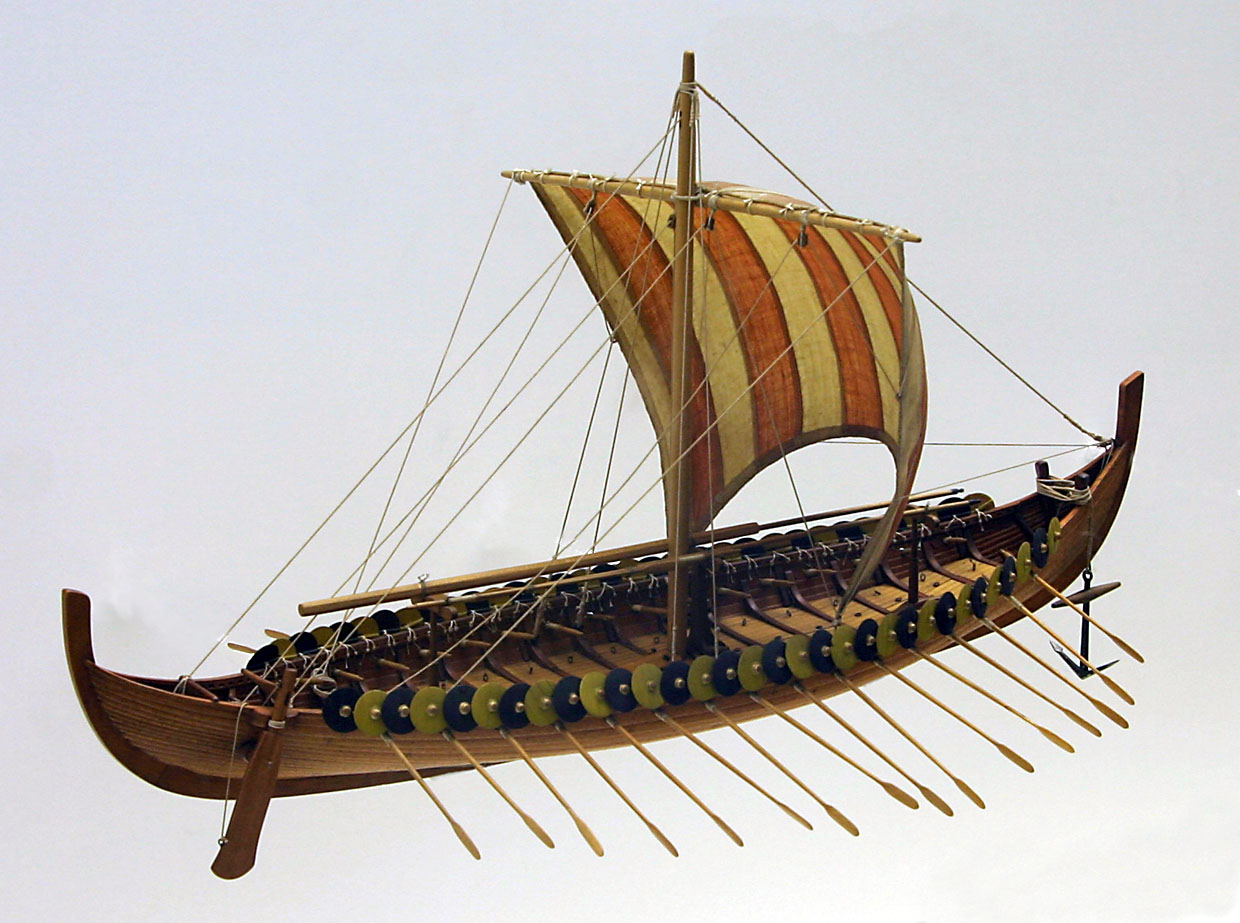 In Udall’s translation it is thus given:

Whatsoeuer came in his foolyshe brain,
Out it should, wer it neuer so vain.
In eche mans bote would he haue an ore,
But no woorde, to good purpose, lesse or more.

Along in the eighteenth century the “boat” phrase was occasionally dropped, and we in America now use “stick” more frequently than either “put” or “have.”