What does the phrase “to get it in the neck” mean and Where does it come from?

The phrase “to get it in the neck” means: To get it where the chicken got the ax; to be defeated or punished; to be on the carpet; also, to be deceived.

The expression is at least seventy years old, first reported in the Louisville (Kentucky) Courier, issue of January 20, 1887. 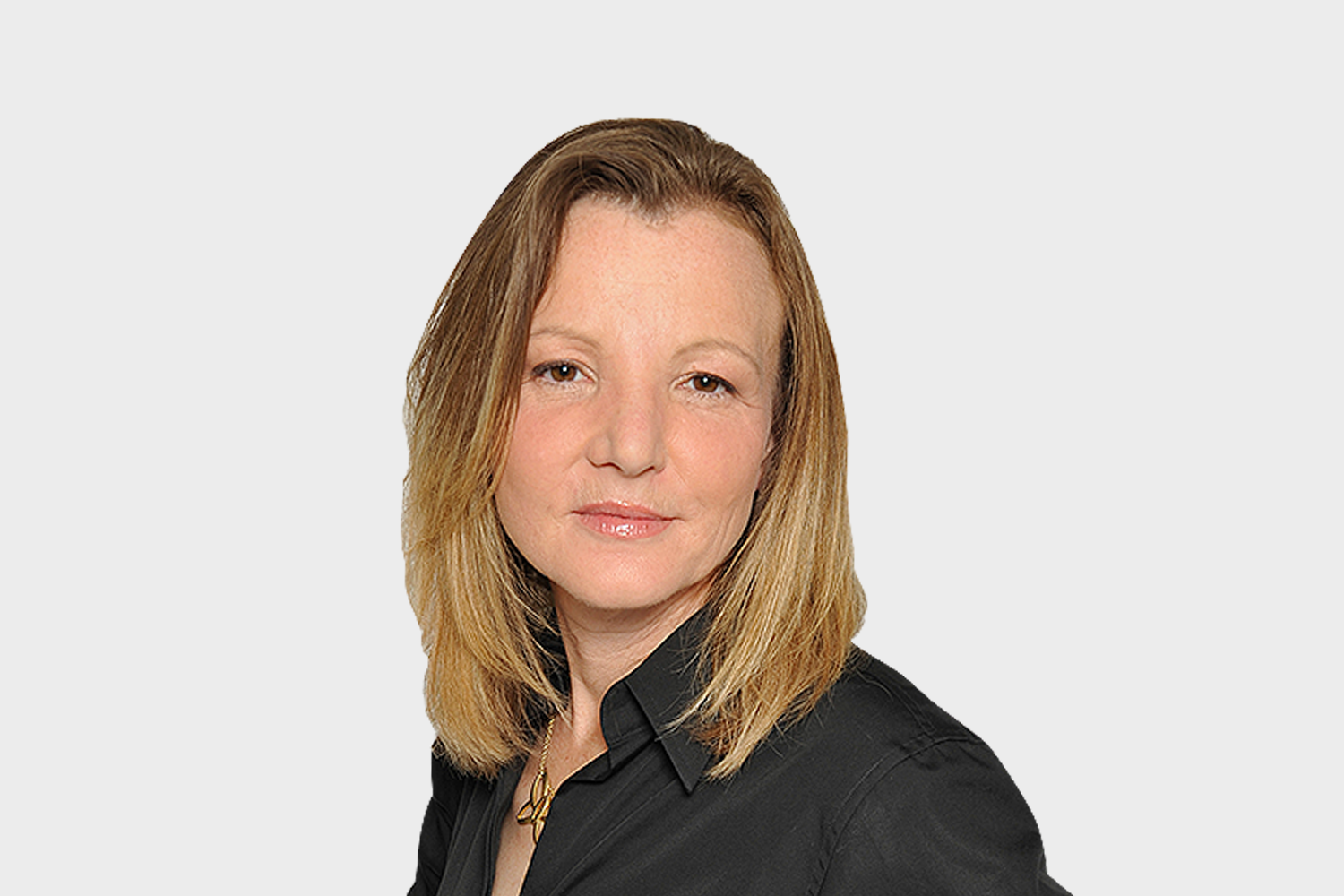 The report dealt with the play, The James Boys, at the New Buckingham Theatre the previous Saturday evening. The galleries were filled with bootblacks, newsboys, and small boys generally.

As half a dozen dark-visaged and heavily armed rogues crept on the darkened stage and gathered around a barrel marked in large white letters “Powder,” one small urchin in a most excited stage whisper said, according to the reporter, “Dem dubs is goin’ to get it in de neck in a minit.”