The assumption was made that the expression “to turn the tables” originated about three centuries ago from some unknown game of cards.

The game from which the expression arose was backgammon, not cards.

This is a game of considerable antiquity, thought to have been invented in the tenth century, but probably related to the game Ludud duodecim scriptorum, “twelve-line game,” played in ancient Rome. 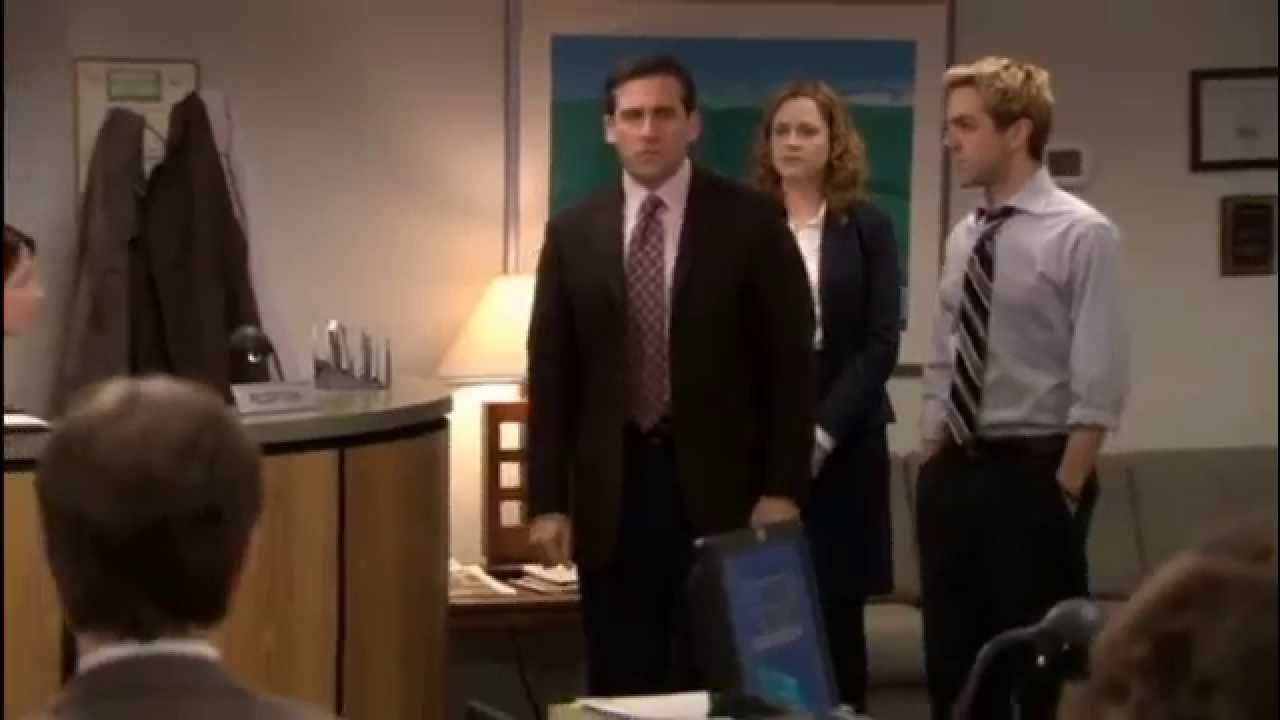 In Chaucer’s time and until the seventeenth century the game was invariably known as “tables” in England, and even in modern play the board is customarily divided into two (or four) “tables.”

The play is too involved to describe here, but there are often dramatic reversals of fortune due, not to reversing the position of the board, but to a rule which allows a player to double the stakes under certain circumstances, literally, to turn the tables.

Sir St. Vincent Troubridge, to whom we am indebted for this correction, informs us that backgammon has again become popular in London social clubs and that stakes are sometimes very high.