Where does the expression “to walk Spanish” come from and What does it mean?

When Jeffie grabs the smaller Johnny by the collar and the seat of the pants, raises him until he must walk on tiptoe and hustles him out of the room, Johnny is “walking Spanish.”

Later in life, Johnny may “walk Spanish” by himself by just tip-toeing cautiously out of a place where he may decide he doesn’t want to be.

Neither of the youngsters has any notion that their great-great-grandfathers a hundred and twenty-five years ago were saying and doing the same thing. Possibly one could go back another generation or two, but recorded use dates only to 1825. 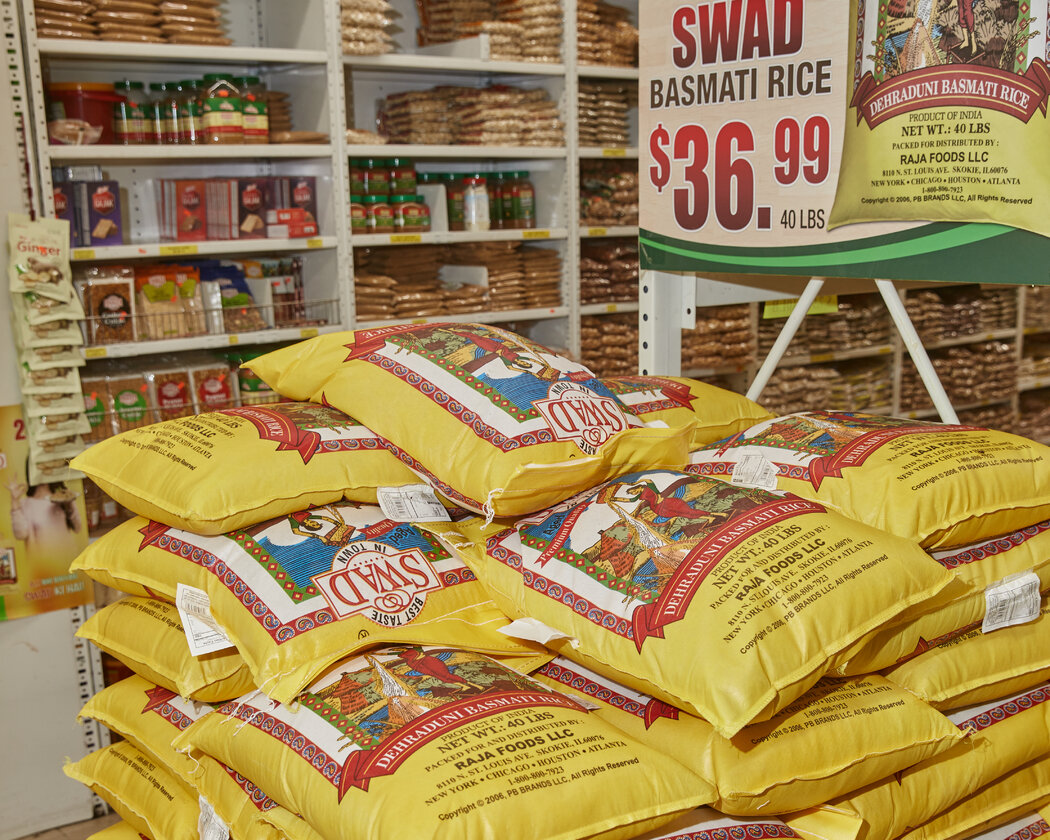 The source is American, and there is little doubt that it alluded originally to the practices attributed to pirates of the Spanish Main in the treatment of prisoners. Obviously, a captive would be reluctant to “walk the plank” except under compulsion.

He might resist even the prod of a knife; but if lifted and partly choked by a powerful buccaneer, the propulsion would be resistless, and, willy-nilly, he would find himself in the sea.