Where does the phrase “to rain cats and dogs” come from and What does the expression mean?

When we use the phrase “to rain cats and dogs” we don’t refer to a gentle shower, but to a terrific downpour.

Perhaps, because such rain is usually accompanied by heavy thunder and lightning, the allusion was to a cat and dog fight.

As far as the records show, this form of the slight exaggeration originated with Jonathan Swift in his Complete collection of genteel and ingenious conversation, usually referred to as Polite Conversation, written in 1738. 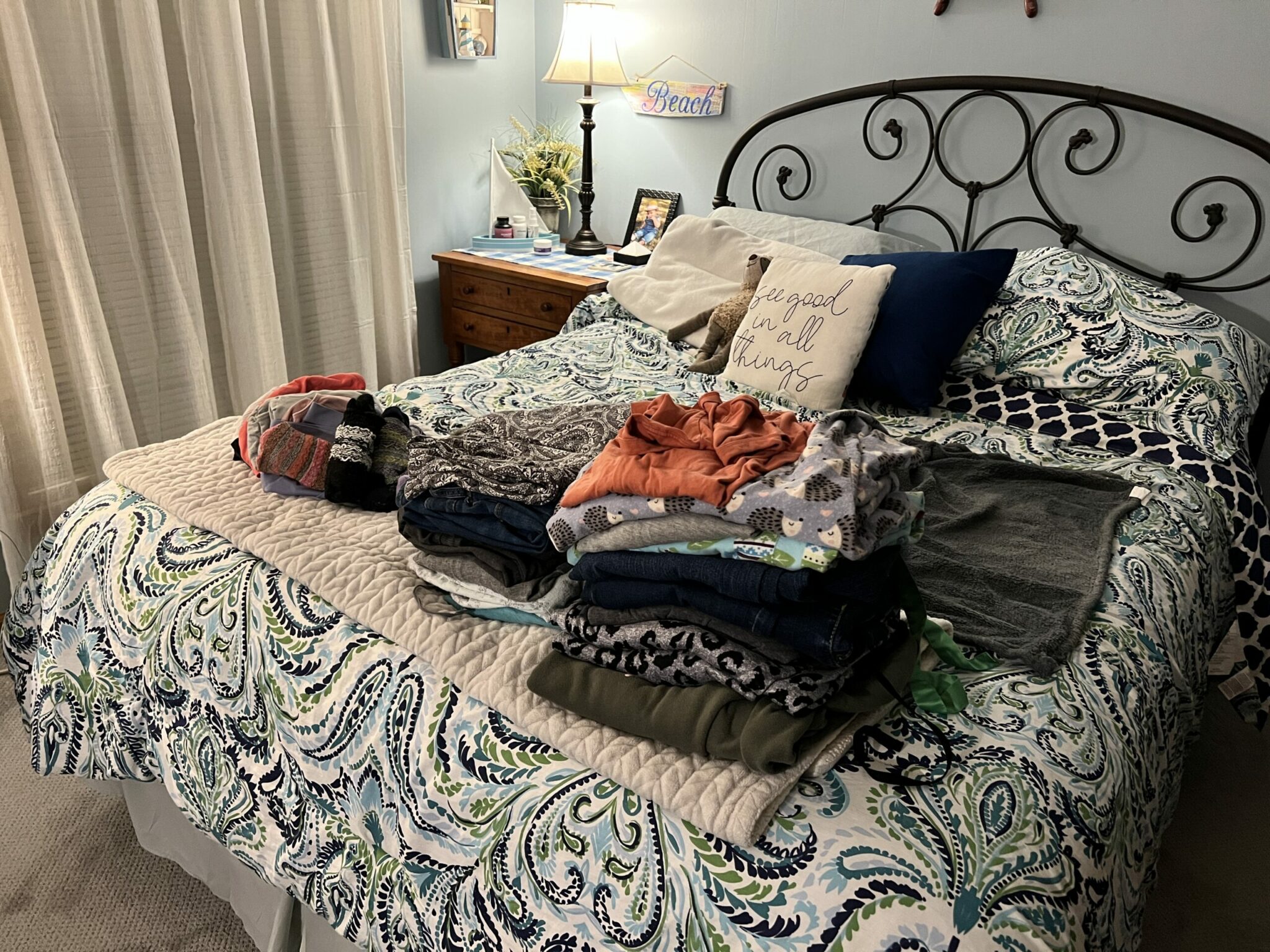 But it might have occurred to him to use a politer phrase than was used by a wit eighty-five years earlier who, describing a downpour, said it rained “dogs and polecats.”