Where does the expression “too big for one’s breeches” come from and What does it mean?

A youngster, or an adult for that matter, who struts around trying to impress others with his importance, is said to be “too big for his breeches.”

Just as with the independent hog on his chunk of ice, this expression gives us another instance of an absurdly recent first appearance in print of an obviously old expression.

The first appearance is credited to H. G. Wells, and as recently as 1905. But the expression was in use in America before 1850, at least in the Ohio farming region in which my mother was raised, and is undoubtedly much earlier, probably going back to the eighteenth or even the seventeenth century. 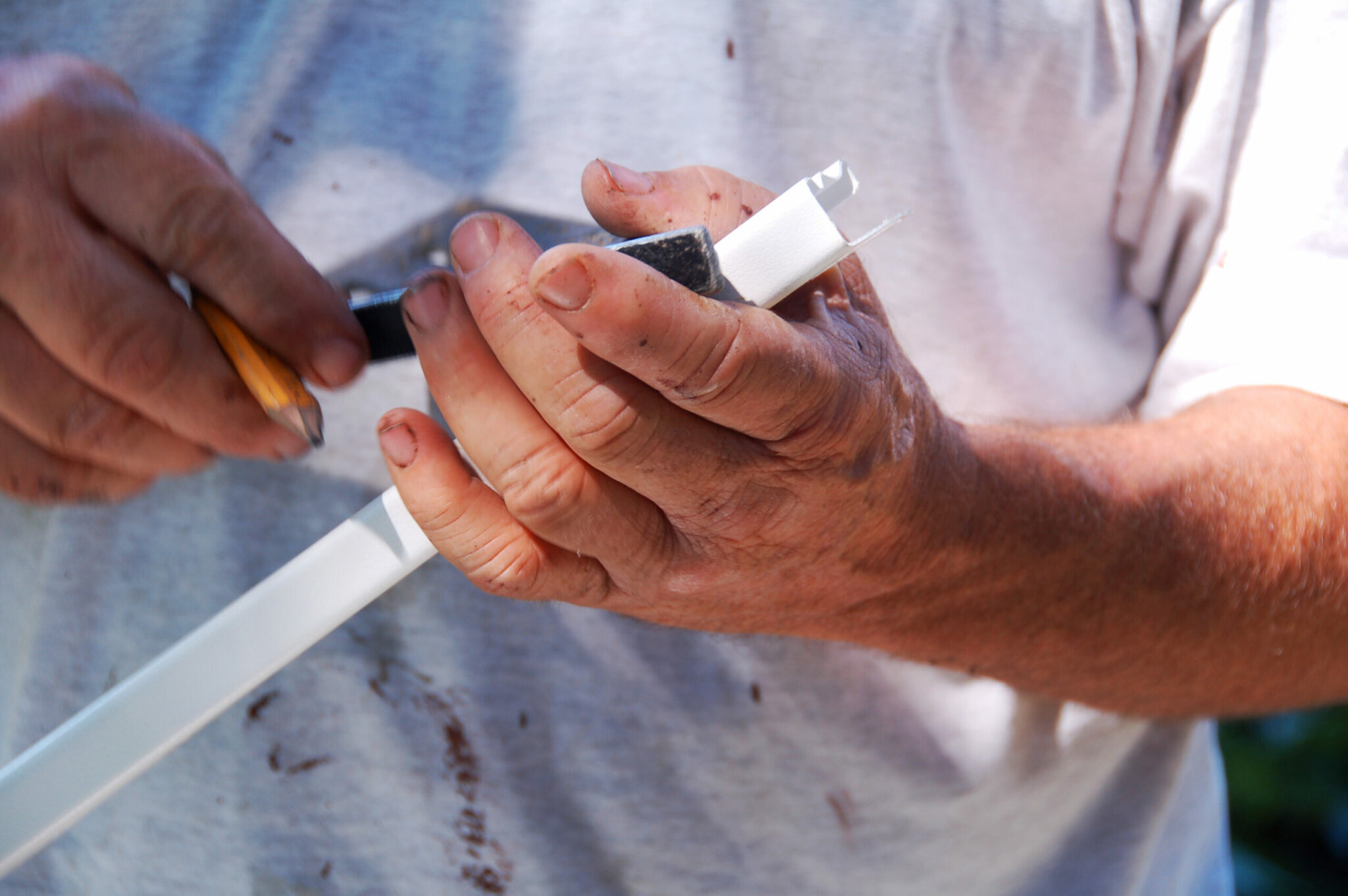 “Too big for one’s boots,” very probably a euphemism of the vulgar “breeches,” was respectable enough to appear in print by 1879.

Today we have moved to the other extreme: he of the swelled buttocks of 1850, of the swelled foot of 1880, is now called a swellhead, or is said to have a head too big for his hat.