Where does the saying “blood, toil, tears, and sweat” come from and What does it mean?

The war against Germany had been going badly; an attempt to overcome the German invasion of Norway had met with severe losses, and British morale was at low ebb in the spring of 1940.

The populace and Parliament hoped for miracles, but Churchill wanted them to know that grim reality faced them and that they must throw off their lethargy. “I have nothing to offer,” he told the House of Commons on May 13, “but blood, toil, tears, and sweat.” 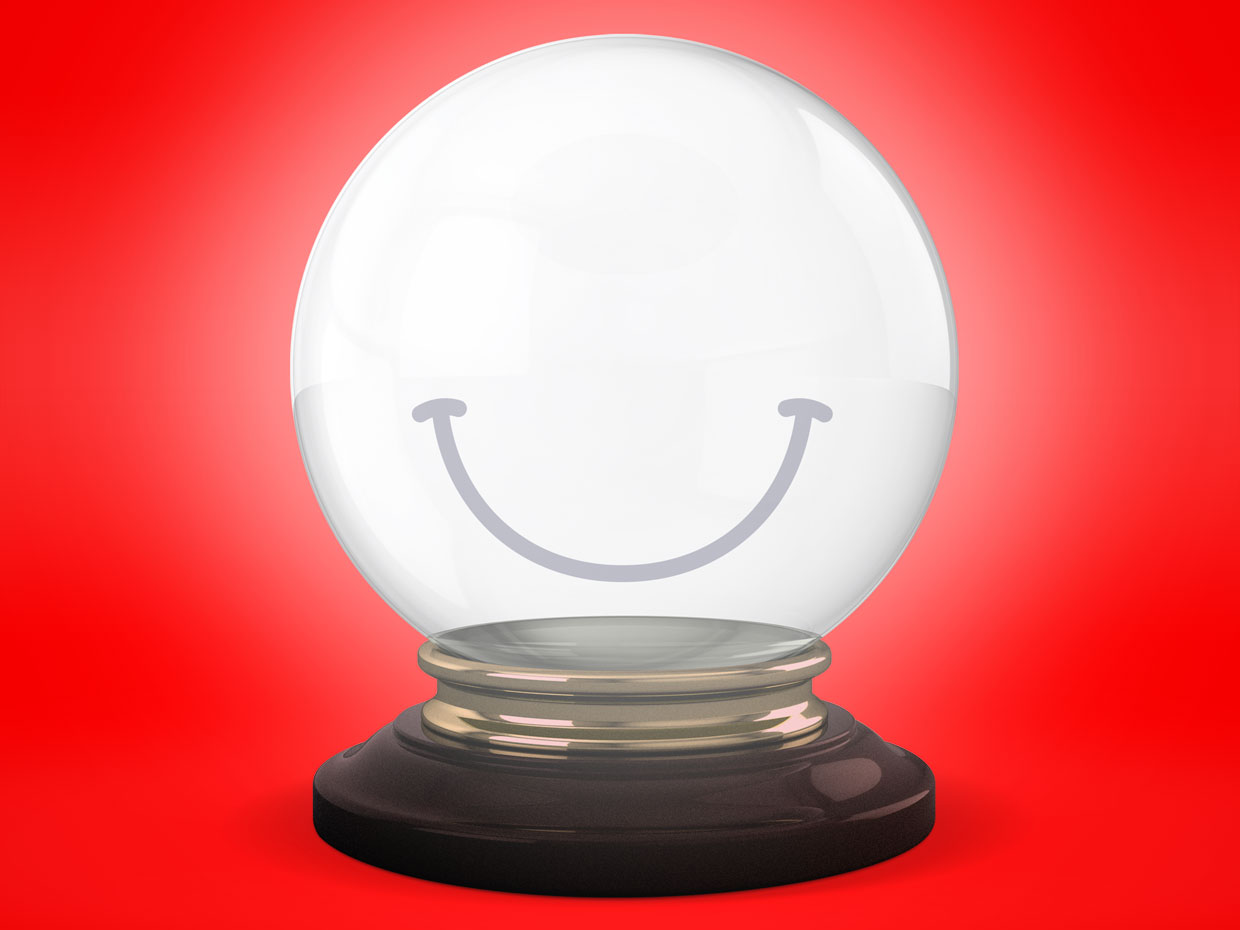 But, as a writer in “Notes & Queries” (1944) points out, it is likely that Churchill drew, consciously or unconsciously, from the following passage in John Donne’s An Anatomic of the World (1611):

Shee, shee is dead; shee’s dead; when thou knowst this,
Thou knowst how drie a Cinder this world is,
And learn’st thus much by our Anatomy,
That ’tis in vaine to dew, or mollifie
It with thy teares, or sweat, or blood: nothing
Is worth our travaile, griefe, or perishing,
But those rich joyes, which did possesse her heart,
Of which she’s now partner, and a part.

Or, perchance, from these satirical lines from Byron’s “The Age of Bronze”:

Safe in their barns, these Sabine tillers sent
Their brethren out to battle, Why? For rent!
Year after year they voted cent. by cent.,
Blood, sweat, and tear-wrung millions, why? for rent!
They roared, they dined, they drank, they swore they meant
To die for England, why then live?, for rent!