Where does the idiom “to go hog wild” come from and What does it mean?

The expression “to go hog wild” means to become highly enthusiastic; especially, to become wildly excited, as hogs become when aroused; to run around like a chicken with its head cut off; hence, to become very angry, to get all het up; also, to become profligate, to spend money like a drunken sailor.

Both of my parents were born and reared in agricultural communities, and I am almost certain that this Americanism was familiar to each of them in all its senses.

If so, that would take it back to the 1850’s or 1860’s. I am sure, however, that it was a familiar colloquialism to them in my early childhood, as I have known and used it all my life in each of its varied meanings. 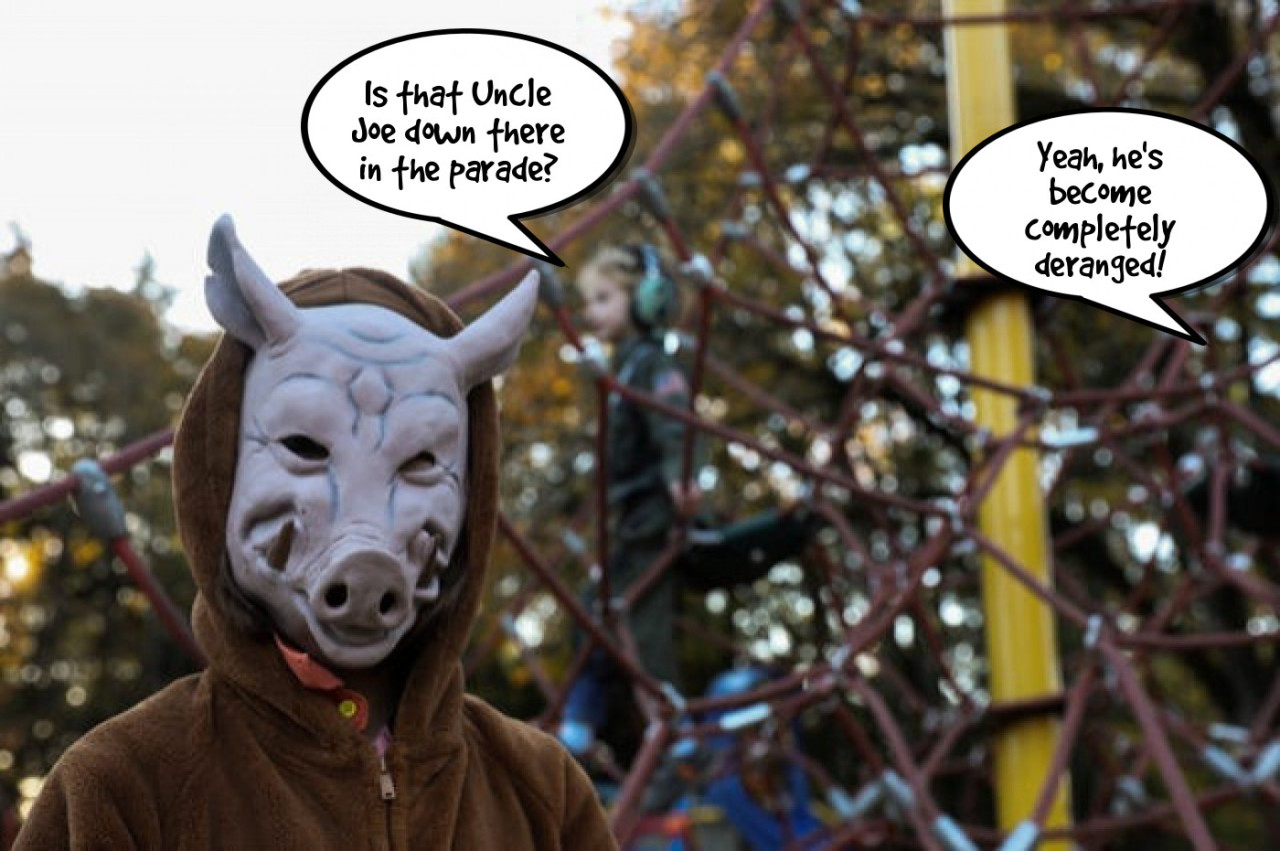 Nevertheless, the earliest printed date takes it back only to 1904, to a definition that appeared in Dialect Notes, with the single example: “I never saw such an excitement over a little thing in Arkansas as there was over that debate. They went hog wild.”

Perhaps some reader can cite an instance of earlier usage in print.