Where does the phrase “three cheers and a tiger” come from and What does it mean?

The three cheers are self-explanatory, but why the “tiger”?

It is, to be sure, a vociferous yell or howl added with utmost enthusiasm at the close of the cheering, perhaps emulating the roar or yowl of a genuine tiger.

Well, here’s the story, retold from Bartlett’s Dictionary of Americanisms (1859): 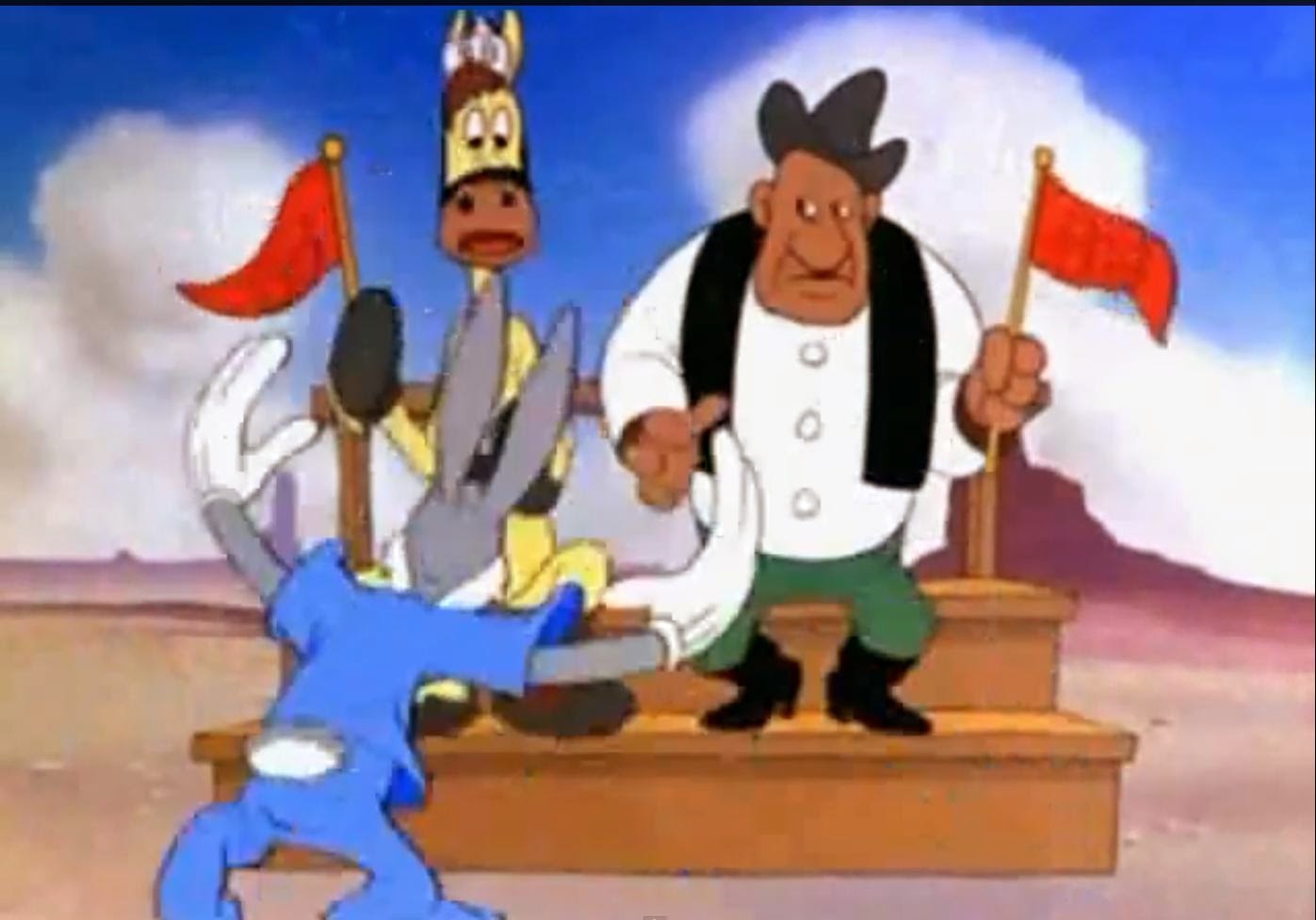 The Boston Light Infantry visited Salem, Massachusetts, in 1822 and encamped in Washington Square. While there the soldiers indulged in some rough-and-tumble sports, probably playing to the gallery, and one of the young lady spectators called out, “Oh, you tiger!” to one of the most brawny of the young men.

On the way back to Boston, some of the vocalists struck up an impromptu song, “Oh, you tigers, don’t you know,” to the tune of “Rob Roy McGregor, O!”, and the name stuck.

In 1826 the Infantry visited New York where, at a public festival, the men concluded some maneuvers with the howl, the tiger’s growl, that they had been rehearsing for four years.

Thereafter, “‘three cheers and a tiger’ are the inseparable demonstrations of approbation in that city (New York).”