Where does the phrase “a Donnybrook fair” come from and What does it mean?

Why? Because Donnybrook, now a part of Dublin, was a place where, every year for six centuries beginning in 1204, a riotous fair was held each August.

Originally the fair lasted for two weeks, but eventually that became too taxing for even the most fun-loving of the natives of the town and the exhibitions and festivities were cut down in later years to one week. 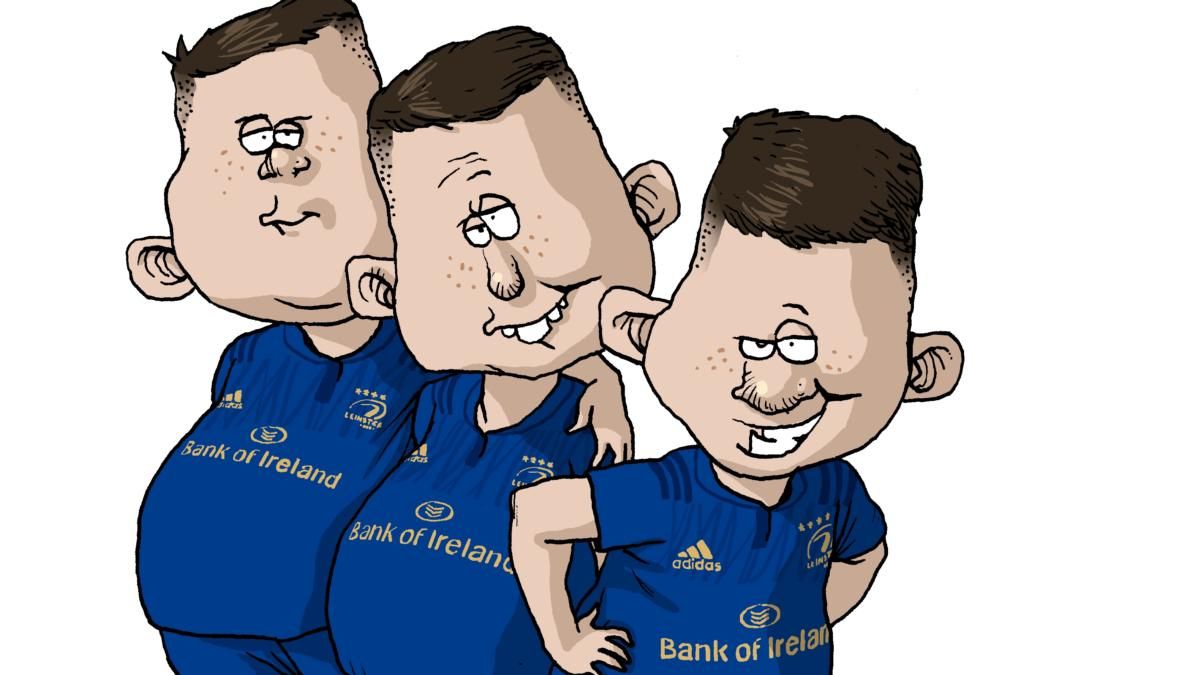 Needless to say, huge quantities of usquebaugh were consumed even in that one week, and a quick-tempered Irishman found ample occasion to crack a crown with his stout shillelah.

Probably to the regret of none, the fair was discontinued in 1885.