The expression “loaded for bear” means: To be fully prepared for any contingency; to be well prepared; hence, ready to fly into a rage.

Originally this had a hunting significance; the bear, being the largest of dangerous American wild animals and likely to be encountered in any region of wild game, a hunter did not regard himself as prepared unless his gun carried a charge heavy enough to kill a bear.

Undoubtedly, use of the expression, often written and spoken, “loaded for b’ar”, goes back to the days when the West was wild and woolly, but evidence of this has not yet been turned up in our literature. 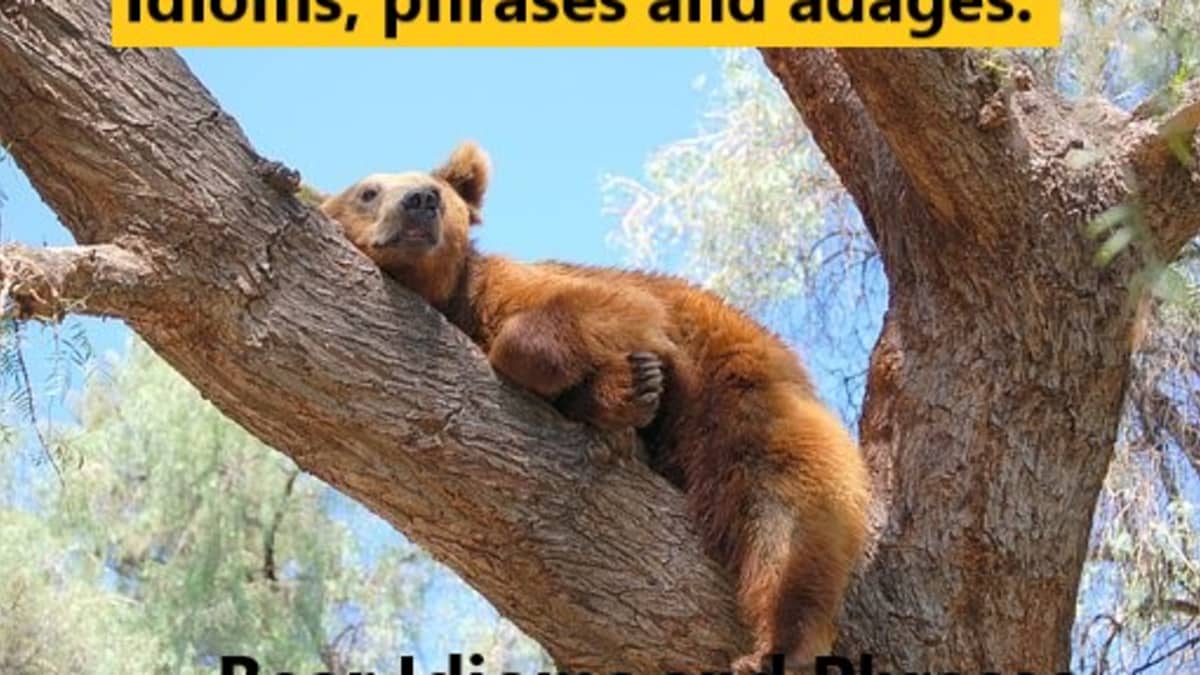 Modern slang has introduced a new meaning into the phrase, to be well loaded; spifflicated; drunk as a boiled owl.