Where does the phrase “balled up” come from and What does it mean?

The expression “balled up” has been used, in the sense of confused, embarrassed, entangled, only since about 1880, if we allow seven or eight years of that puristic period for a slang expression to break into print.

Really, however, the slang use is little more than a natural extension of the normal use of the verb, “to ball,” which is to form or to be formed into a ball, one balls a hank of yarn, for instance.

But our phrase does not come so much from the state that grandma’s knitting yarn sometimes got into, as from grandpa’s horses. 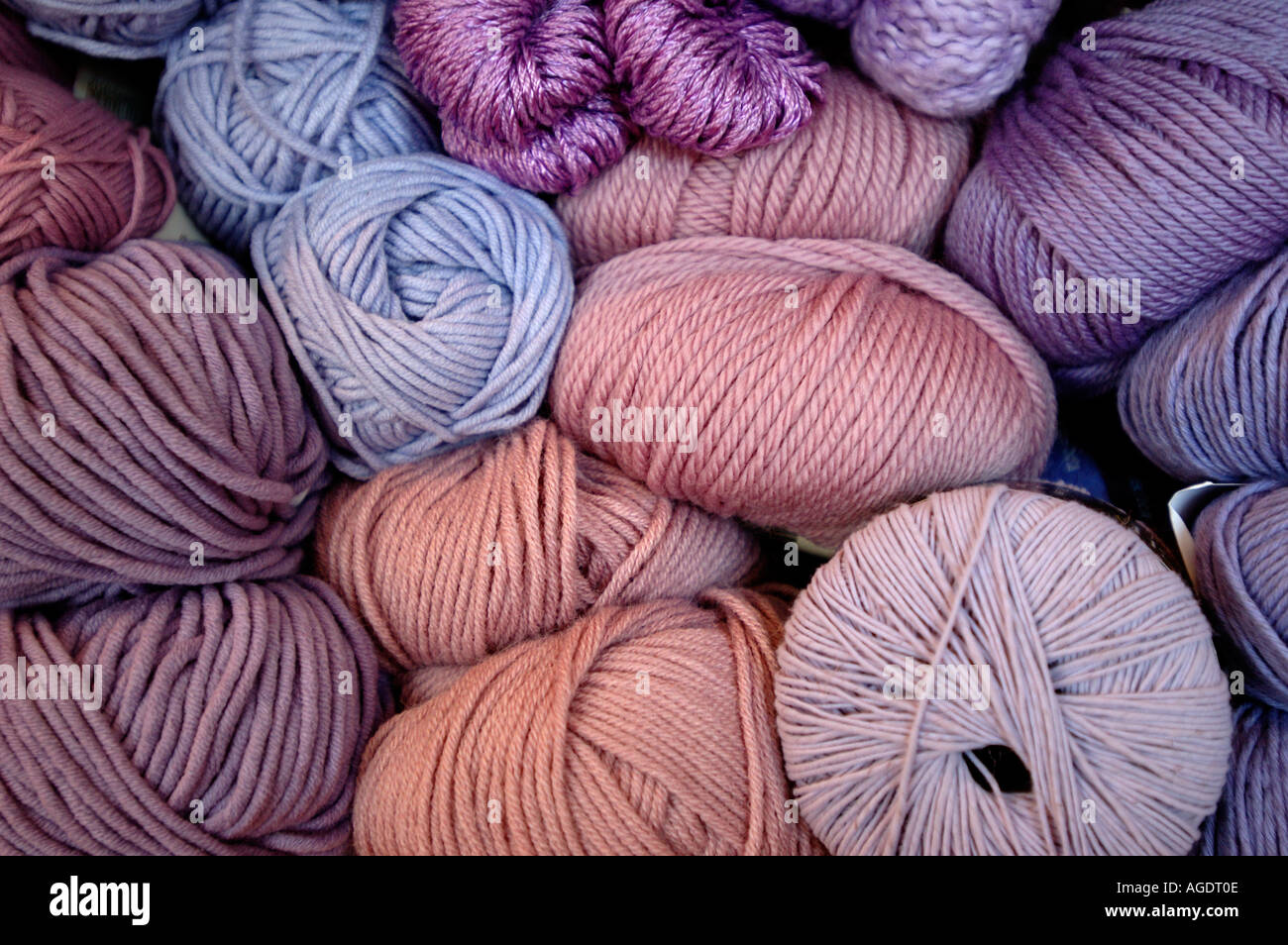 When driven during spring thaws or over soft winter snows, the snow often became packed into rounded icy balls on the hoofs of the horses; it became “balled” or “bailed up.” Not only was progress difficult, but sometimes the horses were unable to keep their footing.

When they fell, either singly or in pairs, the state of confusion and entanglement was exasperating, giving rise to the present use of the expression.