Where does the phrase “big butter and egg man” come from and What does it mean?

The phrase “big butter and egg man” is a derisive term for one of the nouveau riche, for one ostentatiously displaying new wealth.

The expression came into popularity about 1925, during the Coolidge regime of almost hectic national prosperity, when office workers and mill hands alike were sporting silk shirts.

Everyone was playing the stock market and reaping enormous paper profits. 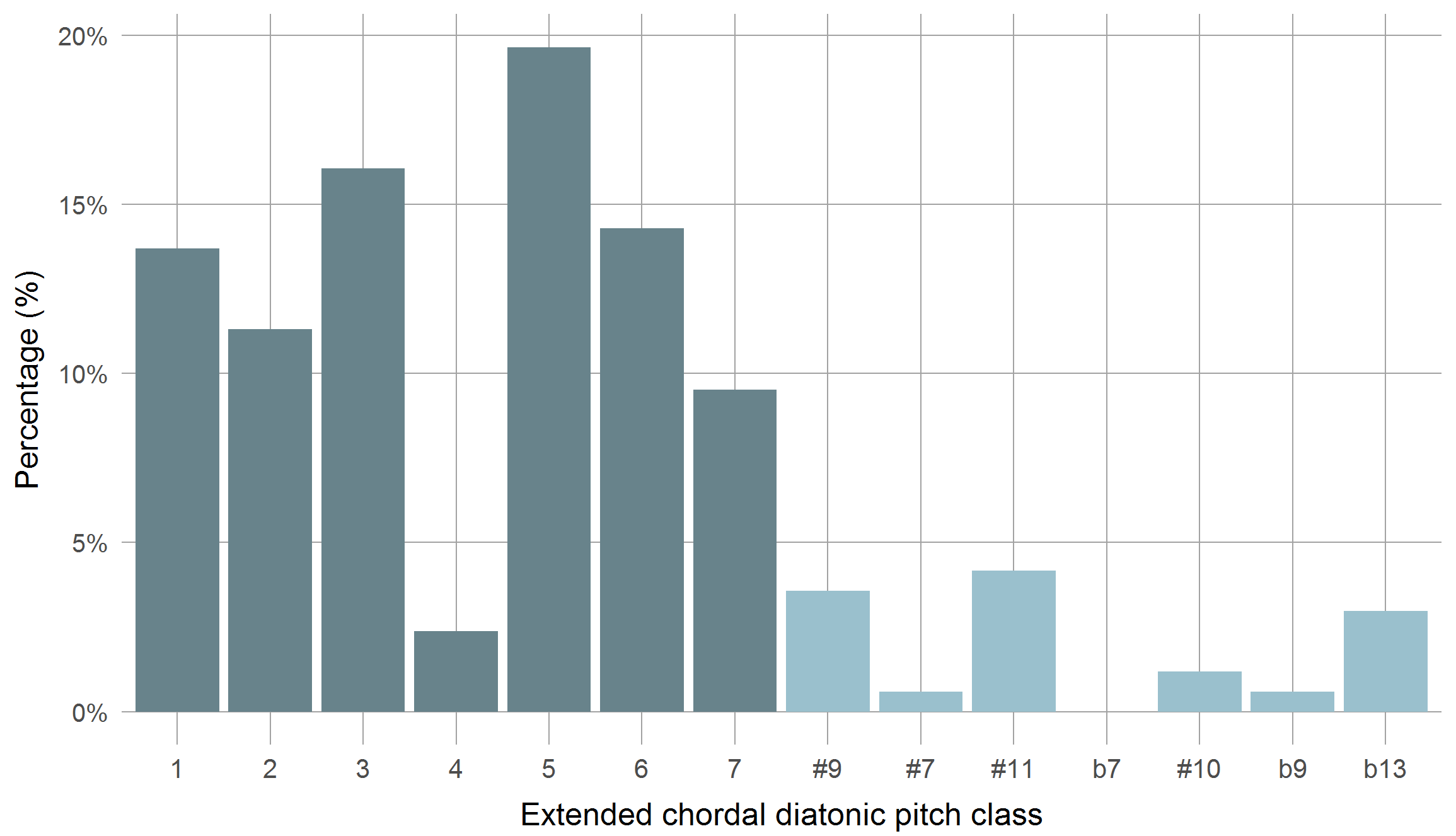 A large army of short-lived millionaires was the result, many of whom, not to the manner born, threw their newfound money around in wild splurges, especially on chorus girls.

Unlike the older and more respected “captains of industry,” these men sought control of no big business, such as railroads, or mines, or motorcars.

Lacking a specific appellation for such a spender, New York columnists dubbed him a “butter-and-egg man,” taking the term from the title of a play by George Kaufman produced in 1925.