The phrase “busman’s holiday” means: Spare time spent in doing the same thing one does in one’s regular occupation.

The story is that the regular driver of a London bus actually did that, spent one of his days off riding as a passenger alongside the driver who was taking his place.

But if that episode ever occurred, no report of it has yet been found. 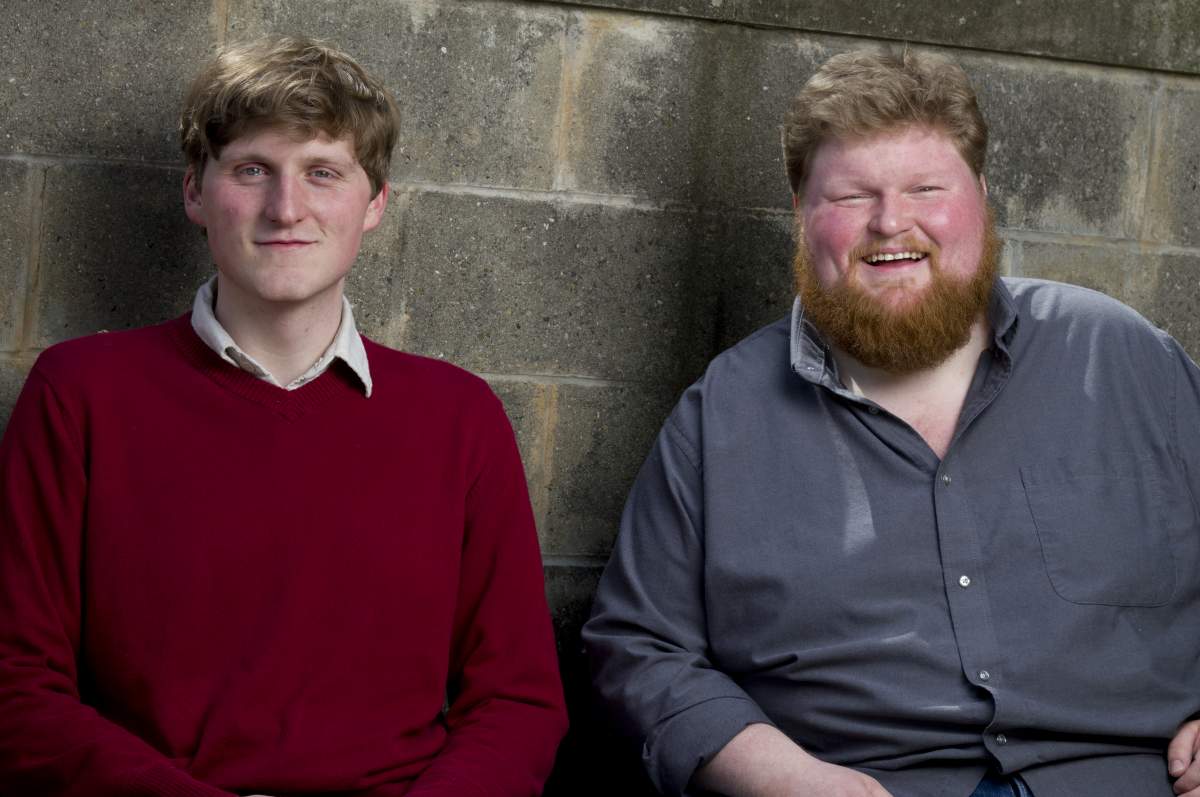 The age of the expression cannot be determined, but it had become proverbial many years before the first reported appearance in print-1921.

A carpenter who, on a holiday repairs his own porch, a schoolteacher who uses his weekends as a Boy Scout master, a newspaper reporter who, at night, writes fiction; each may be said to take a busman’s holiday.