Where does the expression “drawing a longbow” come from and What does it mean?

One who numbers golfers or fishermen among his acquaintances should quickly recognize the nature of the expression “drawing a longbow”.

Any tale which in the telling makes use of unusual distance or unusual size that cannot be subjected to verification is very likely to be stretched in the telling.

Thus it was even in the days of Robin Hood. For two hundred years, roughly between 1300 and 1500, the might of England rested on its archers. 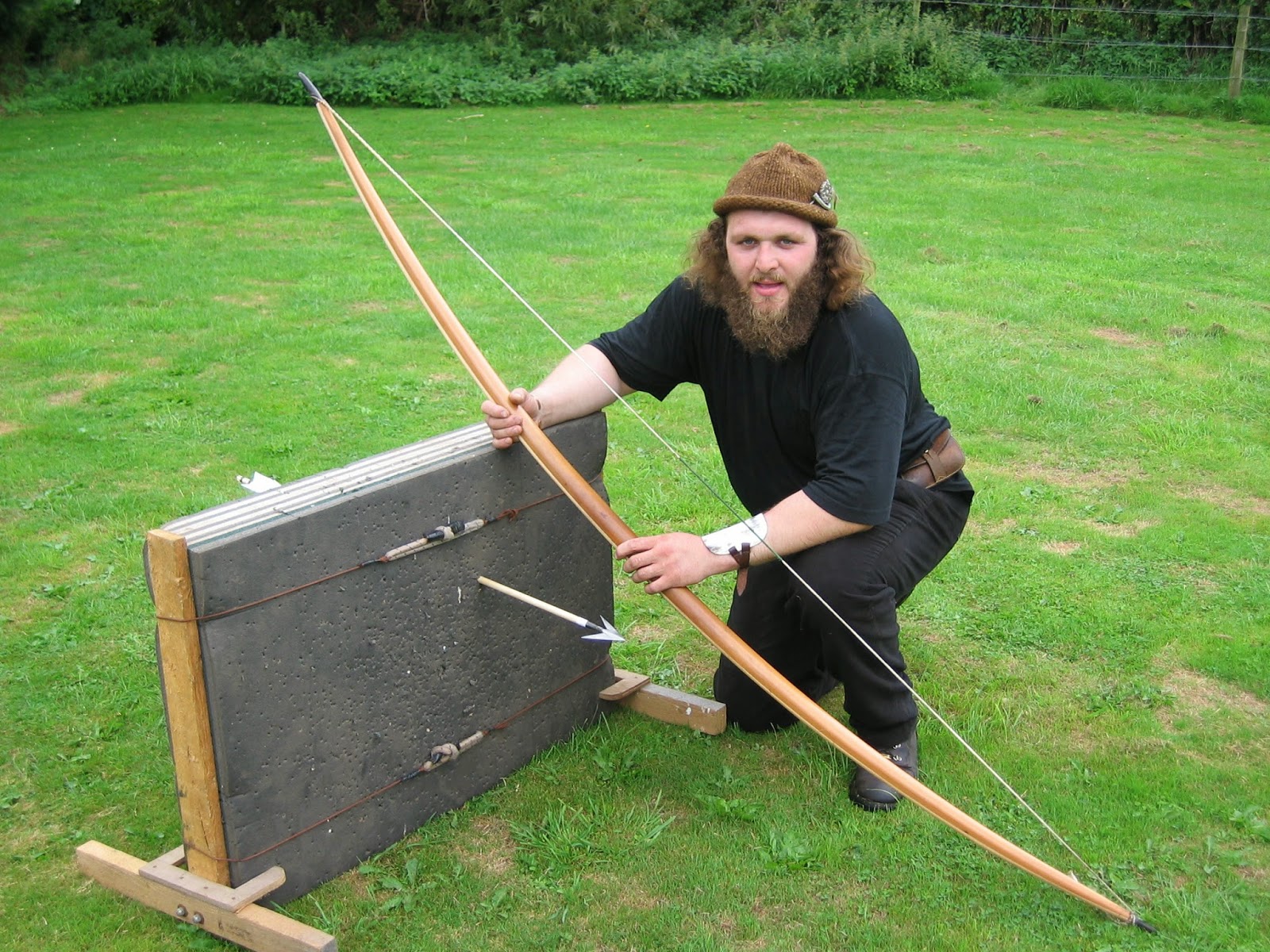 The kings, from Edward II to Henry VIII, in all ways encouraged an increase in this skill; in fact, successively they commanded the general practice of archery on holidays and Sundays, to the exclusion of all other pastimes.

The weapon was the longbow (now often written “long bow”), a bow distinguished from the common bow in being not less than five feet in length, and sometimes specified as being one foot taller than the archer.

Outdoing the exploits of William Tell, an old English ballad recites the deed of an archer who, shooting before the king, split a thin wand in two at a distance of a quarter of a mile (!), then in further proof of skill he sent his arrow through an apple placed on the head of his young son at a distance of 120 yards.

And Robin Hood and the valiant Little John, ’twas said, could place an arrow a measured mile. ‘Tis plain why our expression has long meant stretching the truth; exaggerating; telling a tall tale.