Where does the phrase “double entendre” come from and What does it mean in French?

Those who use the term “double entendre” may find themselves scorned or held in ridicule by one who is really familiar with French.

He will scoffingly say, “There is no such French expression. What you mean is ‘double entente.'”

The latter is, in fact, present French usage, but, nevertheless, back in the seventeenth century, as recorded by Littre, the French did say “double entendre,” and that was the term used in England by John Dryden during the same period and by later and present English and American writers. 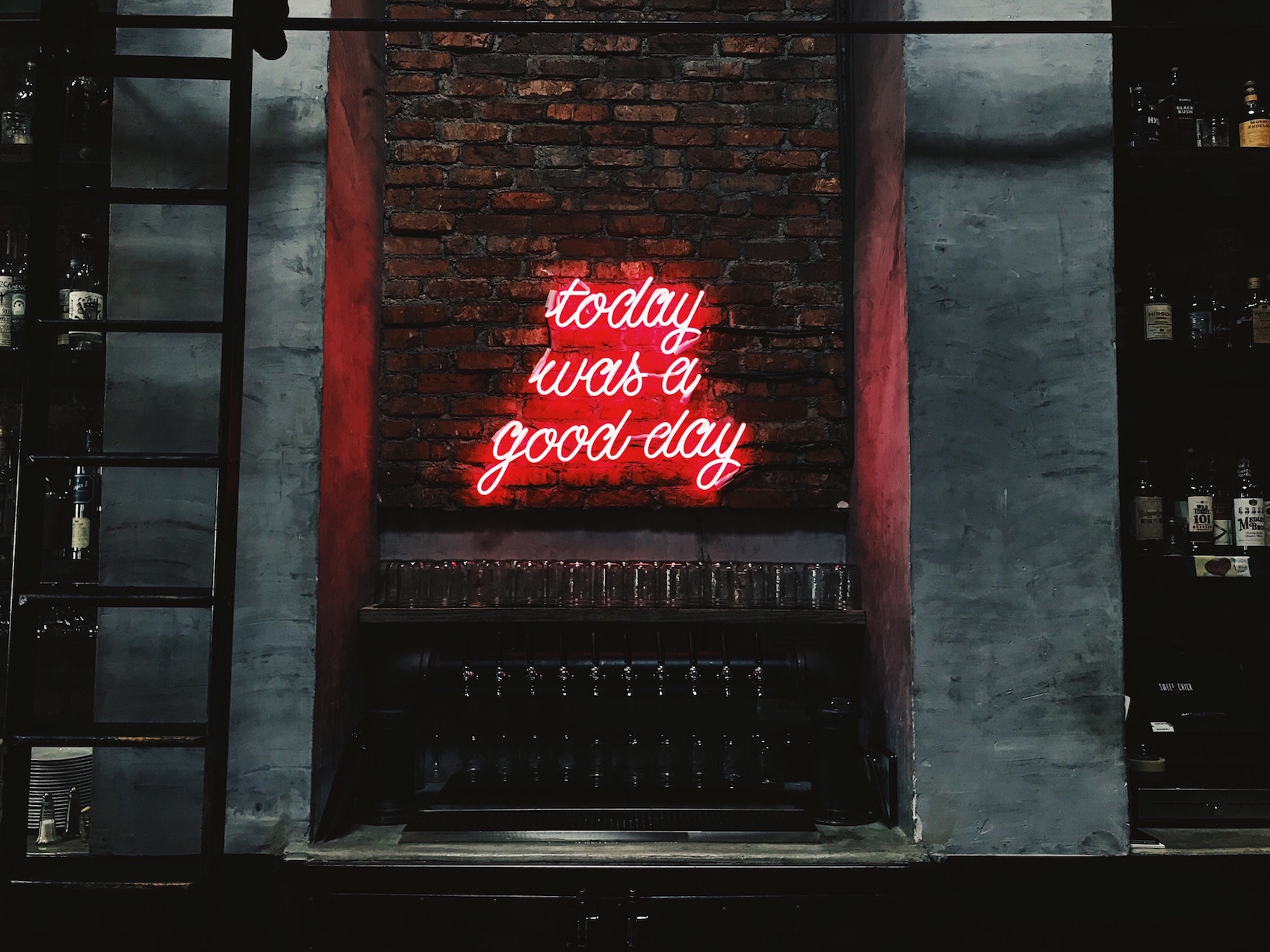 Our dictionaries give it some such definition as, “Double meaning; a statement or phrase so worded as to be capable of either of two interpretations, one quite innocent and the other, usually, of doubtful propriety.”