Where does the phrase “getting down to grass roots” come from and What does it mean?

“Getting down to grass roots” is something that politicians or office seekers repeatedly do, or do in their speechifying preceding an election.

Grass roots, apparently, are rediscovered perennially at those times.

Actually, this homely American phrase means nothing more than getting down to the underlying principles or basic facts of a matter, and may be appropriately used at any time. 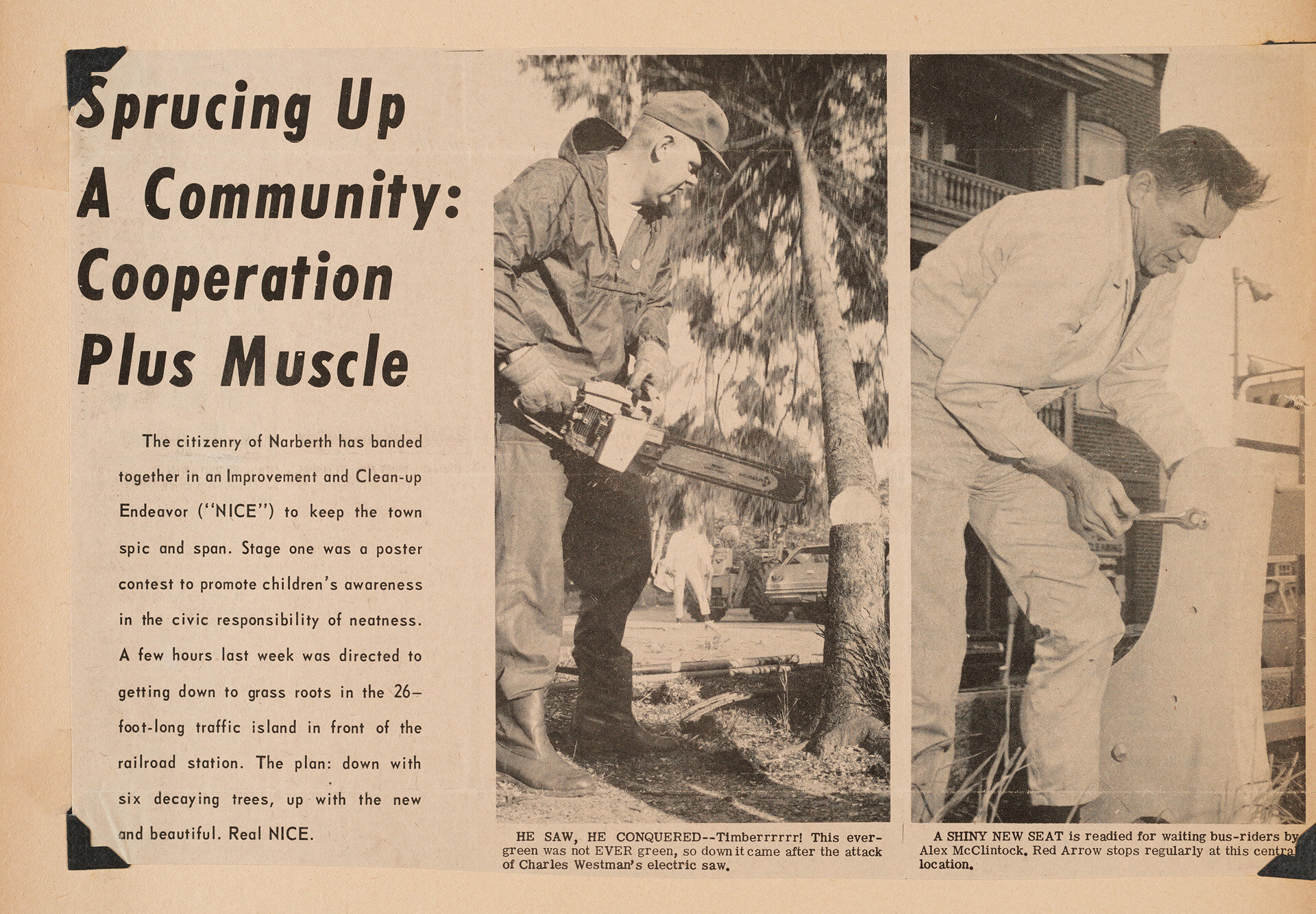 Popularity preceding an election indicates that it is then that politicians strive to convince their hearers that they know all basic facts troubling the nation.

Mencken, in Supplement One: The American Language (1945) says in a footnote: “The late Dr. Frank H. Vizetelly told me in 1935 that he had been informed that grass roots, in the verb-phrase, to get down to grass roots, was in use in Ohio c. 1885, but he could never track down the printed record of it, and neither could I.”

Well, I guess I’m the culprit.

The phrase has been familiar to me, through my father’s use of it, ever since I was still wearing skirts in my Ohio infancy, and it is probable that, questioned by my then boss, “Dr. Viz,” I said that it had been used in Ohio for at least fifty years, and I still think I was right.