Where does the phrase “hurly burly” come from and What does hurly burly mean?

We’re all familiar with Shakespeare’s “When the Hurley-burley’s done, When the Battaile’s lost, and wonne.”

But the earlier form was hurling and burling, or, as written in 1530, hurlynge and burlynge.

Hurling had long then meant “strife” or “commotion”; hurling-time referred specifically to the Wat Tyler rebellion in the reign of Richard II. 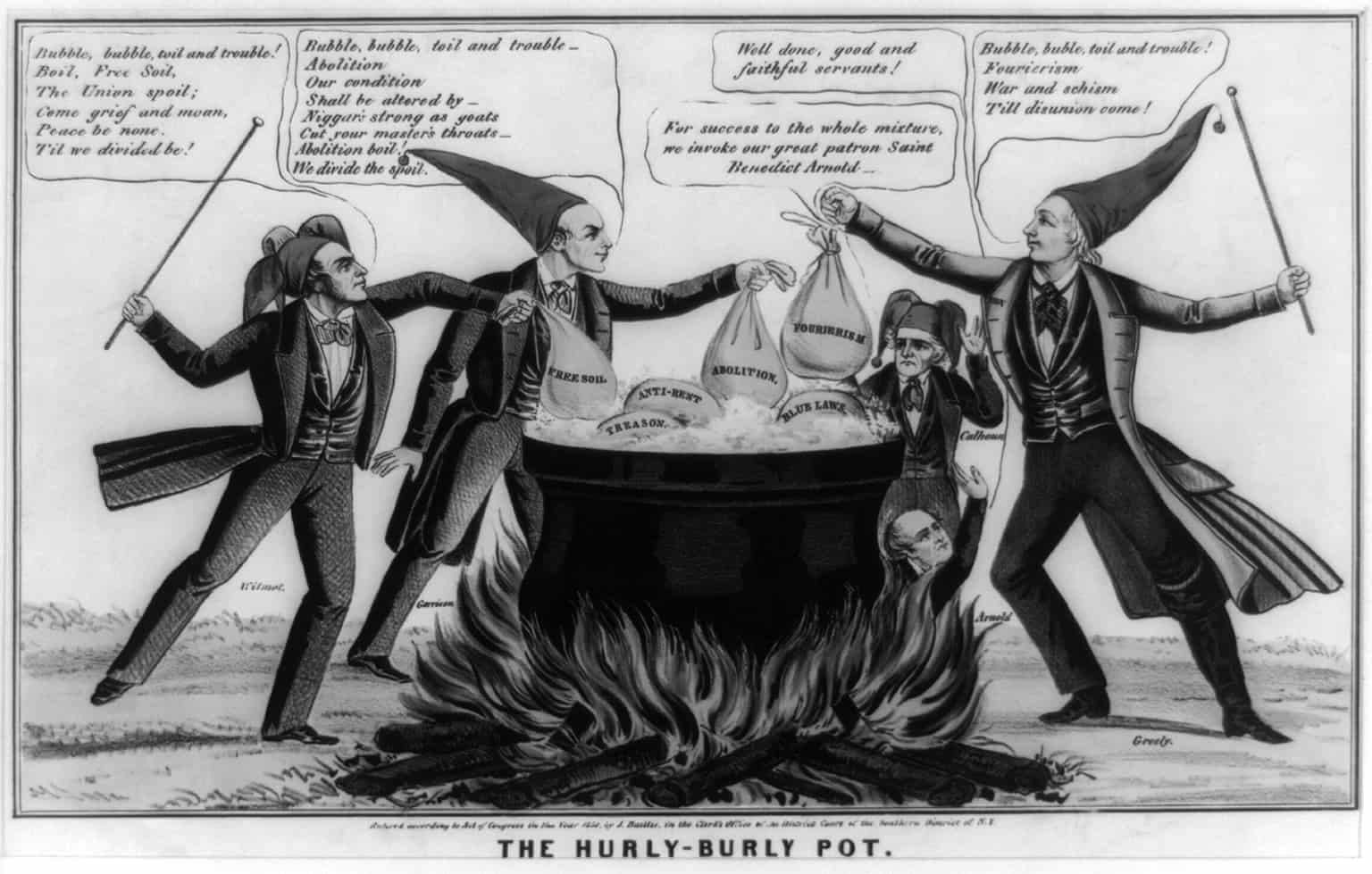 But, despite the fact that burl, hurling, and burly have each been long in the language, none has been used in a sense that would normally associate it with hurling or its contracted form, hurly.

We are forced to conclude that hurling and burly were added merely to duplicate an effect by sound.