Where does the word “Gazebo” come from and What does Gazebo mean?

If the eighteenth-century inventor of the term “gazebo” had known, he might have had many a chuckle over the labors he invoked upon later scholars.

From what source did he obtain it? Some think it from some unknown Oriental source, but the general consensus now is that he just made it up.

As he wanted a term for a structural lookout, he may have taken the ordinary word gaze and, under the pretense that it was from a hypothetical Latin verb of the second conjugation, gazeo, produced the future form, gazebo, “I shall see.” 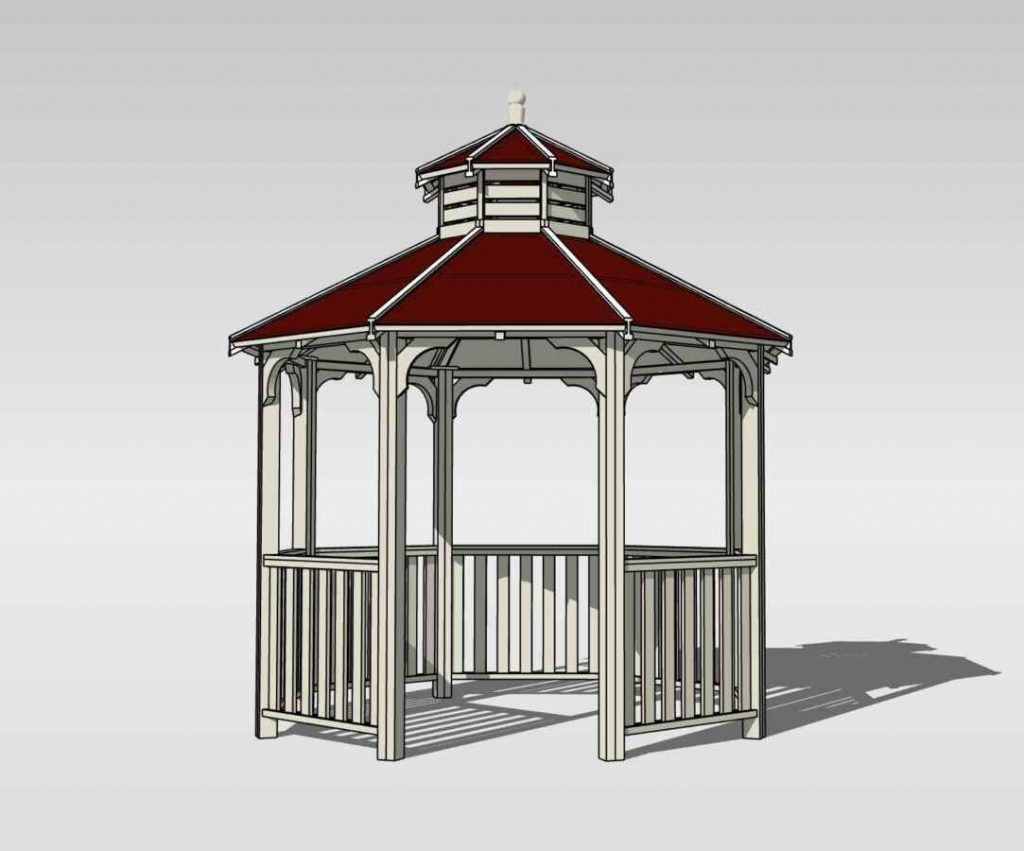 Incidentally, the term is wholly unrelated to the American slang gazabo, which is also sometimes spelled and pronounced gazebo, but which is from Spanish gazapo, “one who is shrewd.”